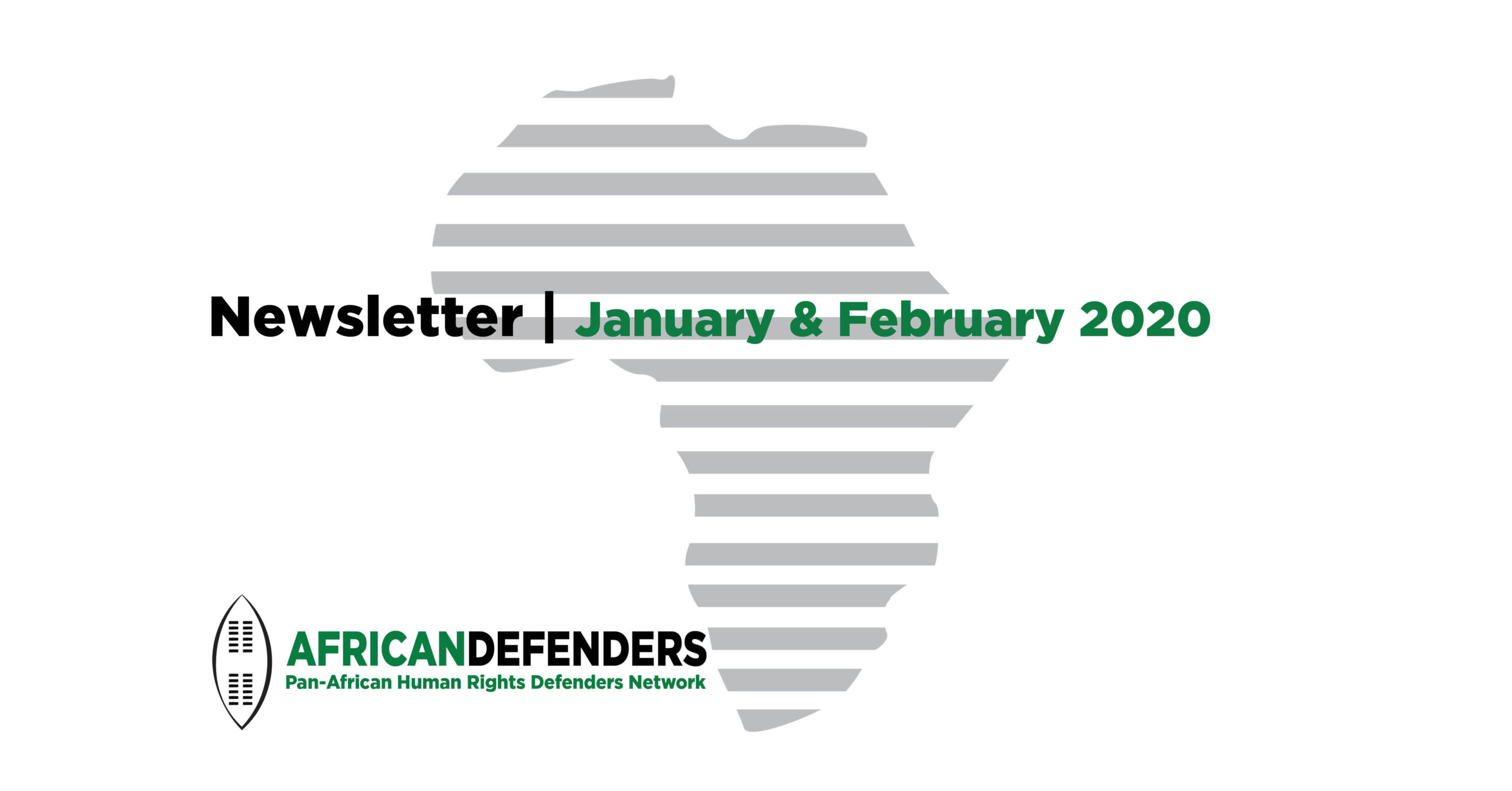 Posted at 13:42h in AfricanDefenders by Gentrix Barasa
Share 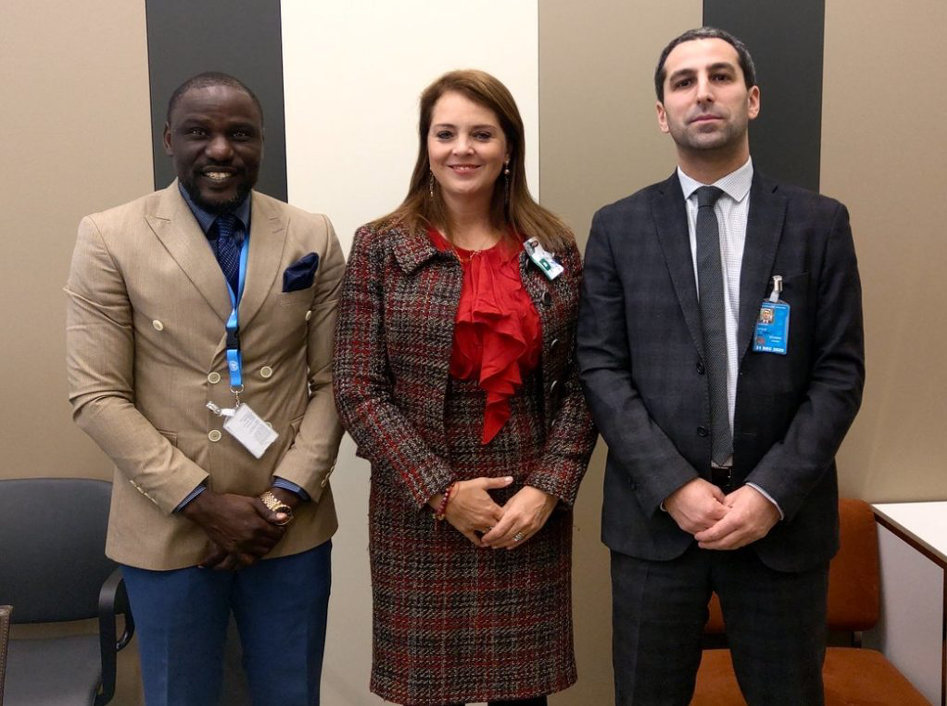 The Human Rights Defenders Network in Central Africa (REDHAC) wrote a letter together with Frontline Defenders to the United Nations Security Council on the situation of  HRDs in Cameroon.

{Find out more about the courses}

Just Associates (JASS) has launched a new 5-module toolkit for women activists and HRDs that was commissioned by the Special Rapporteur on Human Rights, Michel Forst.

{Our Rights, Our Safety: Resources for Women Human Rights }

AfricanDefenders and DefendDefenders engaged with partners at the 43rd session of the UN Human Rights Council in Geneva, February 2020. 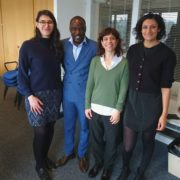 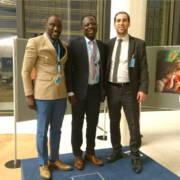 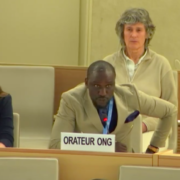 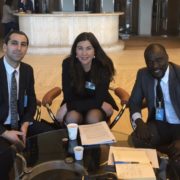