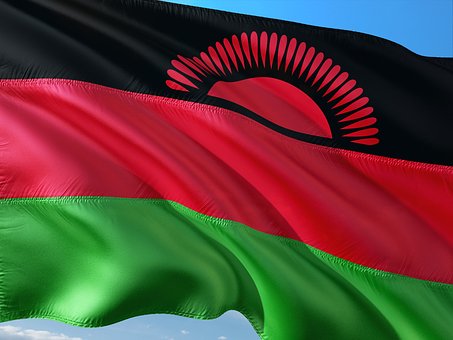 6 February, 2020
Malawi:SAHRDN calls for authorities in Malawi to guarantee a credible fresh election

Posted at 09:09h in Southern Africa by Gentrix Barasa
Share

The Southern Africa Human Rights Defenders Network (SAHRDN) applauds the historic decision by the Malawi’s Constitutional Court to order a fresh and credible election within 150 days of the ruling. SAHRDN encourages all parties to accept the verdict.

SAHRDN calls on the authorities in Malawi to implement the court verdict in letter and spirit, through fast tracking key reforms, including the 50% plus 1 provision to ensure that the rerun adheres to Malawi’s constitution, electoral laws and international good practices. In particular, the fresh election should be human rights centric, espousing the cardinal principles of peace, transparency, accountability and inclusion. As a hallmark of a democratic election, the rerun should be characterized by procedural certainty and outcome uncertainty i.e. without a predetermined result.

“The rerun, just like the con-court ruling should set an illuminating pathway on how to conduct a high quality, democratic poll with zero tolerance to human rights violations, electoral fraud and systemic manipulation of the electoral processes in the region and beyond” said Mozambique’s Prof Adriano Nuvunga who is part of SAHRDN’s solidarity mission in Malawi.

SAHRDN also congratulates our local partner in Malawi, the Human Rights Defenders Coalition for their leadership and resilience in fighting for human rights in Malawi, including the right for citizens to freely elect their leaders. 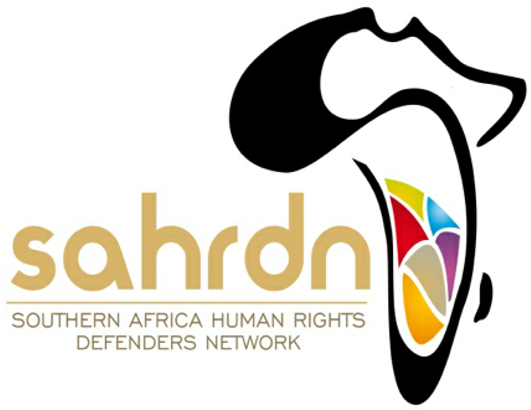