AfricanDefenders (the Pan-African Human Rights Defenders Network) is a network of five African sub-regional organisations, dedicated to the promotion and protection of human rights defenders (HRDs) across the African continent.

From 20 to 23 April 2009, at the All Africa Human Rights Defenders Conference (Johannesburg +10), 88 HRDs from Africa and 33 international partners gathered in Kampala, Uganda, with the objective to take stock of the achievements made in the protection of human rights defenders (HRDs) since the first ‘All Africa Human Rights Defenders Conference’ held in Johannesburg in 1998.

One of the main goals of the Johannesburg +10 Conference was to understand the challenges faced by HRDs at a regional and sub-regional level, share experiences in order to identify best practices for the protection of HRDs, and encourage replication of these practices across the continent for increased impact.

Together with representatives from the United Nations (UN), the African Commission on Human and Peoples’ Rights (ACHPR), and the European Union (EU), participants also evaluated the effectiveness of existing protection mechanisms. In these discussions, participants paid particular attention to the challenges facing women HRDs, journalists, sexual minority HRDs, HRDs working in situations of armed conflict, in restrictive legal environments, and under political repression.

HRD networks were identified as a very powerful tool to create a more enabling environment for HRDs in the pursuit of their legitimate work.

The attendance of coordinators and members of existing sub-regional networks from West Africa, Central Africa and the East and Horn of Africa allowed for a first-hand sharing of lessons learnt, and provided further stimulus for ongoing initiatives in Northern and Southern Africa to create similar networks in these regions.

It was assessed that existing sub-regional networks had been influential in helping to promote the very notion of HRDs, to raise awareness about human rights among all stakeholders, and to foster information exchange for a better protection of HRDs. This, it was noted, contributed to the enhancement of advocacy efforts at the national, regional and international level, by channeling information to relevant stakeholders in a timely manner.

The establishment of an umbrella organisation that could help to coordinate and strengthen  sub-regional efforts was seen as a key solution to overcome many of the challenges and gaps identified in protection mechanisms. AfricanDefenders, under the name of the Pan-African Human Rights Defenders Network, was thus born to coordinate initiatives across the continent for the benefit of African HRDs.  Since then, AfricanDefenders has been fostering collaboration across the continent, supporting strategic advocacy efforts, contributing to the protection of HRDs at risk, and highlighting the impact of their relentless work.

Twenty years after the All African Human Rights Defenders Conference held in Johannesburg in 1999, AfricanDefenders convened the AfricanDefenders Convention (Johannesburg+20) from 12-14 June 2019 in Zanzibar, United Republic of Tanzania. The convention aimed to take stock of the progress made since the adoption of the KAPA and to design new strategies reflecting the trends and developments since Johannesburg +10, and it resulted in the adoption of a reviewed plan of action (KAPA+10). 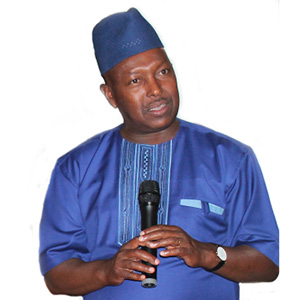 Mr. Shire has founded and co-directed the Dr. Ismail Jumale Human Rights Centre (1996-2001) and was the Chairperson of Peace and Human Rights Network (1998-2001) in Mogadishu, Somalia, before he was forced to flee Somalia by extremist groups.

Shire regularly engages with the African Commission on Human and Peoples’ Rights, the UN Human Rights Council, the Community of Democracies, government authorities, and African and foreign diplomatic missions for the advancement of human rights in Africa. He is currently Vice Chair of the Board of Directors of the Centre for Civil and Political Rights (Geneva, Switzerland), board member of the Institute of Human Rights and Democracy in Africa (Banjul, The Gambia), and Board member of the African Center for Justice and Peace and Studies (Kampala, Uganda). 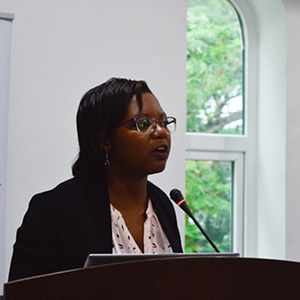 Memory Bandera is the Director of Programs and Administration. She is in charge of programs and deals extensively with organisational development and human resources management. Memory is a US-trained Zimbabwean who specialises in International Development.

She has worked with the International Law Institute-African Centre for Legal Excellence (ILI-ACLE) where she was responsible for coordinating the design and implementation of seminars and supporting the Institute’s technical assistance projects and advisory services. Prior to joining ILI-ACLE, Memory was the Regional Program Coordinator for East Africa with Youth Action International, and also worked with the Marketing Science Institute in Boston, USA as a Publications, Research, and Membership Coordinator. Memory is also a founding member of the Girl Child Network Zimbabwe (1999); co-founder of Tariro: Hope and Health for Zimbabwe’s Orphans (2003); and Girl Child Network Uganda (2009). Memory received her Master of Science in International Relations from Suffolk University in Boston, Massachusetts and a Bachelor’s degree in International Relations and Complex organisations from Mount Holyoke College, in Massachusetts, USA. 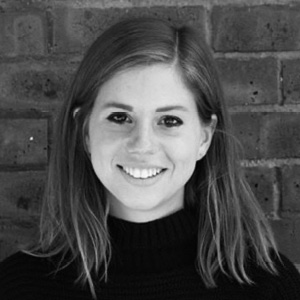 Flora Stevens joined AfricanDefenders in February 2021 as a Program Officer. Prior to this, she worked for Transparency International Defence & Security in London, where she coordinated advocacy on the links between corruption and conflict and for UNESCO where she led capacity-building of judges, security forces and civil society in Africa, to raise awareness on the far-reaching consequences of impunity regarding crimes against journalists. 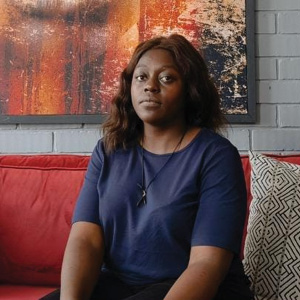 Before joining AfricanDefenders, she worked as a freelance creative writer and copywriter. Aside from writing, she also has a strong passion for human rights and foreign policy. 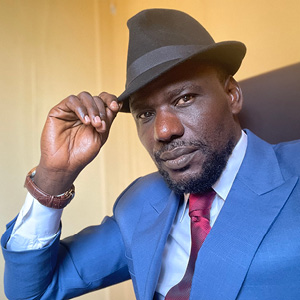 Joseph Bikanda has been the coordinator of the Pan-African Human Rights Defenders Network since October 2011. Joseph has a Masters Degree in International law and has previously worked as a Protection Assistant with Front Line International Foundation of HRDs. 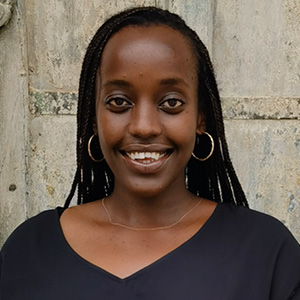 Walda Shaka joined AfricanDefenders as a fellow in April 2020 and is now a Programs Officer. Among other program coordination tasks, she focuses on the operation and expansion of the Ubuntu Hub Cities initiative.

Before joining AfricanDefenders, she was an Operations Coordinator in the commercial energy sector in Rwanda. She has also interned and volunteered with different NGOs in Africa. Walda has experience in project planning and management, branding, strategy development and has a strong passion for social development work.

Chairperson of the Southern Africa Human Rights Defenders Network Director, and Director of the Africa Regional Programme of the International Commission of Jurists (ICJ).

Deputy Director of the Cairo Institute for Human Rights Studies. 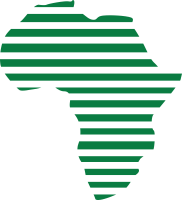