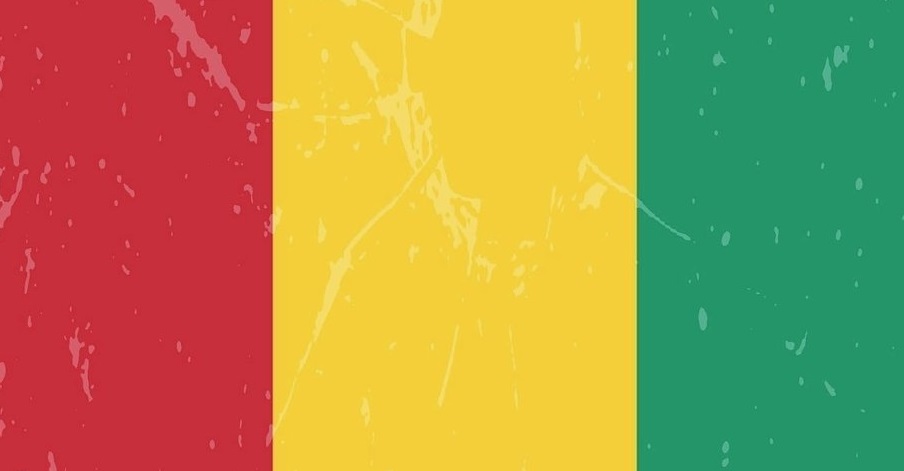 Posted at 17:18h in Western Africa by Cristina Orsini
Share

Guinea is experiencing political dissension over the proposed constitutional reform and legislative elections scheduled for February 16th , 2020. Demonstrations called throughout the country by opposition political parties and civil society, gathered within the “Front National pour la Défense de la Constitution’’ (FNDC) since October 2019 to protest against any strategy that would allow President Alpha CONDE to remain in power beyond 2020, were marred by violence and resulted in the death of at least 35 people, injuries, arbitrary arrests and detentions as well as considerable material damage without any concrete steps being taken by the authorities to seriously investigate the situation.

Indeed, this situation has been particularly aggravated by the announcement made by the President of Guinea last December of the drafting of a new constitution. Following this announcement, the FNDC, seeing in it a strategy which would aim to circumvent the lock on the limitation of the number of presidential mandates provided for by the Constitution in force in Guinea preventing political change in 2020, called again to demonstrate. It is in this context that, following the active resistance day called by the FNDC on January 29th, 2020, during clashes between demonstrators and the police at Wanindara 3, that the Guinean police took hostage and used as a human shield a woman.

The West African Human Rights Defenders’ Network (WAHRDN) denounces trivialization of human life on Guinean territory in violation of the Universal Declaration of Human Rights, the International Covenant on Civil and Political Rights, the African Charter of Human Rights and Peoples Rights, and the UN Basic Principles on the use of force and firearms by officials of law enforcement. The WAHRDN is calling for an independent international investigation concerning human rights’ violation recorded since October 2019 in Guinea. The Network reminds the Guinean State’s obligation to protect the populations on its territory, including vulnerable people, such as women, in accordance with the commitments it has freely undertaken. The West African Human Rights Defenders’ Network’s mission is to contribute to building a West Africa that is respectful of human rights and where human rights defenders carry out their actions for the promotion and protection of human rights with art and professionalism.