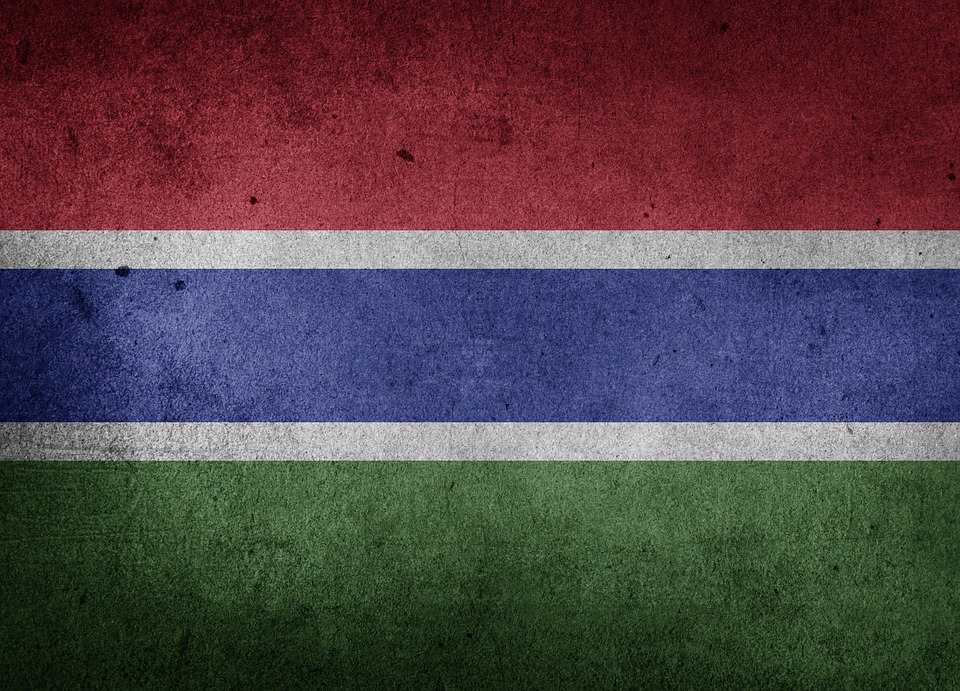 Posted at 07:36h in Western Africa by Gentrix Barasa
Share

Public disturbances on 26th January in Banjul -THE GAMBIA-
On Sunday 26 January 2020, the Gambia which emerged from 22 years of dictatorship three years ago  witnessed a heavy clash between security forces and members of a political social movement call ‘3 years jotna’,( meaning 3 years is up).
This movement emerged as a result of the promise made by President Adama Barrow during his December 2016 political campaign that he will lead a transitional government for  three years.
Two years after taking over power , the President decided that he will instead rule for 5 years as the constitution mandated him.

The 3 years Jotna movement first held their public demonstration on 16 December 2019 to call on the president to honour his promise and step down as his 3 years empires on 19 January. The demonstration was peaceful and a petition was handed to the president which was received by the government spokesperson Mr. Ebrima Sankareh.

The movement then applied for another permit. This was initially refused by the police for security reasons, but after a series of consultations with civil society and other stakeholders, an agreement was reached with the state granting a permit, but with certain restrictions.

On Sunday 26 January, according to sources, as the demonstrators were gathering at the spot for the march, the police where already on the ground in full gears armed to the teeth with batons, water cannon trucks, tears gas and gas canisters.

The Police authority decided to revoke the permit at the last minute when hundreds of protesters started to converge at the spot and they did not give adequate reason and time for the demonstrators to understand why the permit was revoked. There was little push and pull and out of the blue the police started to fire pepper and tear gas and attacked the crowd with force. Dozens of unarmed protesters were seen been beaten and detained by the Police. The Police action was heavy with provocation. Several porters were injured and admitted at hospital with serious injuries.

At least according to security forces 137 people were arrested and detained. The leaders of the movement were arrested, charged and later remanded.

During the incident, four Journalists were arrested in the studios and at least two others were assaulted by Police and have their equipments destroyed and seized.

The proprietor of Home Digital FM, Pa Modou Bojang and Mr. Gibi Jallow owner of King FM Ebrima Jallow and Madiou Jallow all of King FM were arrested in their studios by broadcasting live coverage of the incident. They spent two nights in Police custody with access to family, colleagues or lawyers. The Journalists were later released on bail but their radios remains shut down with armed men surrounding the buildings.

The police accused them of inciting violence by calling on the people to take to the streets by joining the 3 years Jotna movements.
Eight executive members of the movement namely Abdou Njie, Ebrima Kitim Jarju, Sheriffo Sonko, Hagie Suwaneh, Fanta Mballow, Karim Touray, Yankuba Darboe and Muctarr Ceesay. They were charged with unlawful assembly, rioting after proclamation and rioters demolishing structures. They were all remanded in Prison by a Court in Serrekunda.

The government of the Gambia in a press released decided to declared the ‘3 years jotna as a subversive movement and ban it from any activities and also forbid any person to do any business or transactions with them, that if anyone is found doing any business or harbouring any member of the movement will be dealt with by the law.

In the same vein, the two radios stations are also accused of inciting violence and hatred against the government.