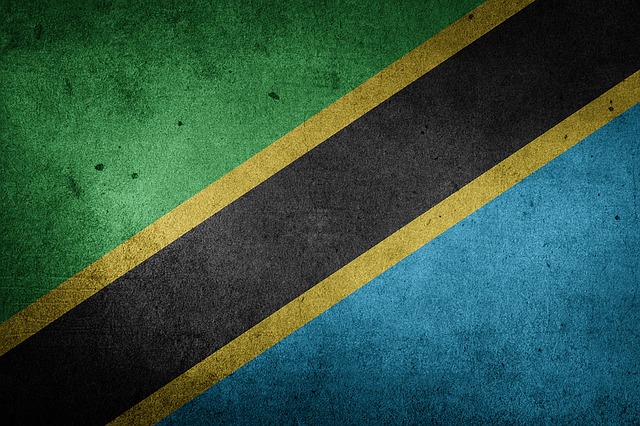 Posted at 09:00h in East & Horn of Africa by Gentrix Barasa
Share

The Tanzania Human Rights Defenders Coalition has been saddened and strictly condemns various statements recently made by some political leaders which encourage the killings of political activists defending social rights in Tanzania.

Such statements have been made in and outside the Parliament of the United Republic of Tanzania against human rights defenders and political activists such as Zitto Kabwe (MP) who has been openly defending girls’ right to education after delivery.

Statements encouraging the killings of our fellow Tanzanians who voluntarily defend social rights have to be condemned by every patriotic Tanzanian, peace and justice lover.

We, the Tanzania Human Rights Defenders Coalition strongly urge the government to take appropriate measures against all those encouraging chaos and vengeance in our peaceful nation. We advice the Security forces to call and take appropriate actions against all those who have been issuing such statements which put our peace and harmony at risk. We also ask all human rights defenders, political parties, religious and government leaders to raise up and condemn these high risk statements for the better future of our nation.

In case there is any individual seen to have been violating the law, we should leave it to the justice systems to hold them accountable instead of encouraging people to break the law by encouraging the killings of human rights defenders.