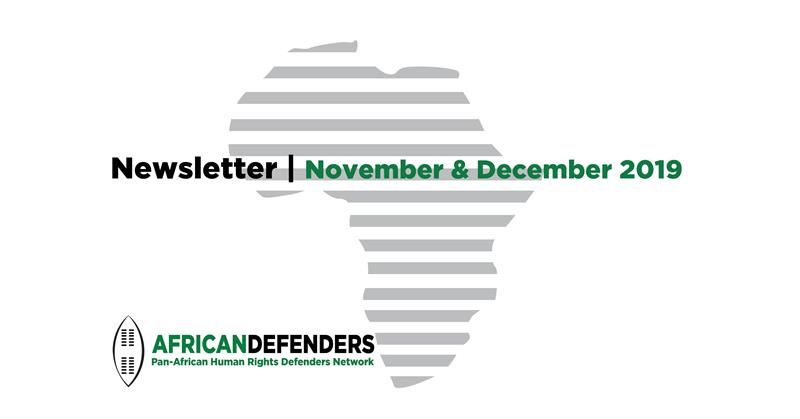 Posted at 13:10h in AfricanDefenders by Gentrix Barasa
Share

Recognising the importance of strengthening the local implementation of the Ubuntu Hub Cities initiative, AfricanDefenders organised a workshop  for hub cities coordinators in Kampala, Uganda, in November 2019. The workshop brought together the Ubuntu Hub Cities coordinators, psychosocial specialists, and human rights defenders (HRDs) who have benefitted from the Ubuntu Hub Cities initiative to deliberate on ways to enhance collaboration and improve the experience of relocated HRDs. Participants shared best practices across the continent, reviewed internal guidelines for assessment and placement of HRDs, and brainstormed on how to ensure the psychosocial wellbeing of HRDs during relocation. 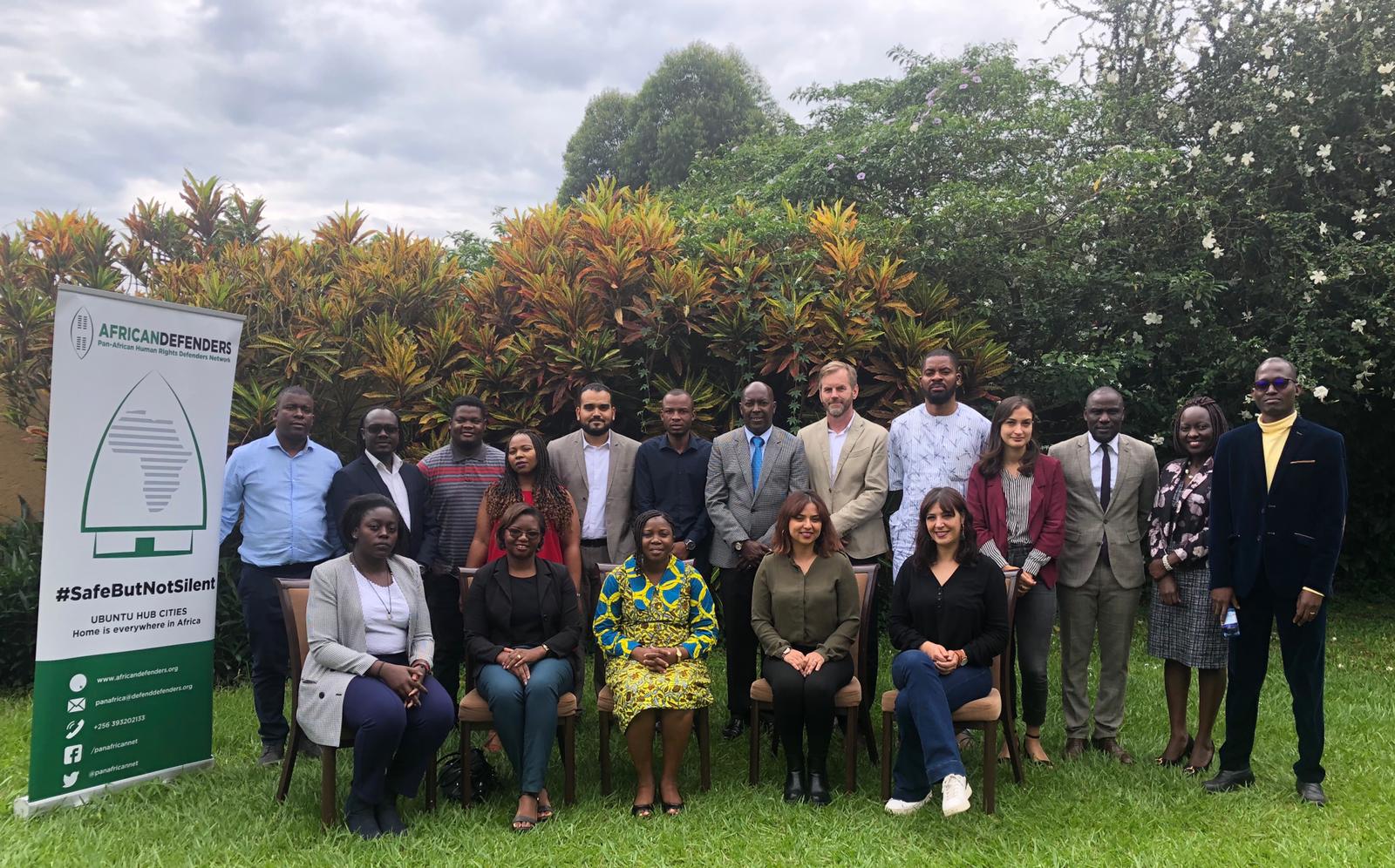 Are you DefendDefenders’ next communications officer? Have a look on their website and apply by 19 January!