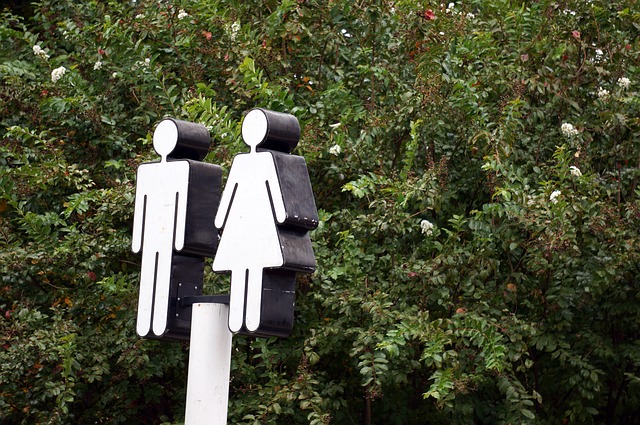 Posted at 08:11h in Southern Africa by Gentrix Barasa
Share

The ICJ just launched a 15 minute documentary showing contributions by the ICJ and local human rights defenders in bringing the Sexual Offences and Domestic Violence (SODV) Act to pass in Mbabane, Eswatini.

The documentary was launched at an SODV Act media training held with the Cooperation for the Development of Emerging Countries (Cospe) and the Editor’s Forum. The training was aimed at taking a human rights-based approach to understanding the Act, following pushback from those who have expressed the view that parts of the Act are an as an affront to Swazi tradition and culture.

In an effort to combat the various challenges presented by SGBV, the Kingdom of Eswatini introduced the Sexual Offences and Domestic Violence (SODV) Act in 2018. The Act complies with its commitments under international and regional human rights law to fight the scourge of SGBV in the country.

The documentary highlights the way in which the Act is expected to be instrumental in combatting the scourge of sexual and gender-based violence, as well as areas in which it has been contested. The documentary was well-received by participants of the training and opened up an engaging dialogue about its usefulness.

The media is at the forefront of informing public discourse about the Act and it is hoped that this training provided some much-needed clarity around the Act.