Source:DefendDefenders Ahead of the 45th session of the UN Human Rights Council (HRC45, which is set to take place from 14 September to 6 October 2020), and at a critical juncture for Sudan, DefendDefenders and civil society partners highlight progress and ongoing challenges in the country, and... 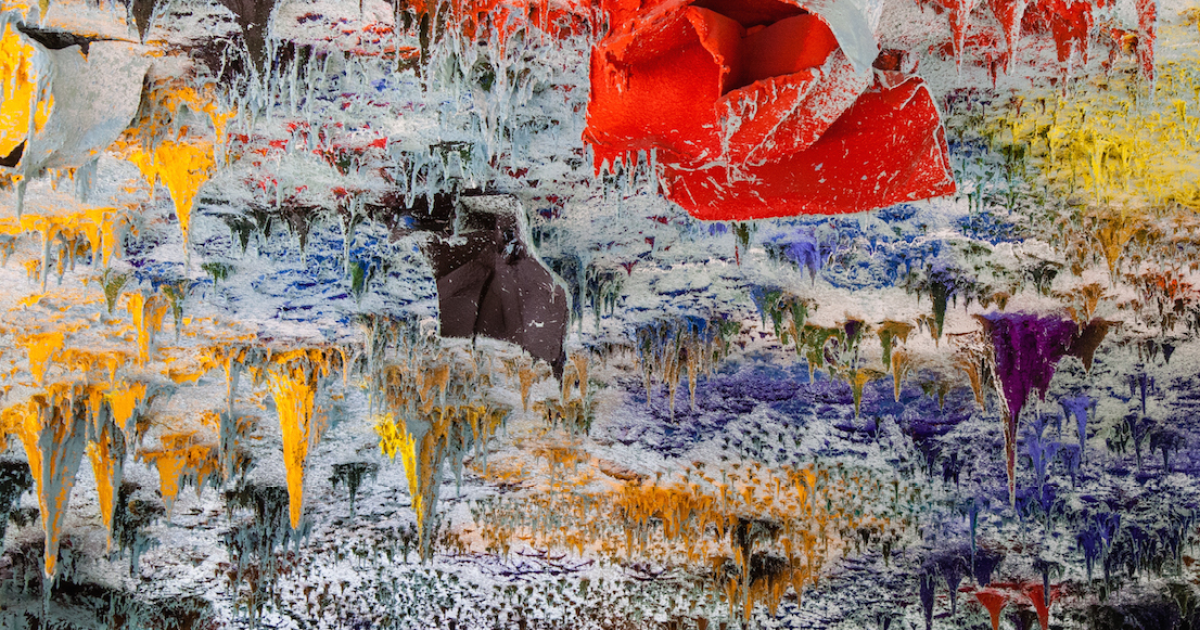 Source: DefendDefenders Oral statements delivered by DefendDefenders at the 45th session of the UN Human Rights Council (HRC45, 14 September-6 October 2020) Item 2: General Debate (15 September 2020)   Madam President, Madam High Commissioner, We thank you for your update. We will raise a number of country situations during dedicated in­ter­­ac­tive...

Source: Cairo Institute for Human Rights The undersigned human rights organizations renew their demand for the Egyptian government to respect the rights of free expression and privacy, and for state security to immediately stop arbitrarily arresting citizens and searching their phones. The government’s escalating assault on... 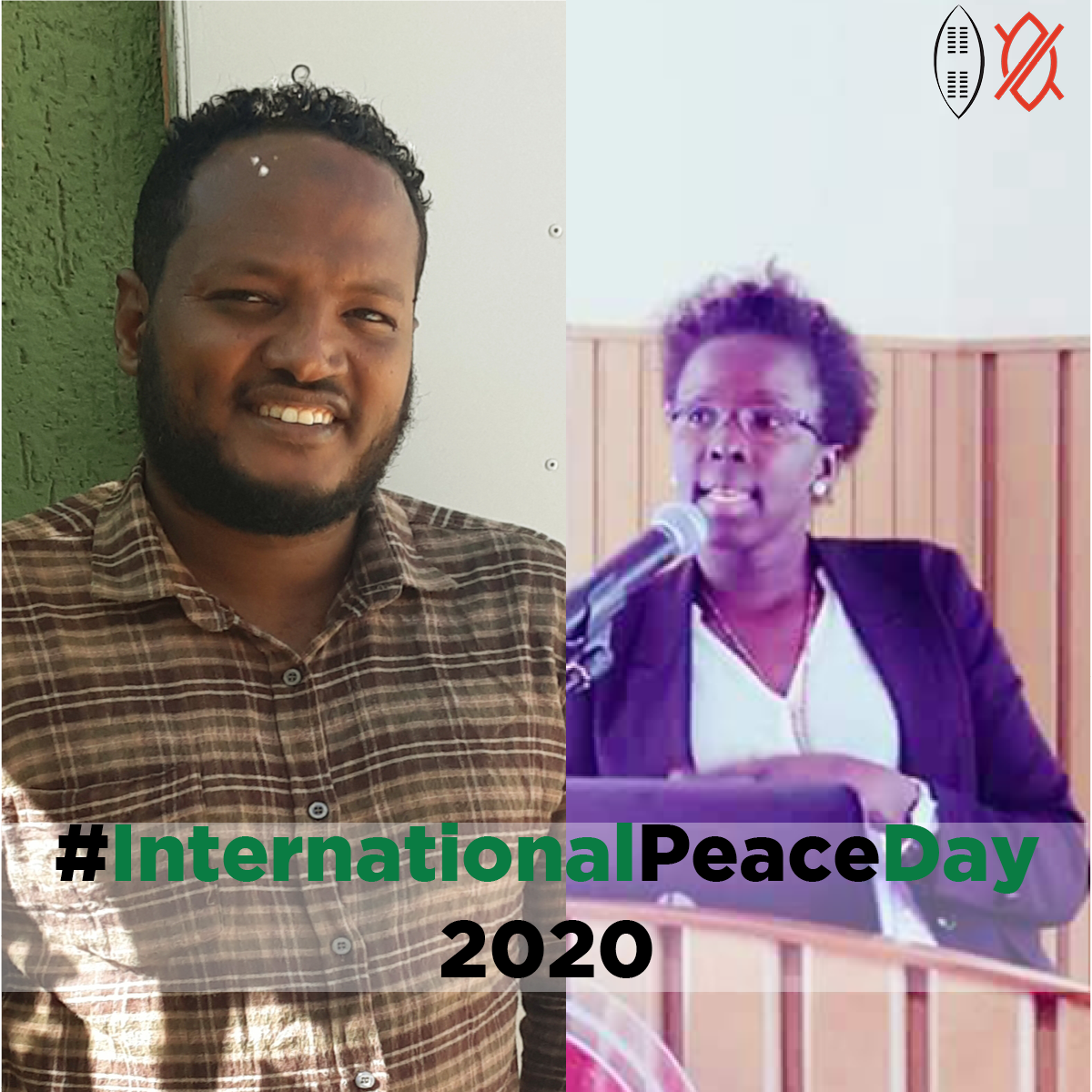 Today is #PeaceDay2020. September is also #AfricaAmnestyMonth. 80% of all small arms in Africa are in the hands of civilians – almost four times as many as state actors. And small arms cause more deaths than bombs, grenades or mines in Africa – the more... 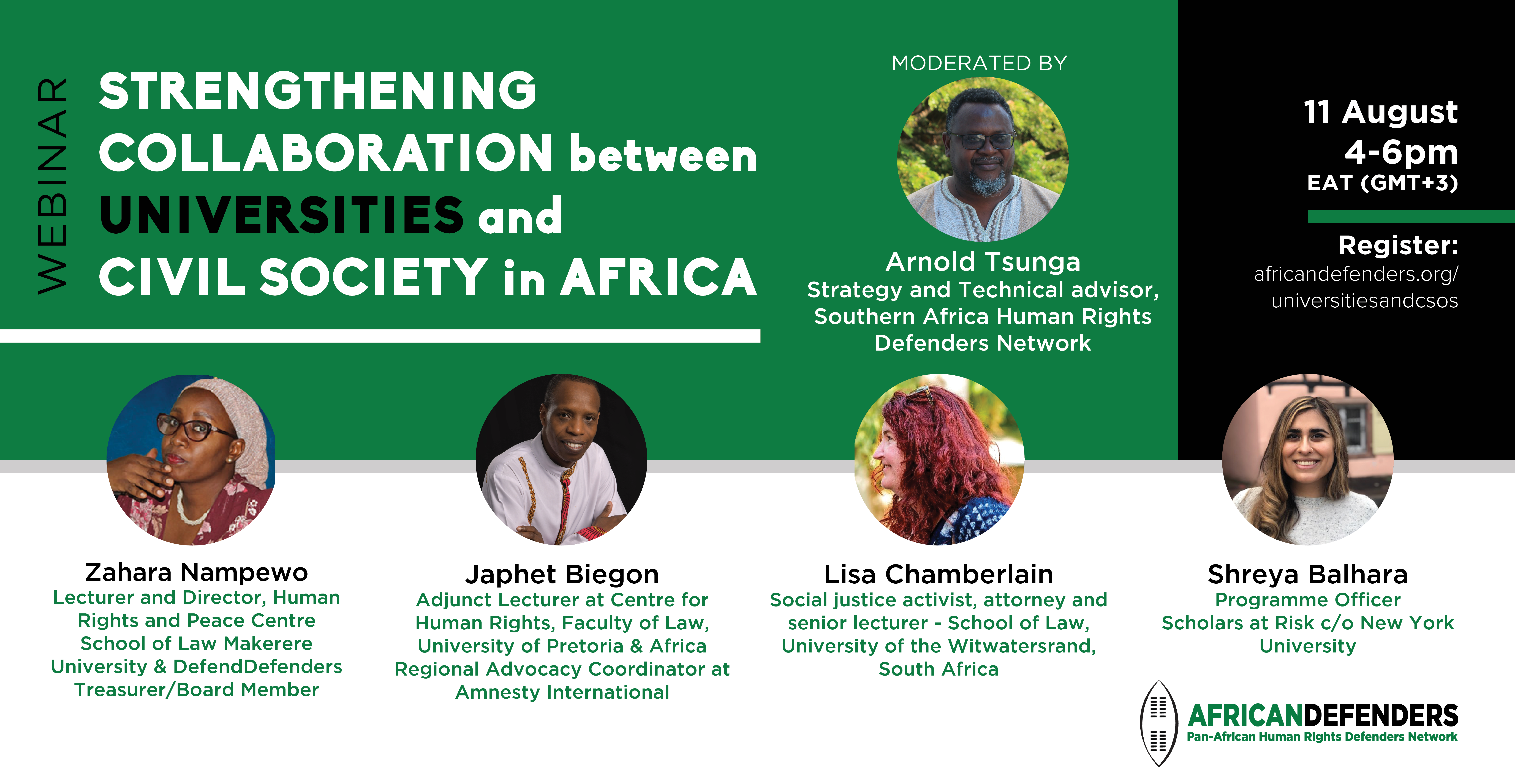 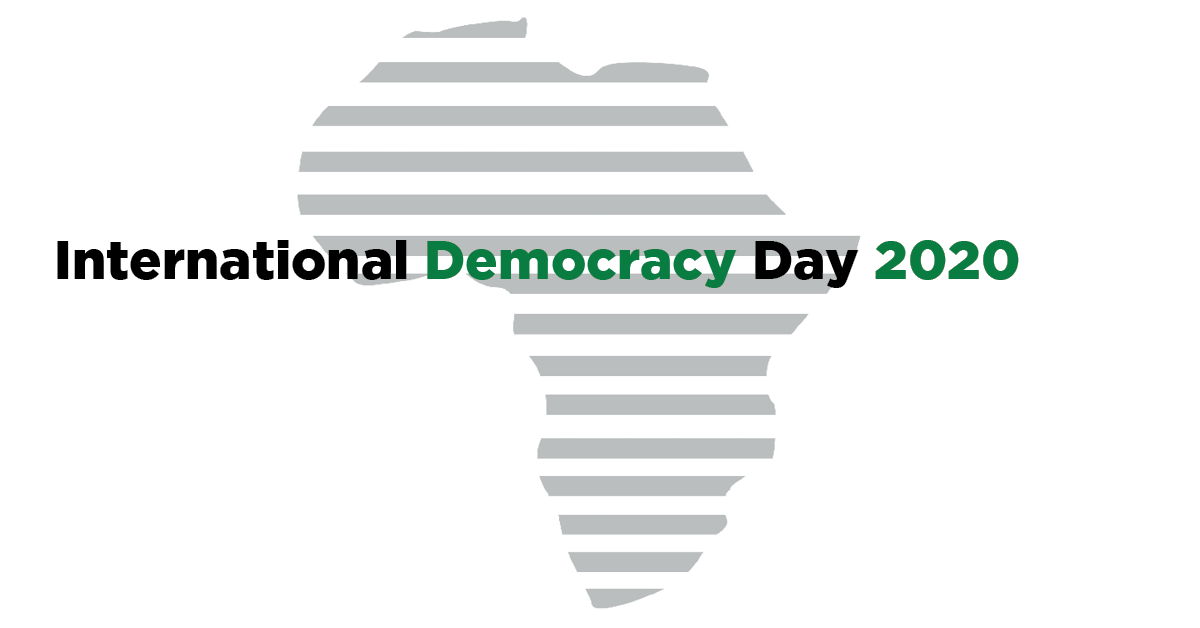 Today is #DemocracyDay2020. As of last year, the African Charter on Democracy, Elections and Governance (ACDEG) has been ratified by 34 and signed by 46 out of 55 African States. The charter was adopted as the African Union’s main normative instrument to set standards for...