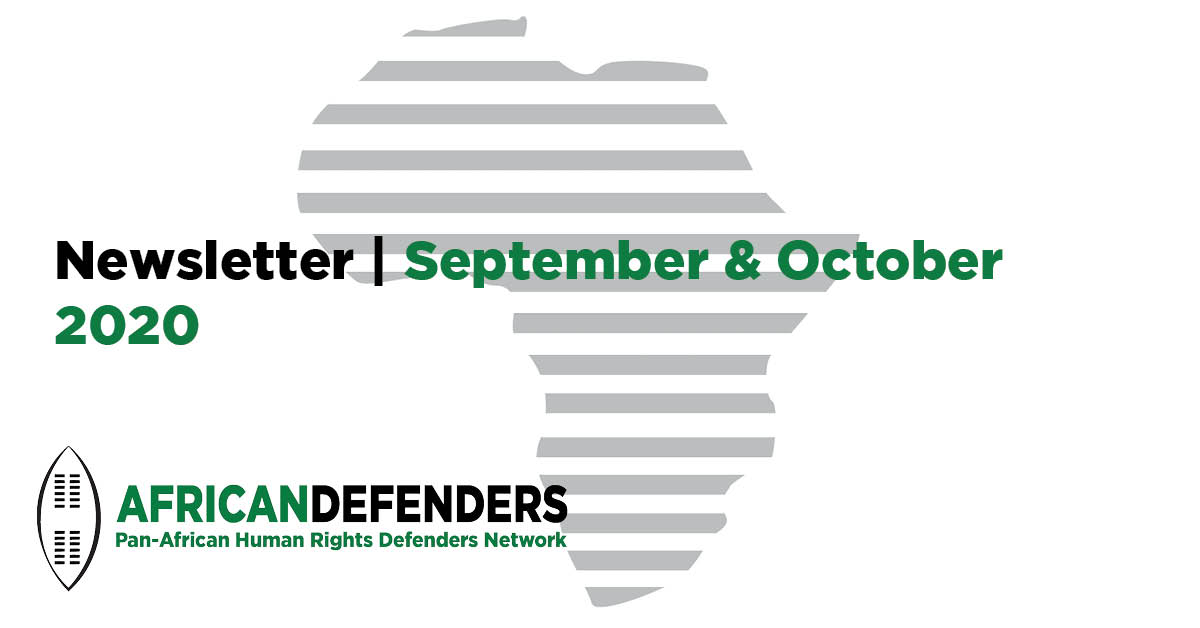 Posted at 12:41h in AfricanDefenders, Newsletter by Gentrix Barasa
Share 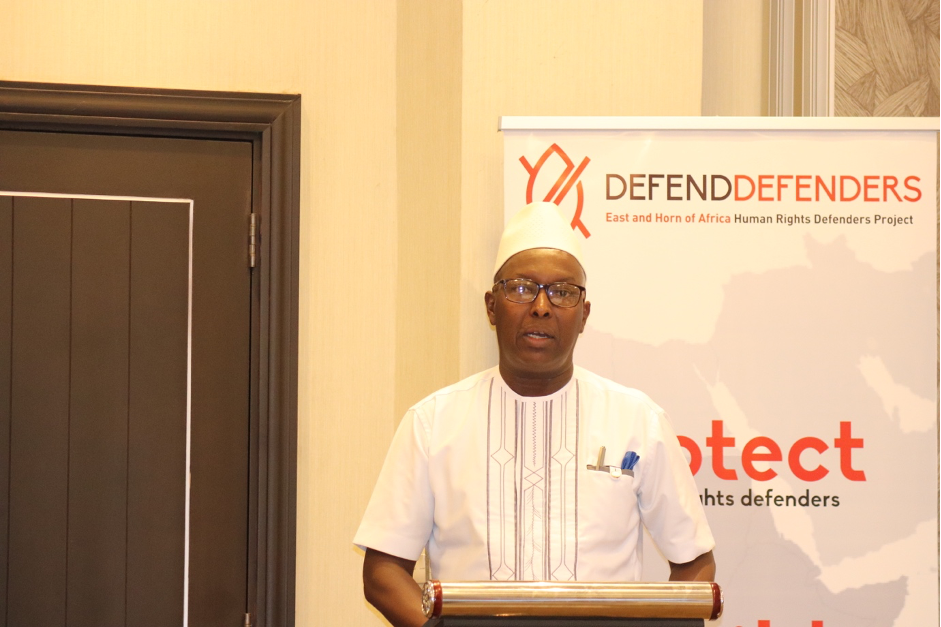 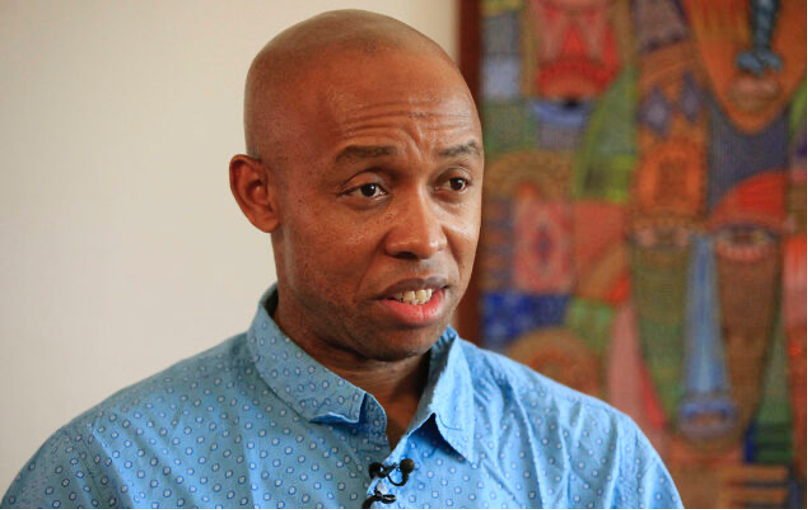 October, youth in Nigeria set out for protests to call for the disbandment of the Special Anti-Robbery Squad (SARS)unit of the Nigeria Police Force, as part of the push for reforms in the police system to put an end to the extra-judicial activities of the agency. The protests resulted in the special unit being disbanded. However, Nigerians wanted more concrete reforms and continued protesting. The authorities responded with the use of excessive force and on 20 October, the Nigerian army opened fire on peaceful protestors at the Lekki Toll Gate in Lagos. The authorities have yet to disclose the number of casualties from the incident 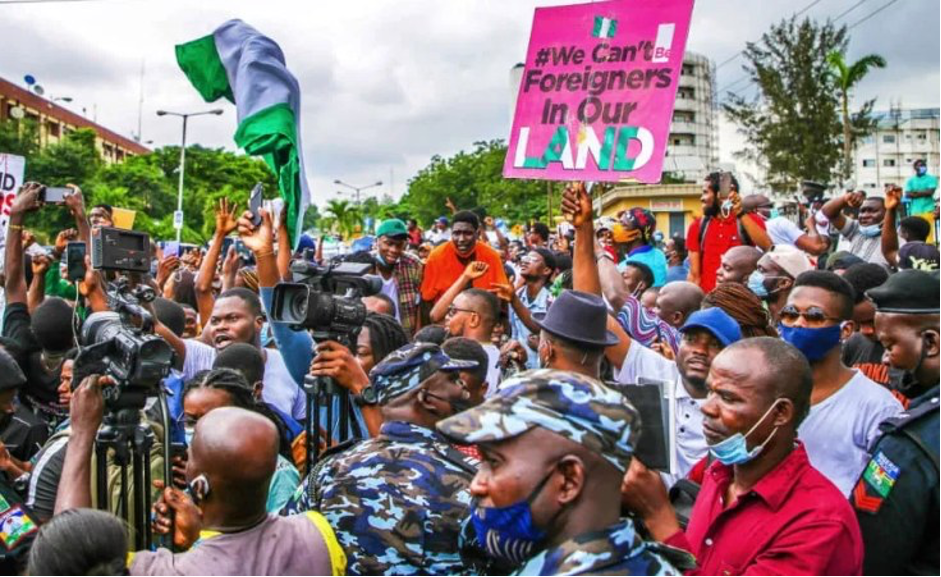 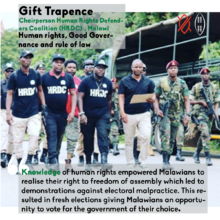 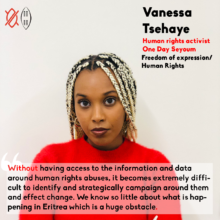 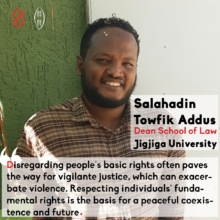 Facilitating engagement with United Nations and African Union special mechanisms to better understand the intervention mechanisms that exist for WHRDs at risk; and

Meetings and Webinars
Check out our joint annual report!

East and Horn of Africa