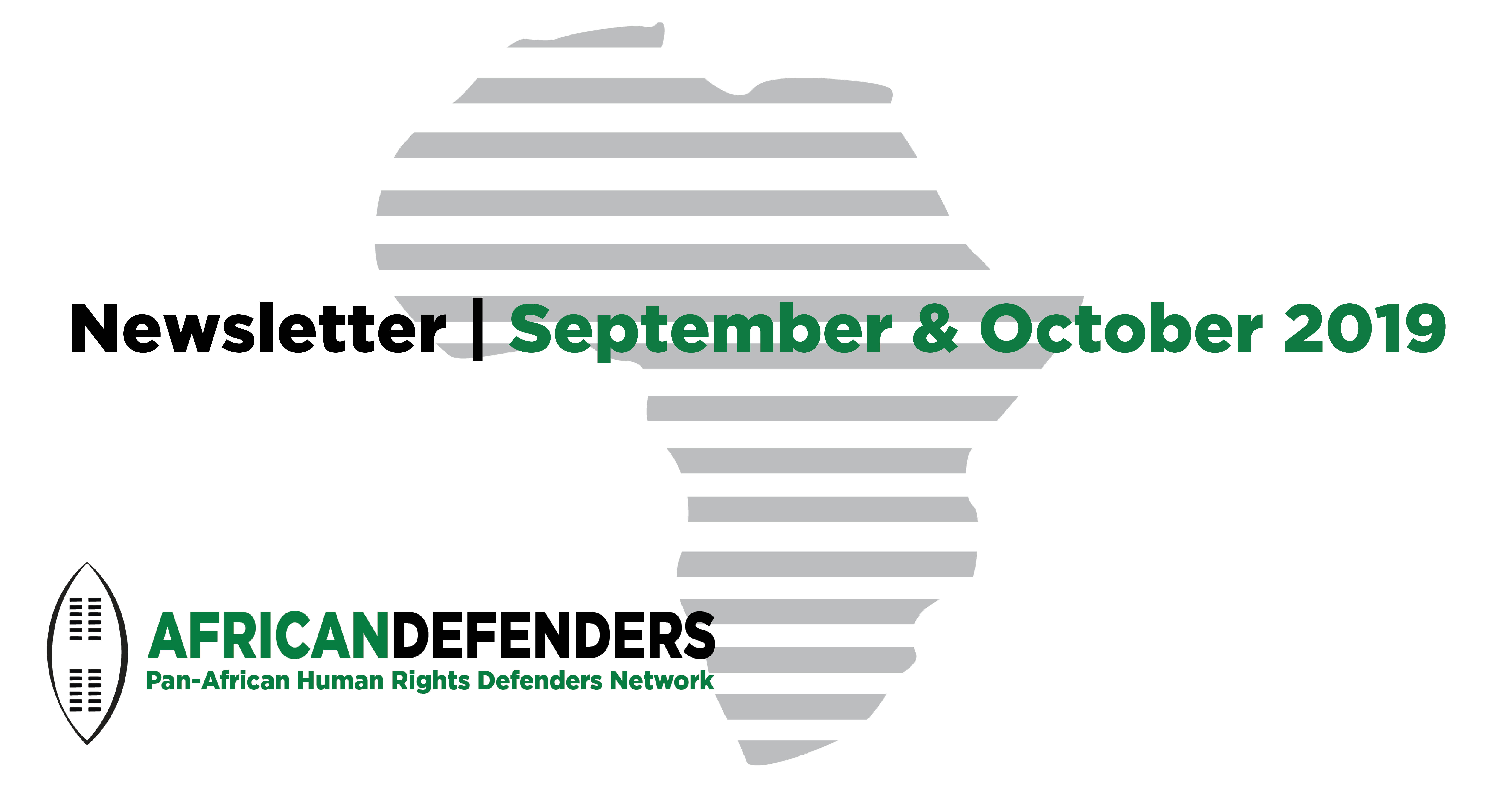 Posted at 08:05h in AfricanDefenders by Gentrix Barasa
Share

At the NGO forum preceding the 65th Ordinary Session of the African Commission:

At the 65th Session of the African Commission: 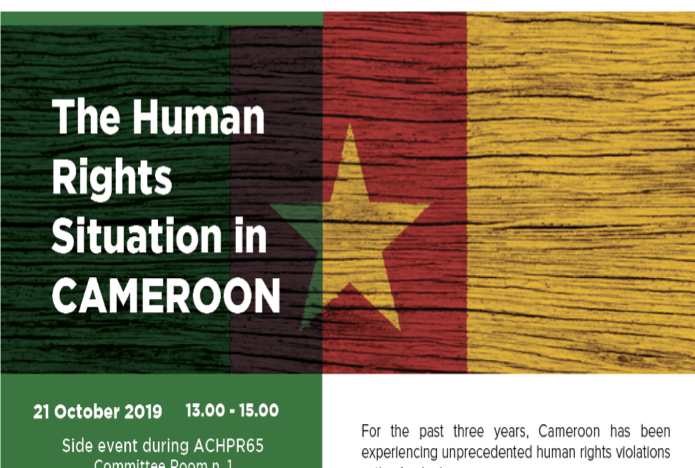 From our members
North Africa:
West Africa:
East and Horn of Africa: