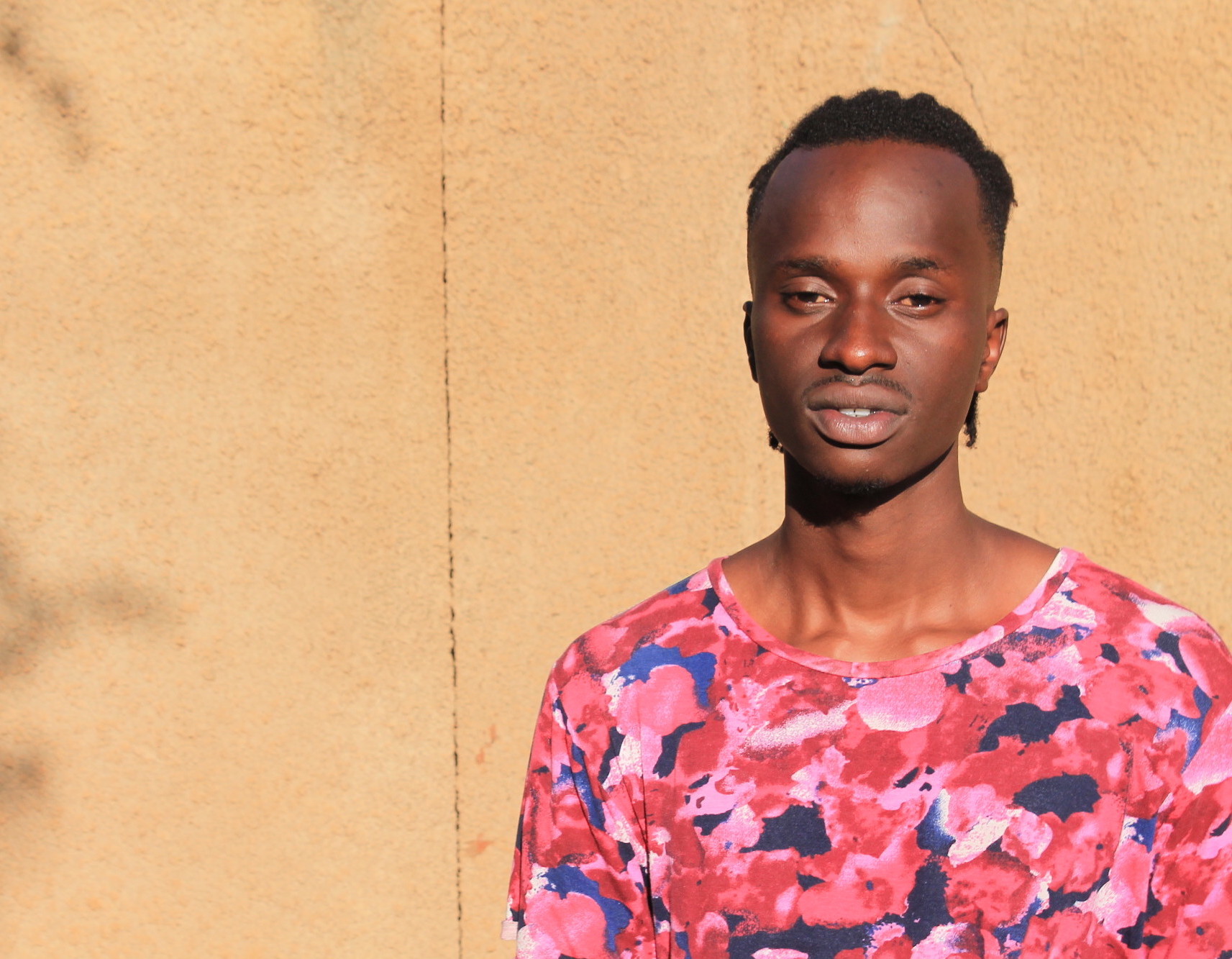 Posted at 14:31h in East & Horn of Africa by Gentrix Barasa
Share

Moses Kabaseke, a talented hip-hop artist and activist from the Democratic Republic of the Congo (DRC), was forced to flee to Uganda in 2013 – at only 16 years old. Kabaseke, known by his stage name Belidor, has produced music since he was a child. “I use music as a weapon – music has power. I use music to promote human rights.”

Moses Kabaseke refers to DRC as the rich country with the poor people. The continued violence in the country is accompanied by massive human rights violations and extreme poverty, as well as pillaging of the country’s natural resources. “Back home a life means nothing. In Congo, life is something that can be taken from human beings easily – there’s no justice,” he states. “It’s difficult for people that have not experienced atrocities to understand how that feels like. With my music, I try to capture the trauma and injustices experienced by so many.”

When he was only seven years old, his father was killed. “Every night when my mother was crying, I felt so bad. Since that age, I decided to fight for what was right.” In 2012, history repeated itself when his stepfather was killed before his eyes. At that point his mother had to make the difficult decision to leave home. In a quest to find safety, she brought her four children to Uganda.

“We don’t want to be here, but we are forced to be here,” he stresses, pointing out that life in exile is difficult. Being away from home, without external support and regular income, they face many challenges. “We need to look for ways to pay our bills. However, my siblings and I all have the blood of our father, so the thing we know how to do is music; so, we perform.”

In Uganda, Kabaseke continued his human rights promotion by composing music. After five years of hard work, often performing in Kampala’s bars, restaurants, and churches to finance his music, he recently finished his first autobiographical album. The album, ‘Les Mille Cris’ (Thousands of Cries), which contains ten songs written and produced by himself, conveys messages about human rights violations and injustices in DRC, and life as a refugee, among others. “Les Mille Cris is about breaking down the truth, sensitising Africans and victims of violations, and giving a voice to the voiceless.”

Through his music, he encourages people to tell their story, and moreover, urges the world to listen. “The world remains silent and indifferent to what is going on in Congo, Sudan, and other African countries, which makes me feel sad. Therefore, I need to tell my story,” he says.

In addition to the financial challenges he faces as an artist, he points out the cultural and linguistic challenges encountered as an HRD in exile. However, in addition to his family, he finds motivation and inspiration through music, notably Tupac – an American hip-hop icon killed in 1996. “Tupac made the whole world listen as he talked about racism, discrimination, and segregation – he was all about the truth.”

Speaking the truth can come at a high cost. “As the number of my followers increase, my personal insecurity increase. Personal safety is essential as an artist talking about human rights,” he says.

When asked what inspires him to continue despite the many challenges he is faced with, he states that “I promote human rights because I have been a victim of the system […] we are the main actors in the process of change. We have to stand for our rights.”