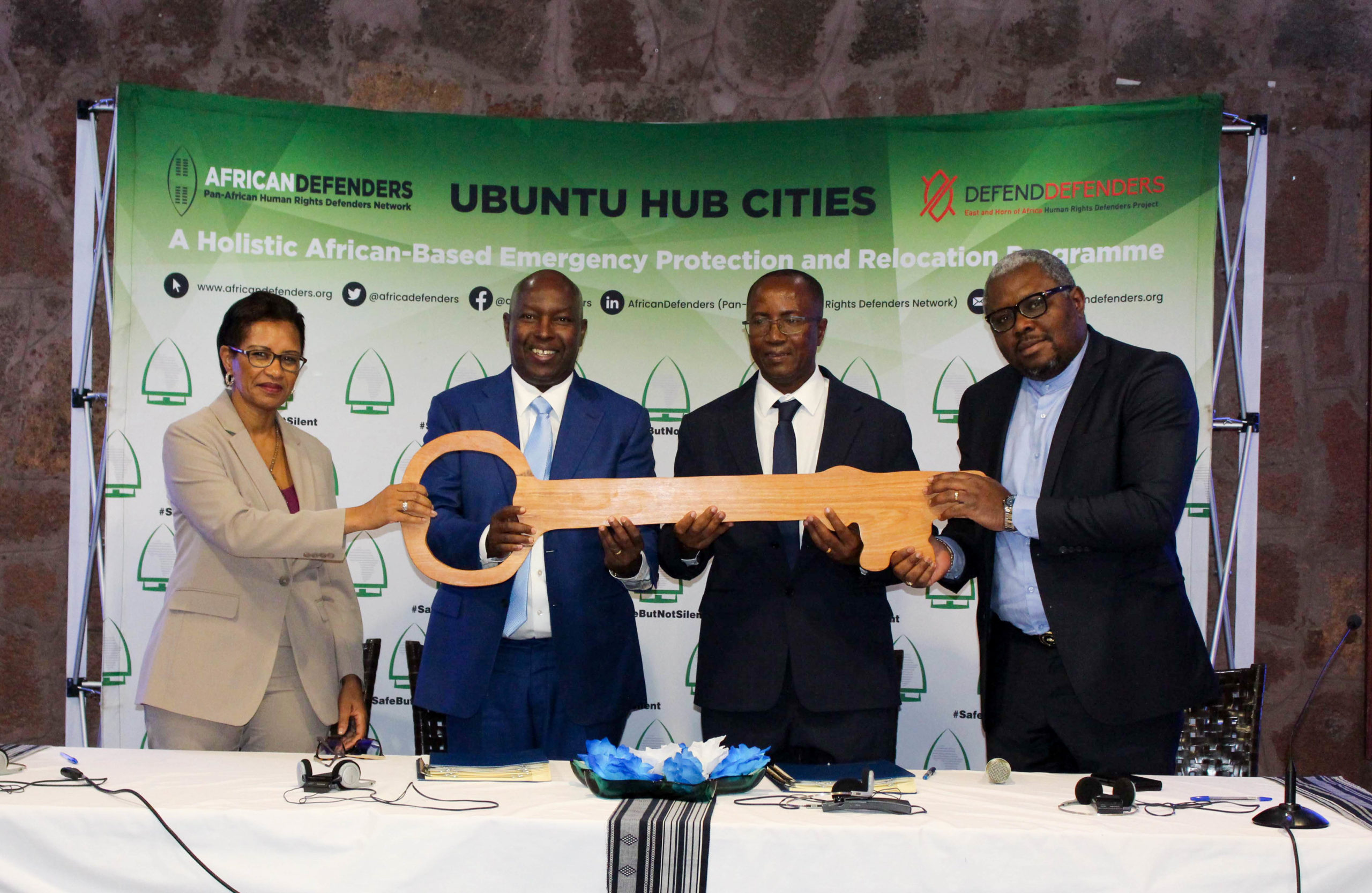 Posted at 16:22h in AfricanDefenders by Gentrix Barasa
Share

They all welcomed the initiative.

The Ubuntu Hub Cities initiative is an African-based relocation and emergency programme for human rights defenders (HRDs) at risk. The initiative enables HRDs who have been subject to threats, violence and extreme pressure as a consequence of their human rights work to temporarily relocate. Relocation allows them to be safe and to take a break from their highly stressful and dangerous environment. 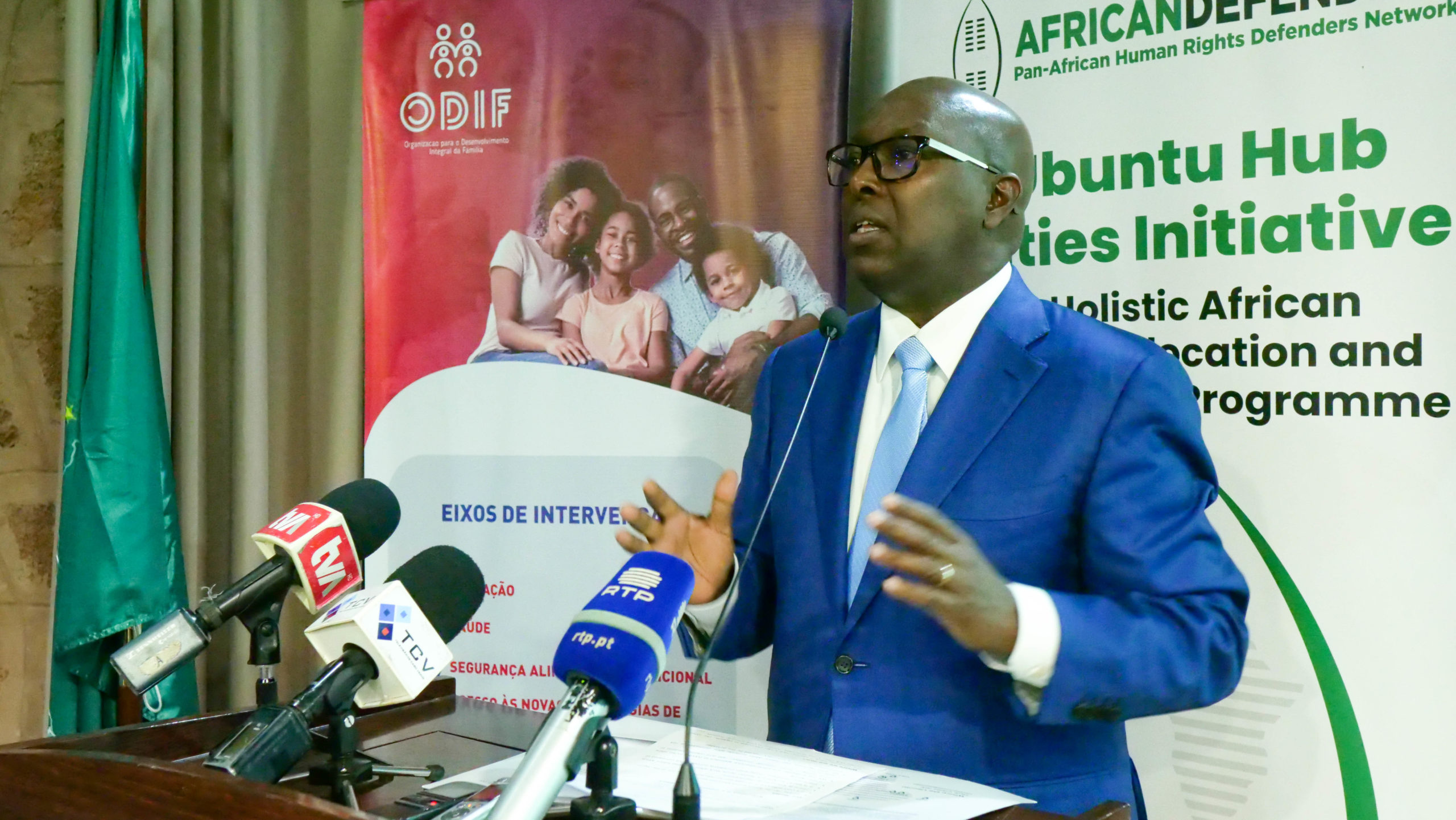 “Lusophone human rights defenders now have a place to relocate when they are at risk,” said Hassan Shire, the Chairperson of AfricanDefenders and Executive Director of DefendDefenders.“I thank the government of Cabo Verde for opening their country to HRDs at risk.” 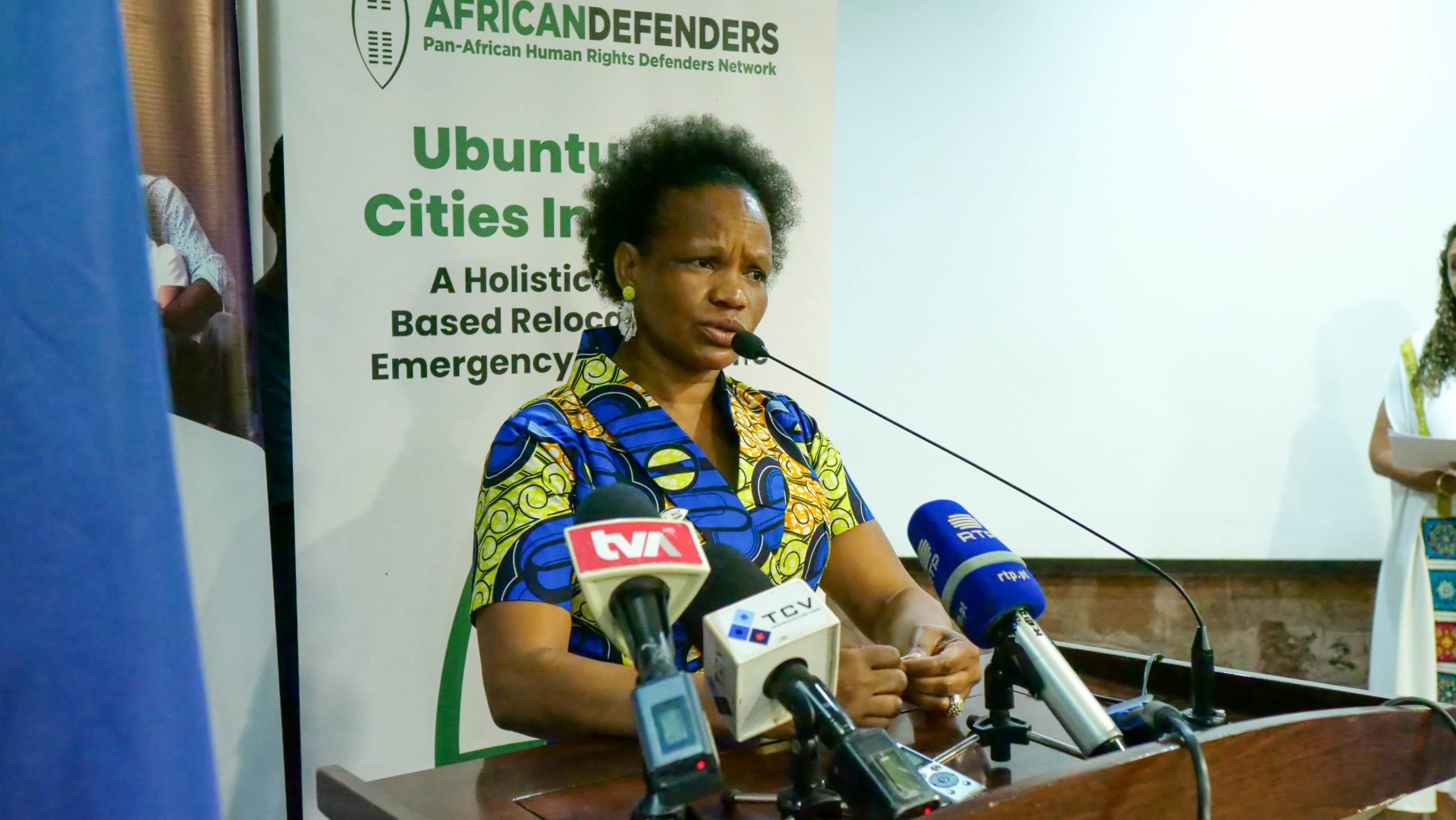 “The choice of Praia to become an Ubuntu Hub City was the best one,” said Maria Lucia Da Silviera, a woman human rights defender from Angola. 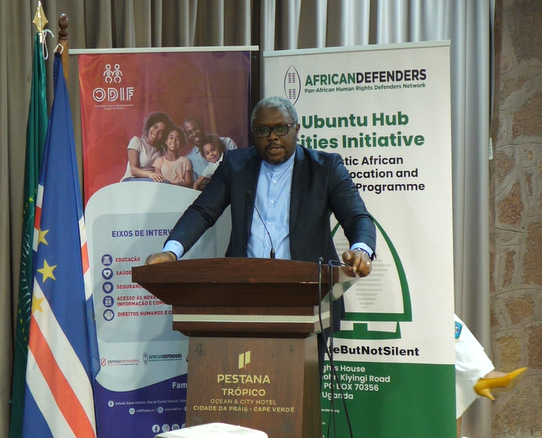 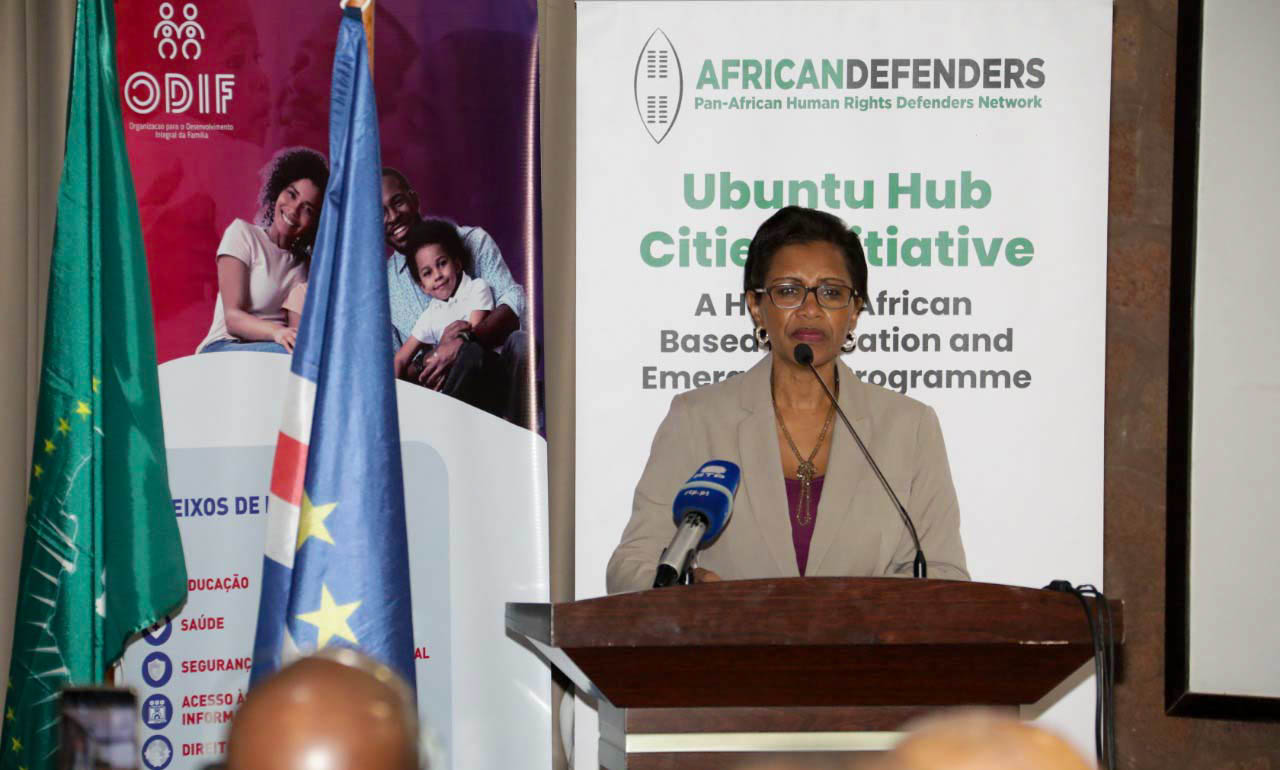 “I renew the commitment of the government of Cabo Verde for human rights,” said H.E. Joana Gomes Rosa Amado, Minister of Justice of Cabo Verde. “We are proud to declare the city of Praia as Ubuntu Hub City.” 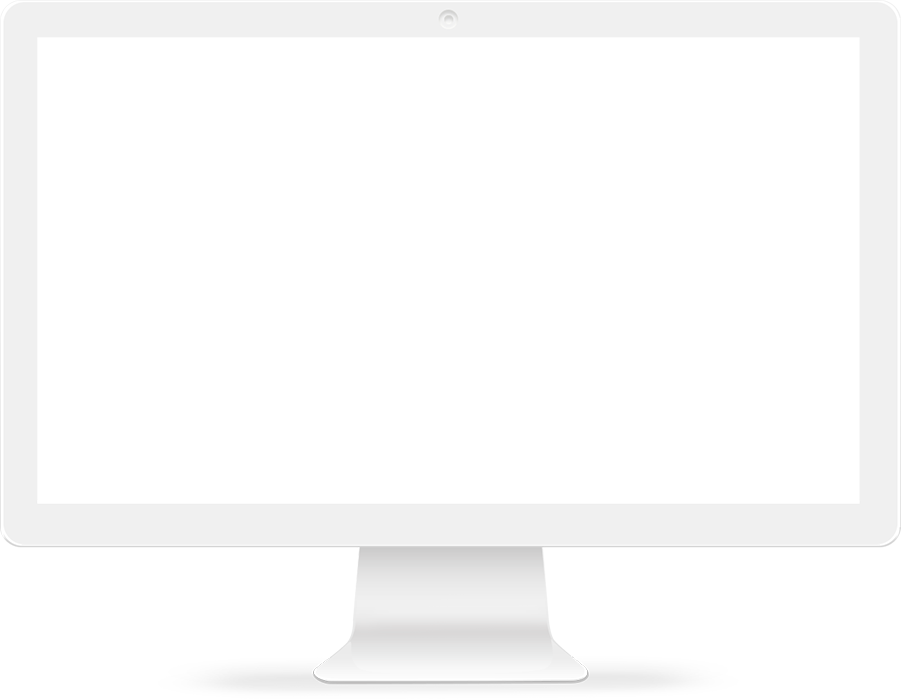