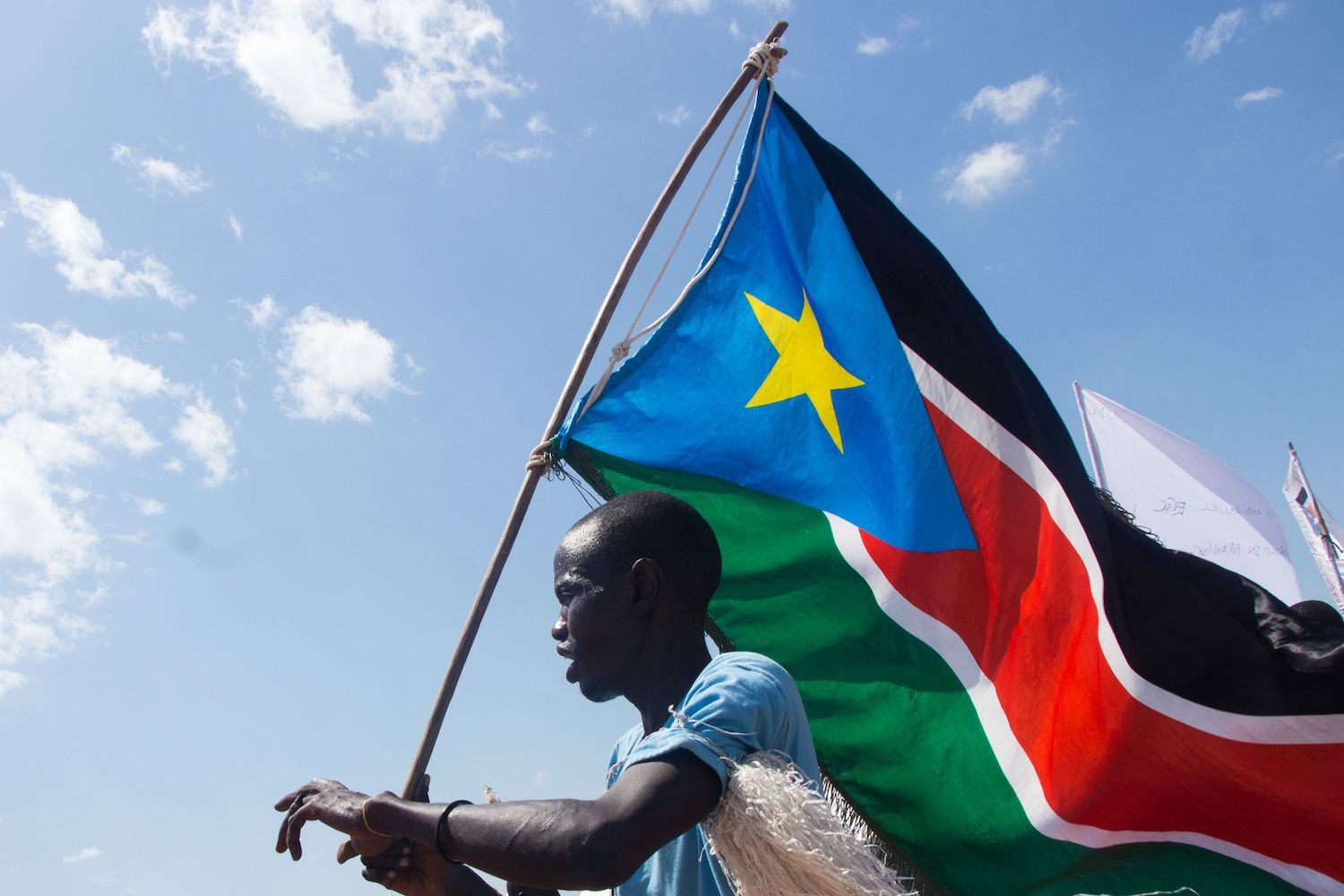 5 February, 2021
Human Rights Council: Extend the mandate of the Commission on Human Rights in South Sudan

Posted at 15:30h in AfricanDefenders by Gentrix Barasa
Share

Ahead of the 46th session of the UN Human Rights Council (22 Feb­­ruary-23 March 2021), a group of 40 civil society organisations urge states to sup­port the extension of the mandate of the UN Commission on Human Rights in South Sudan (CHRSS).

In 2020, the Human Rights Council reaffirmed the importance of the mandate of the CHRSS and acknow­led­ged that “demon­s­trable progress in key human rights issues of concern is critical to any future change to the mandate of the [CHRSS].”

Despite the South Sudanese Government’s approval of a plan by the Ministry of Justice and Constitutional Affairs to start setting up transitional justice institutions, including the Hybrid Court for South Sudan, the plan must be implemented and these mechanisms operationalised to achieve justice and hold perpetrators of the most serious crimes to account.

“South Sudan continues to require multilateral attention” and the government “needs to further build confidence with African and international partners,” the signatory organisations write. “Any way forward should rely on human rights benchmarks and a thorough assess­ment of the situation and of risk factors of further violations.”