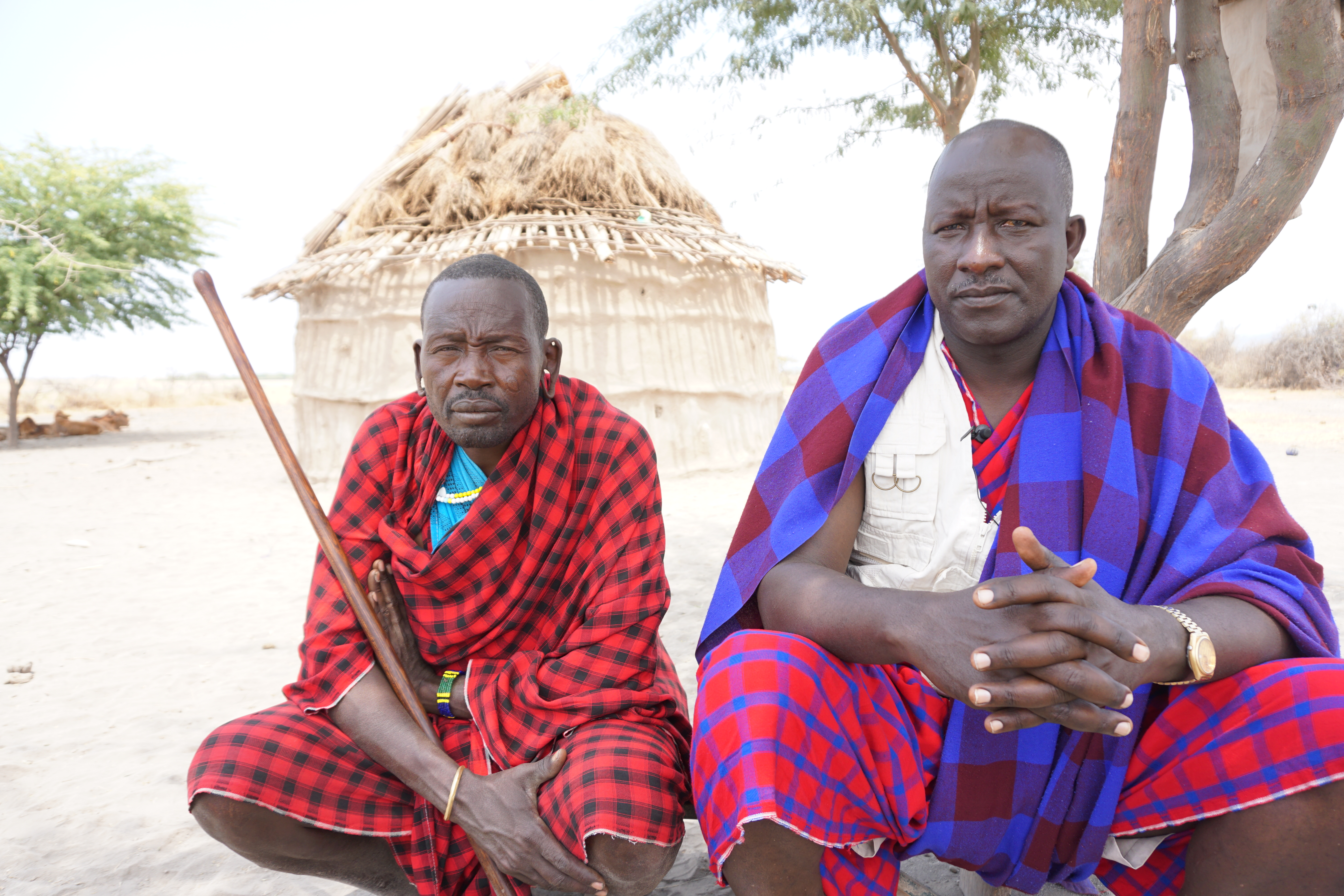 9 August, 2019
How much would you pay for your human rights? The perilous fate of indigenous human rights defenders in Africa

Posted at 07:34h in AfricanDefenders, East & Horn of Africa by Cristina Orsini
Share

Today, as we commemorate the International Day of the World’s Indigenous Peoples, DefendDefenders and AfricanDefenders call on states and relevant actors to guarantee the rights of indigenous peoples, and human rights defenders (HRDs) working to protect them, as set out in the UN Declaration on the Rights of Indigenous Peoples, and the UN Declaration on Human Rights Defenders.

The label ‘indigenous’ is extremely multifaceted. Africa is home to hundreds of indigenous ethnic groups which possess unique cultures, languages, and social structures that often differ considerably from the dominant society, and from each other. Over the past decade indiginous people have made significant strides towards the implementation and protection of their rights to land and services, working alongside initiatives that have been developed to protect their rights at national, regional, and international level.

“These people need to be protected or they will be extinguished from history. They have no access to education, health facilities, water, nothing. No access to legal support. They have their own way of life, but the government has increasingly interfered with their life.” – Tanzanian human rights defender

However, the label ‘indigenous’ is also the source of severe marginalisation. When governments opt that certain lands – inhabited by indigenous groups for centuries – should rather be gazetted as  a national park or a wildlife reserve, or identify it as a good spot to exploit natural resources or accommodate tourism companies, indigenous peoples pay the price and are forcibly evicted from their land. As a result,their way of life becomes the root of threats, harassment, attacks, and even murder – frustrations shared by many people defending indigenous rights.

According to Front Line Defenders’ Global Analysis 2018, 77 per cent of the activists killed for their human rights work in 2018 were defending land rights, environmental rights, or indigenous rights – often in the context of extractive industries and state-aligned mega-projects. However, the number of killings of defenders of land, indigenous rights, and environmental rights in Africa are seriously under-documented or reported, signifying that the number of killings could be higher.

“The moment you start defending people, you are a political opponent.” – Ugandan human rights defender


Joseph Parsambei’s experiences as a Tanzanian human rights lawyer defending indigenous rights illustrates the dangerous fate of an indigenous activist in the sub-region. “They [unknown people] didn’t even want to arrest me – they just wanted to shoot me. This was because of my clear, frontline defence of my community. I do it to defend community and my own livelihood. I am a lawyer, I don’t run from the law.”

Despite the development of several regional and international legal instruments, including the recent UN resolution on environmental HRDs, initiatives have yet to trickle down to the local level, as indigenous people are still facing severe risks. This trend demands our immediate attention and action. DefendDefenders and AfricanDefenders will continue to call for the protection of indigenous peoples, and indigenous HRDs. To speak about your rights should not cost you your life.

*The quotes are taken from our report about indigenous HRDs; “To Them, We’re Not Even Human”: Marginalised Human Rights Defenders in Uganda, Kenya, and Tanzania (2018).

Recommendations from DefendDefenders’ report “To Them, We’re Not Even Human”: Marginalised Human Rights Defenders in Uganda, Kenya, and Tanzania (2018).

To private businesses and companies:

UN human rights bodies and mechanisms should remind states of their obligations to cooperate fully with them, including special procedures and treaty bodies, including by implementing relevant decisions, concluding observations, and recommendations.

@DefendersKE wants to share with you the a snapshot of our work for the last two months. The latest issue of our newsletter is here: https://mailchi.mp/dac73ac221e7/our-may-and-june-2021-a-snapshot-10413508
Want it in your inbox next time? Subscribe here:http://eepurl.com/gWvwyn

DEADLINE APPROACHING:
Just 8 days left to nominate your favourite HRD for a chance to be recognized at the annual #HRDAwardKE 2021.
Here is a word from @husskhalid,ED @HakiAfrica, member of the Working Group of HRDs in Kenya.
SHARE AND NOMINATE A HRD NOW https://bit.ly/2TfYuPU

Our #Africa Forum moderator @EvaOkoth together with panelists @tsunga_arnold and @LeboSeitshiro reflecting now on the state of fossil fuel extractivism, and the legay of colonialism in the continent. #EarthDefenders @oxfam @naturaljustice