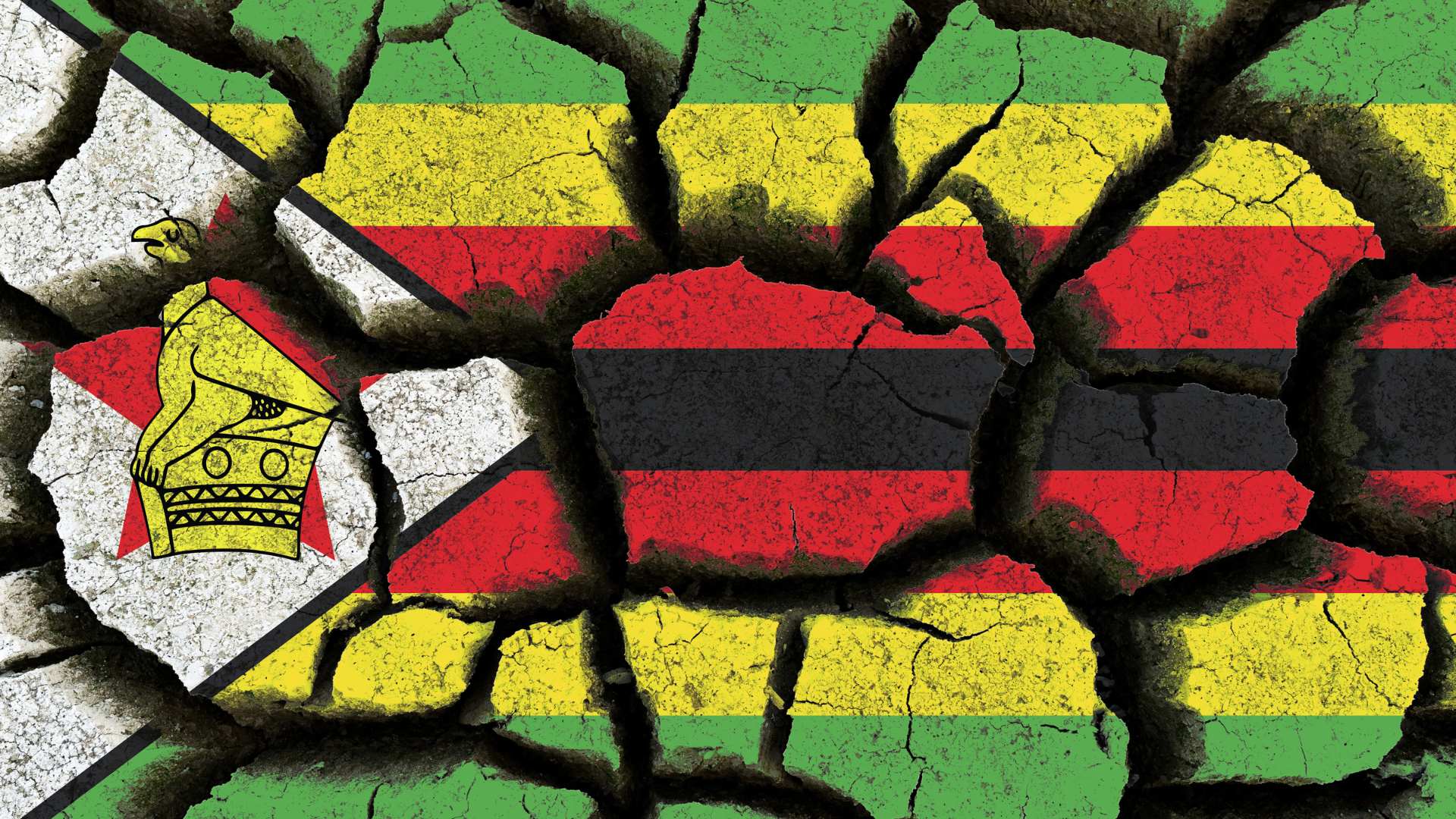 Posted at 07:28h in AfricanDefenders by Gentrix Barasa
Share

As leading human rights and legal aid organizations, we urge the government of Zimbabwe to desist from targeting and negatively profiling civil society organizations, which provide invaluable services to the people of Zimbabwe and play a vital role in ensuring good governance in the country. All persons have a right to freedom of association, and this right is often exercised through the operation of and participation in civil society organizations. Stigmatizing civil society organizations for engaging in legitimate activities, including carrying out their watchdog role is a dangerous step towards closing civic space, which is of the utmost importance in exercising the right to public participation in a democratic State, especially ahead of next year’s elections.

During the just concluded 73rd Ordinary Session of the African Commission on Human and Peoples’ Rights, state representatives from Zimbabwe maligned civil society organizations and their work with a view to intimidate and silence them. In particular, they made disparaging comments in response to a statement by International Services for Human Rights, Defend Defenders as well as Zimbabwe Lawyers of Human Rights (ZLHR) highlighting the well-documented human rights situation in the country, including concerns on the deeply-flawed Private Voluntary Organizations (PVO) Amendment Bill. Such attacks against civil society actors violate the rights to freedom of conscience, expression, and association, which are protected by the Zimbabwean Constitution, as well as international law instruments binding on the country.

Under the administration of President Mnangagwa, the Zimbabwe government has increasingly restricted the capacity of civil society to operate and continued down a dangerous path towards the near total closure of civic space. State authorities have engaged in repressive attacks on activists, journalists, human rights defenders, opposition party leaders, and critical voices from all sections of society. Civil society organizations have decried the worrying trend of arbitrary arrests and detention; judicial capture and intimidation, as well as other forms of repression aimed at stifling dissent and resulting in a chilling effect.

As part of the crackdown on civic space, the government introduced the PVO Amendment Bill which confers unfettered discretionary powers on the executive arm of government to overregulate and interfere in non-governmental organizations’ governance and operations. Civil society organizations have expressed their concerns over the PVO Amendment Bill’s contravention of national, regional, and international standards of freedom of association, expression, and assembly. In December 2021, four United Nations Special Rapporteurs sent a joint communication to President Mnangagwa emphasizing that the Bill granted unchecked discretion to the government to target, deregister, and ban organizations and was not compliant with Zimbabwe’s treaty obligations as articulated in the International Covenant on Civil and Political Rights. While the controversial bill continues to be considered, the government has sustained its attacks on civil society organizations. Staffers of Transparency International, the National Association of Youth Organizations, and the Institute for Women Development have been arrested at different times during their meetings. The government has also arrested officers of the Zimbabwe Elections Support Network during a voters’ education event in Mbare.

In addition to utilizing legislation to restrict civil society, government officials have maintained a narrative that non-governmental and civil society organizations, especially those critical of government actions, should not exist in Zimbabwe. Midlands Provincial Affairs Minister Larry Mavima minimized the importance of NGOs, stating that they are no longer necessary in Zimbabwe and therefore should relocate to Ukraine – a war zone if they are unhappy with the PVO Amendment Bill. Justice Ministry Secretary Virginia Mabhiza labeled organizations speaking out against the PVO Amendment Bill as “rogue” and Zimbabwe African National Union-Patriotic Front (ZANU PF) spokesperson, Christopher Mutsvangwa, accused organizations operating in Zimbabwe of being “puppets of the West with a goal to soil the country’s image in a bid to effect regime change.” The ZANU PF Spokesperson Christopher Mutsvangwa further stated that NGOs are “fighting for the post-colonial order of the west” and should not be listened to. Moreover, he referred to NGOs as “false prophets” and “witches of the night.”

These narratives are incendiary and prejudicial, especially in the lead-up to a contentious 2023 general election. Stigmatizing statements against those defending human rights, particularly by high-ranking officials in a context of high intolerance for peaceful dissent, de-legitimizes the work of human rights groups, closes the needed civic space for them to exercise their right to free expression and association, and could put their lives at risk. This labeling of civil society organizations is also tantamount to hate speech which has been described by the United Nations as “any kind of communication in speech, writing or behavior, that attacks or uses pejorative or discriminatory language with reference to a person or a group on the basis of who they are.”

As undersigned organizations, we request: