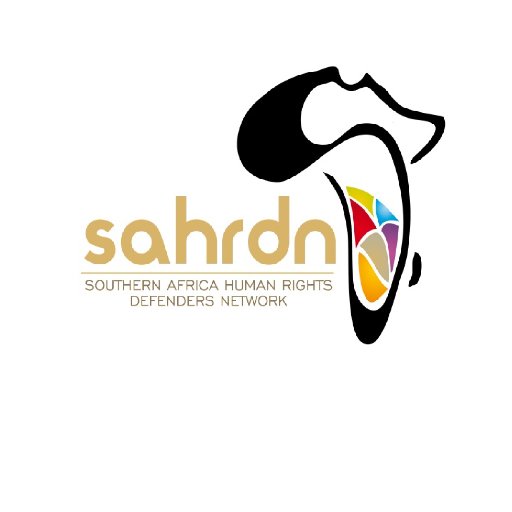 Posted at 05:59h in Southern Africa by Cristina Orsini
Share

This article was first published by the Southern African Human Rights Defenders Network.

services, and to halt the ongoing use of lethal force against unarmed civilians.

and international human rights instruments that Zimbabwe is party to.

On 14 January 2019, thousands of Zimbabweans took to the streets in various

Mnangagwa on the fuel price increase, as well as the dismal economic outlook

which is affecting the ability of Zimbaweans to enjoy socio-economic rights.

Following the protests on 14 January 2019, Zimbabwe Lawyers for Human Rights

high density suburbs through forced entry, by breaking down doors and windows.

military and the ZRP and some have been detained.

In Harare, the military and the police shot at people resulting in some fatalities

and serious injuries. Properties were damaged and hundreds of protesters were

arrested. The headquarters of the opposition political party, the Movement for

arrested in Bulawayo, another major city in Zimbabwe.

On 15 January 2019, Zimbabwe’s government moved to block citizens’ access to

the internet, including social media and email, as protests continued to spread in

the country. Businesses and schools remain shut down in many parts of the

and Rehabilitation (CHRR) in Malawi. “The involvement of the military (in

policing) is unlawful and unjustified in a functional democracy” added Mtambo.

protests arising from causes related to the mismanagement and dysfunctionality

“Less than a month ago, the Commission of Inquiry into Post Election violence led

by the former President of South Africa, Kgalema Montlanthe, found that the

people during post-election protests in 2018” said Kaajal Ramjathan-Keogh, a

Litigation Centre (SALC). “It is therefore quite disconcerting for us that while the

brought to justice, the authorities have again deployed soldiers and armed

condition to enjoy the right to freedom of information and expression.

to hide from the glare of the international community” added Da Silveira.

restore internet services to the people of Zimbabwe. The SAHRDN reminds the

government of Zimbabwe that internet shutdown violates international law – it

not only prevents public debate, but it also deprives Zimbabweans of access to

and destruction of property while exercising their constitutional rights. The

and through the established legal channels.