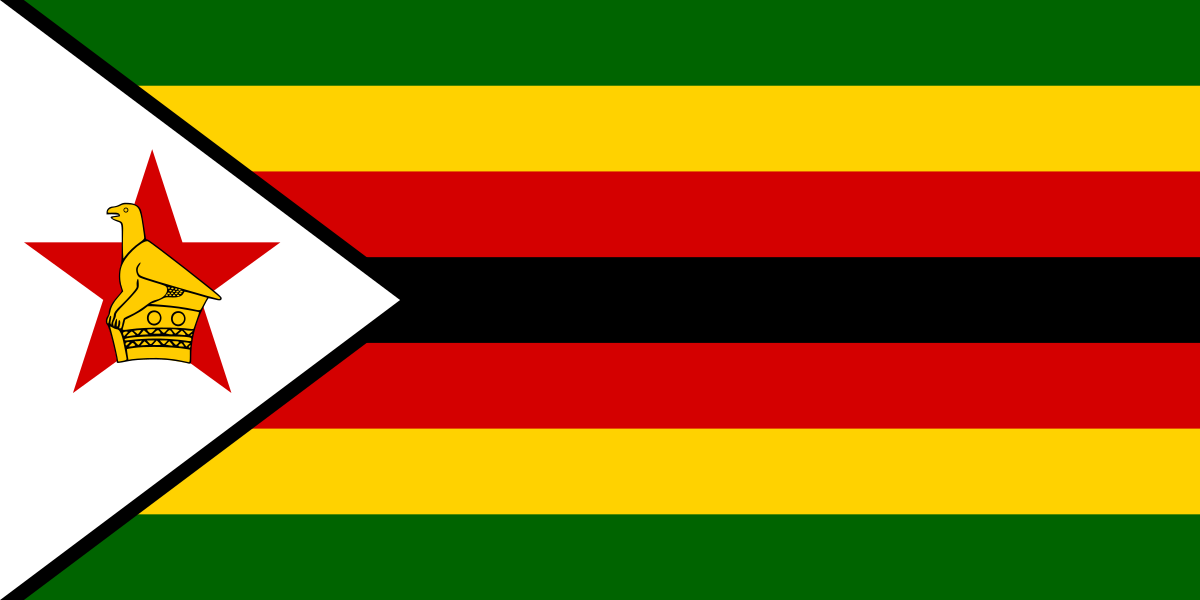 30 January, 2019
Zimbabwe: End crackdown on freedom of assembly and expression, and harassment of human rights defenders

Posted at 08:23h in AfricanDefenders by Cristina Orsini
Share

The Pan-Africa Human Rights Defenders Network (PAHRDN) and the undersigned organisations condemn the excessive use of lethal force by Zimbabwean security forces in a bid to disperse peaceful protestors. PAHRDN is concerned with the harassment and allegations of torture of human rights defenders (HRDs), their family members, and legitimate political opponents following the January 2019 demonstrations.

From 14 January, Zimbabweans took to the streets protesting soaring living costs and the government’s sudden decision to hike the price of fuel. According to globalpetrolprices.com, Zimbabwe now has the most expensive fuel in the world. Security forces used live ammunition to quell the protests and civil society organisations report at least 12 people killed since the protests broke out, and many others injured. Civil society organisations that are providing medical care to victims of the protests such as Zimbabwe Association of Doctors for Human Rights have been told to shut their facilities and not attend to the injured. Several HRDs, including a trade union leader and five members of parliament, were detained for allegedly organising the protests. Additionally, many HRDs are still being detained and unjustifiably denied bail by magistrates. The state, through its State Security Minister, has also blamed civil society, pressure groups and the main opposition political party, the Movement for Democratic Change Alliance, for the protests that erupted in the country.

The State Security Minister further ordered an Internet shut down, in violation of the right to freedom of expression and access to information. Zimbabwe High Court Judge Owen Tagu ruled that“it has become very clear that the minister had no authority to make that directive””.

According to international human rights standards, every individual has the right to free expression, association and assembly. These rights can only be restricted in conformity with the law and when necessary in a democratic society. Additionally, Zimbabwe’s 2013 Constitution guarantees the right to demonstration in section 59.

“These new developments in Zimbabwe prove that this new leadership is nothing more than business as usual,” says Hassan Shire, Chairperson of PAHRDN. “These egregious abuses of fundamental human rights cannot be tolerated now, any more than they were under the previous regime.”

We urge the government of Zimbabwe to respect the right to demonstrate as set out in its 2013 Constitution and stop the use of live ammunition to disperse protestors, cease the harassment of HRDs, and refrain from using the judiciary to facilitate a clampdown of fundamental rights and freedoms. Further, we call on the government of Zimbabwe to carry out investigations into the use of force and reports of violence carried out by security forces, and ensure accountability.

“The most recent attack on journalists as #HRDs was @UNHumanRightsUG offices -we never saw the commanding officer Lt Col Napoleon Namanya of that operation being charged. While @cdfupdf has apologized ,it’s not enough-we need accountability” @BOBKIRENGA

We are looking to hire a consultant to conduct research on the state of civic space and #Humanrights situation in the #DRCongo and an assessment of the protection needs of #HRDs.

Visit our website to apply or learn more⤵
https://africandefenders.org/call-for-applications-consultant-to-carry-out-assessments-in-democratic-republic-of-congo/

We recently published a report that analyses how the UN has responded to the 709 cases of reprisals and intimidations against #HRDs engaging with the system recorded over the last 11 years. Haven't time to read it? Here is a video that summarizes our findings! #EndReprisals