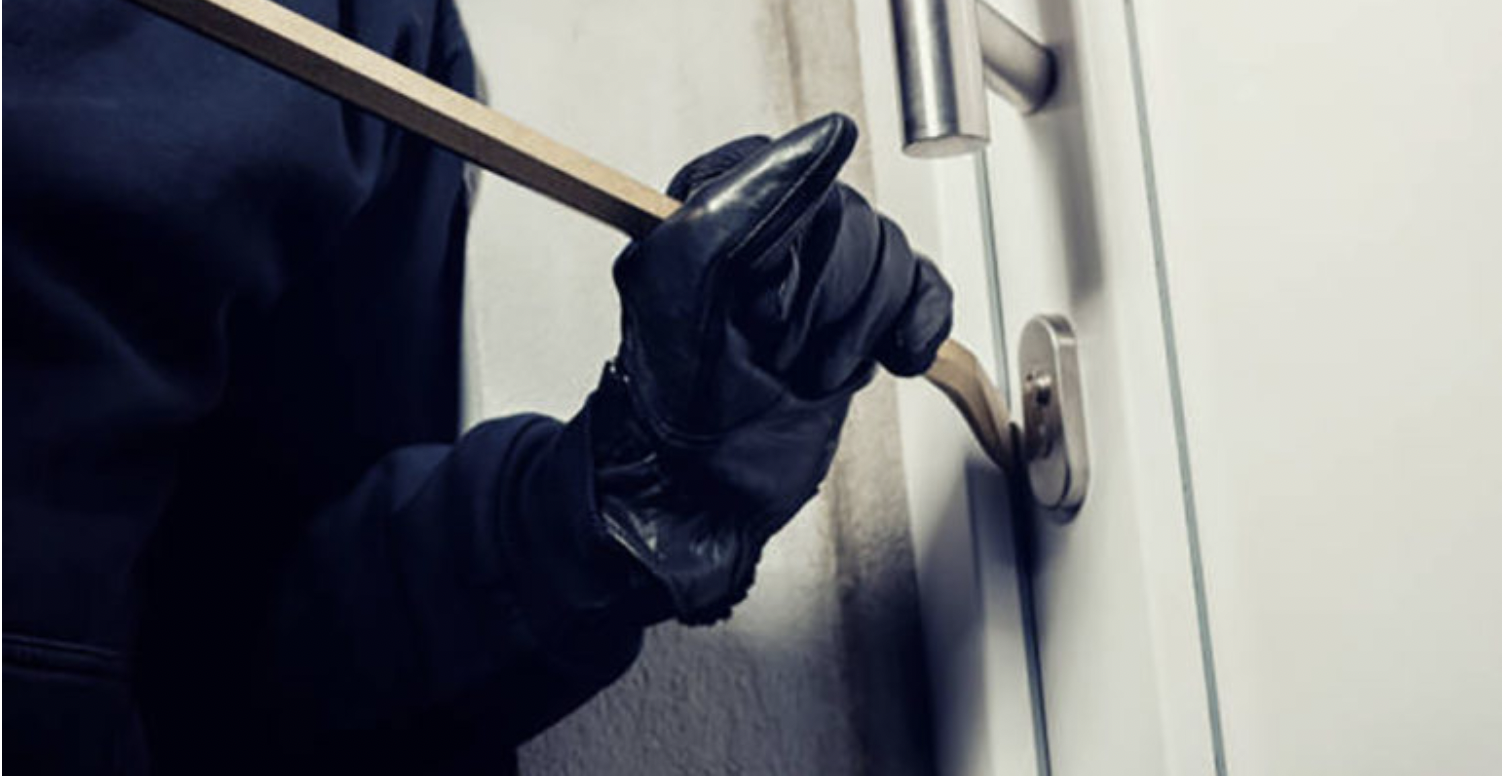 Posted at 14:45h in East & Horn of Africa by Gentrix Barasa
Share

The National Coalition of Human Rights Defenders-Uganda this morning learnt of an absurd break-in into Chapter Four Uganda premises, a civil liberties and rights group in Uganda. According to one of the staff at the Organisation, the break-in happened in the wee hours of this morning at about 4:00am. The assailants were able to access the front desk area and it is alleged that one desktop computer is missing. It appears that the assailants were dissuaded from further activity by the office alarm system. We are reliably informed that offices of the Uganda Police are presently undertaking a physical investigation of the scene of the office break-in.

The Office-Break-in of Chapter Four Uganda offices, comes at the time when only yesterday it joined other organisations like, Advocats Sans Frontiers (ASF) and Legal Service Providers Network (LASPNET) in issuing a statement on the wave of arrests and detentions of a section of citizens and other who are allegedly missing. In the statement, they urged the Government to restore due process of the law and prevent impunity for human rights violations.

“Today’s break-in at Chapter Four Uganda offices is yet another attempt to target the legitimate work of Human Rights Defenders in Uganda. While we stand in solidarity with colleagues at Chapter Four Uganda, we call upon the security agencies to immediately investigate this incident and to make public their findings” states Robert R Kirenga, Executive Director NCHRD-U

In 2018, we disseminated our findings on the rampant spate of office break-in’s targeting Civil Society Organisations in Uganda that remain without conclusive investigations. Close to 40 organisations have now been broken into with similar circumstances and investigations are neither conclusive or even resolved inspite of constant reminders.

We re-emphasize our call to Uganda Police Force to release findings on NGO office break-ins and prosecute perpetrators in all the profiled and documented cases in the recent past.

We re-taliate the need to expedite the specific legislation on the protection for Human Rights Defenders in Uganda.