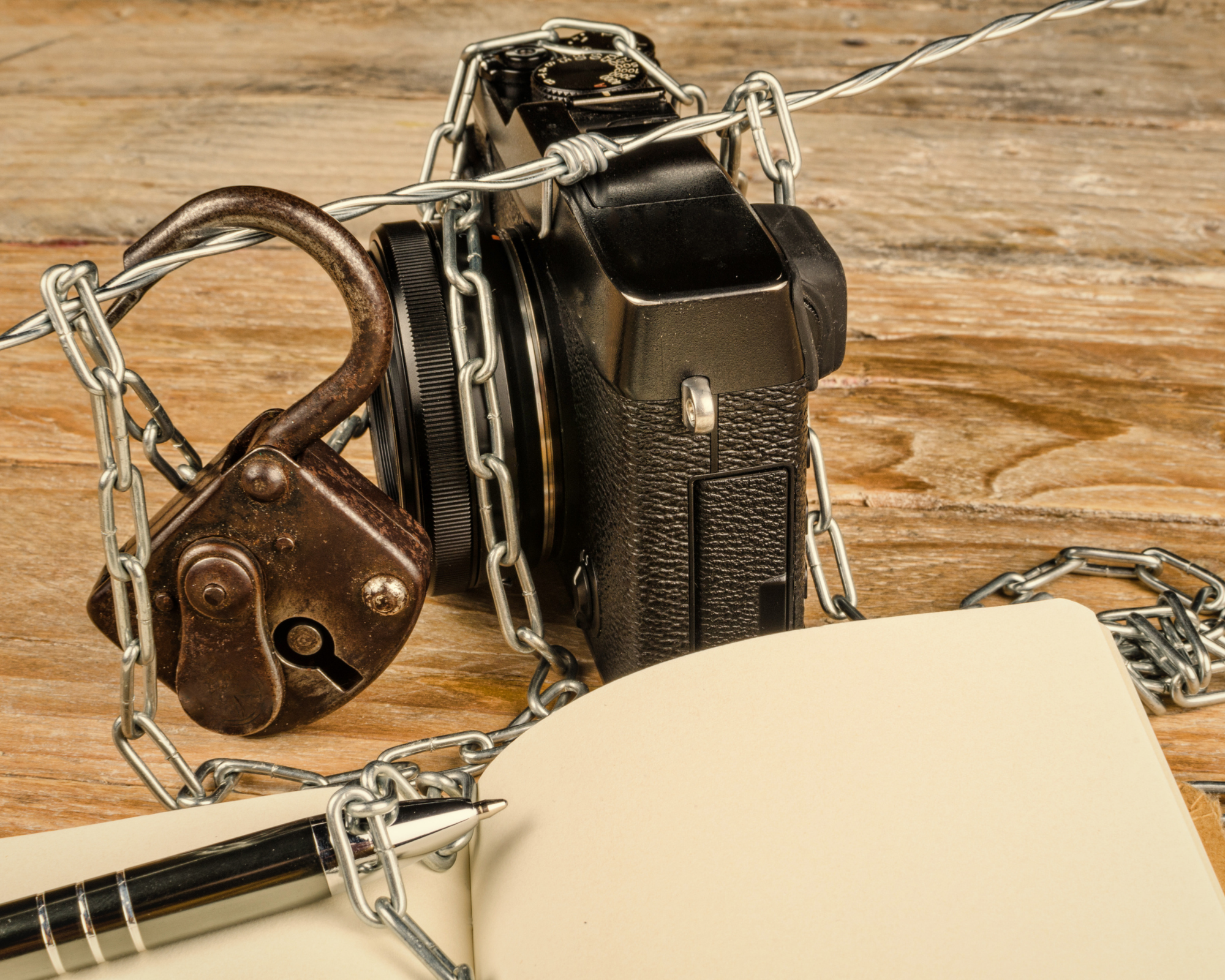 1 March, 2021
UGANDA: JOURNALISM IS NOT A CRIME: STOP SUBJECTING JOURNALISTS TO TORTURE AND CRUEL, IN-HUMAN DEGRADING TREATMENT OR PUNISHMENT WHILST THEY UNDERTAKE THEIR LEGITIMATE WORK.

Posted at 07:41h in East & Horn of Africa by Gentrix Barasa
Share

(Kampala / February 18, 2021) The National Coalition of Human Rights Defenders in Uganda (NCHRD-U) expresses deep and grave concern over the continued targeting of journalists while they undertake their legitimate work. This follows an incident yesterday,17/02/2021 at the premises of the Offices of the United Nations Human Commissioner for Human Rights (UN- OHCHR) in Kololo along Prince Charles Drive where several journalists were accosted by security agents from various security outfits but predominantly military police.

The Security operatives deployed around the precincts of the UN offices in Kololo violently targeted peaceful journalists that had gathered to cover the handover of a petition to the head of office, Mr. Robert Kotchani by the aggrieved former presidential candidate Hon.Robert Kyagulanyi Sentamu and his entourage.

10 journalists were caught up in the fracas and escaped with injuries ranging from grave to minor and these include John Cliff Wamala, Geoffrey Twesigye and Irene Abalo of Nation Media Group,Shamim Nabakooza of record TV,Henry Ssekanjako,Timothy Murungi of New Vision,Rashida Nakaayo of Galaxy FM,Josephine Namakumbi,Joseph Sabiiti and Thomas Kitimbo of NBS TV.

Overtime, despite various engagements with key stakeholders inclusive of the State security agencies, press freedoms continue to fluctuate during intense political environments such as the periods before, during and after General elections in Uganda.

“The UPDF has always been known and referred to as a professional disciplined force in the region. However, such acts that exhibit a high level of irresponsibility in terms of command responsibility should not be allowed to continue if the image of the force is to remain untainted. These acts constitute a serious violation of human rights and undermines the constitutional duty of fostering harmony and understanding between the defence forces and civilians as stipulated under Article 209(c) of the 1995 constitution” states Robert.R. Kirenga.

The continued targeted attacks towards journalists, further stifle the fundamental freedoms of expression and opinion as most practitioners will opt to self-censor which is a huge blow to progress previously registered by the Ugandan government in ensuring that citizens enjoy their freedom of speech, opinion expression and thought.

While we welcome and appreciate the statement and current posture of the Chief of Defence Forces Gen.David Muhoozi, we retaliate the need to hold the errant officers accountable, especially those in Command responsibility and subject them to due process of the law. This will reinforce any rhetoric that strikes a reconciliatory tone such that justice is not only done but seen to be done. As human rights defenders, we shall continue to play our part in recognising and highlighting the positive interventions to protect and promote human rights including those that we consider to hinder or undermine human rights in the country.

FOR GOD AND OUR COUNTRY!