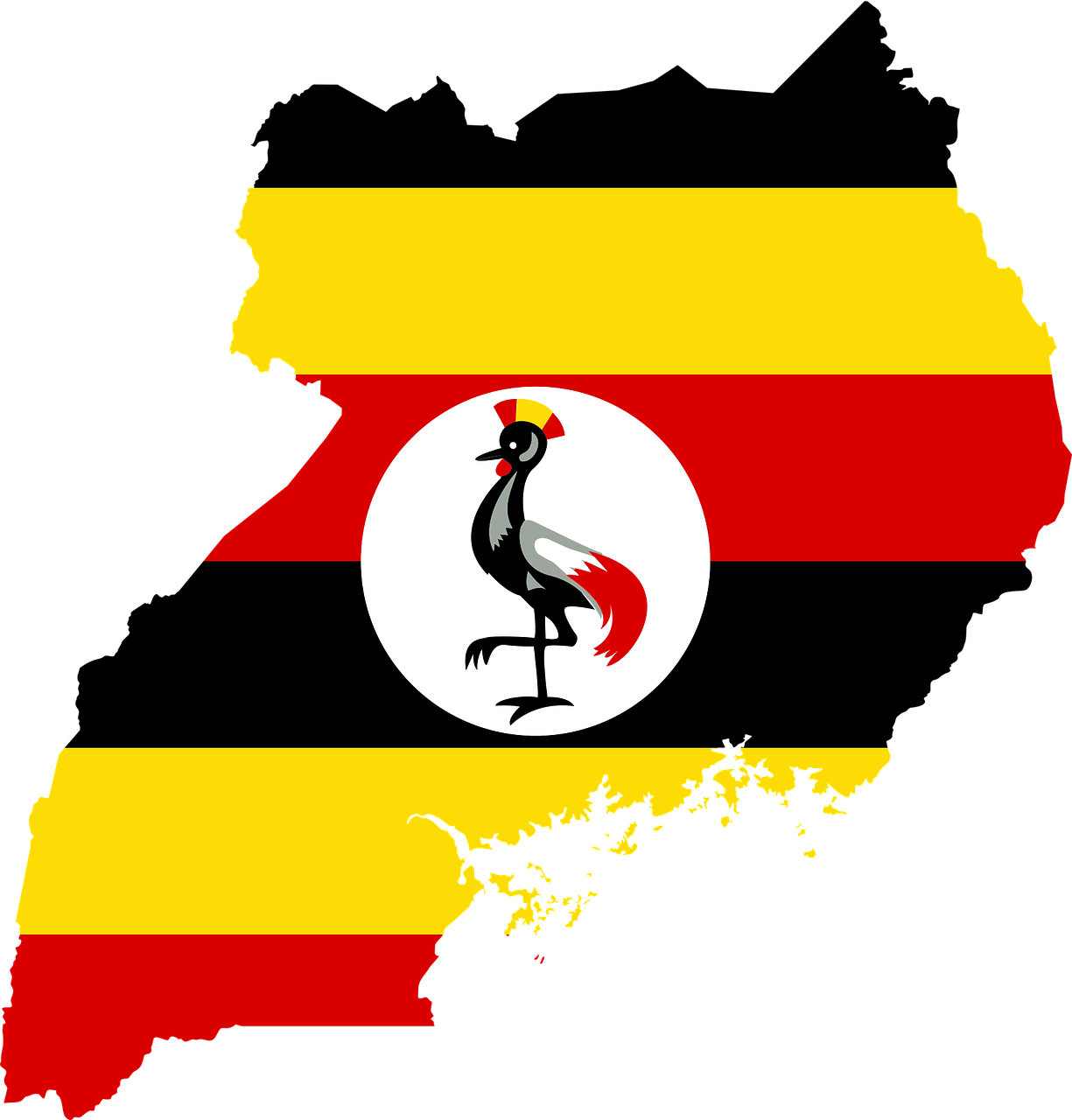 25 April, 2022
UGANDA: A CALL TO END THE CONTINUOUS UNABATED ASSAULT ON FUNDAMENTAL HUMAN RIGHTS AND FREEDOMS OF HUMAN RIGHTS DEFENDERS.

Posted at 07:59h in East & Horn of Africa by Gentrix Barasa
Share

The National Coalition of Human Rights Defenders in Uganda (NCHRD-U) with its partners note with concern the escalation in violation of human rights and the continued disrespect of the rights and freedoms of human rights defenders.

Colleagues from the press, we have invited you here today, to address you on emerging human rights concerns and developments that negatively affect human rights defenders that deserve urgent attention by the relevant authorities as we shall indicate in today’s press conference. We cannot afford to be passive by-standers and be victims of our circumstances. Human rights defenders are people who make things happen and it’s a choice we make every day.

Before we address you on the most pressing emerging human rights issues affecting human rights defenders, I would like to state that Civil Society Organisations derive their legitimacy from Art.38 of the 1995 Ugandan Constitution which states:

38 (1) “Every Uganda citizen has the right to participate in the affairs of government, individually or through his or her representatives in accordance with law”

(2) Every Ugandan has a right to participate in peaceful activities to influence the policies of government through civic organisations.

Freedom of Association: Operations of NGOs

Close to 54 NGOs were suspended last year by the regulator (the NGO Bureau)-Today, court will this morning issue its ruling on the matter in which one of our partners Chapter Four Uganda is challenging suspension of its operational permit by Uganda’s NGO Bureau. Uganda’s NGO Bureau in our findings “Human Rights Defenders at Crossroads[1]” last year is shown to increasingly exert control over NGOs and companies limited by guarantee by increasing bureaucratic requirements and more stricter timelines for NGOs. Some of the actions as cited for example in the Chapter Four case are not consistent with the guarantees under the Constitution of Uganda which emphasises the freedom of association and places strict circumstances under which the freedom can be justifiably limited.

On February 27th,2022, unknown assailants broke into offices of Community Transformation Foundation Network-COTFONE, a Non-Government Organization that is working to ensure communities in greater Masaka persons affected by the East African Crude Oil Pipeline-EACOP project to get their compensation. The Network NGO whose offices are located in Kiwangala Trading centre in Kisekka Sub County, Lwengo district coordinates activities that aim at empowering community actors to address the needs of vulnerable and marginalized groups. It adds to a growing list of NGO break-ins that remain inconclusively targeted.

Incommunicado detention and the continuous infringement of Torture

On December 28th,2021, Kakwenza Rukirabasheija was arrested by members of Uganda’s Security Agencies. Despite a court order calling for his unconditional release on January 4th ,2022, he continued being held incommunicado in total disregard of a court order. A subsequent court order issued by the High Court was equally disregarded by the authorities. Todate he is operating in exile.

On March 10th ,2022, 9 staff of an on-line digital Television Alternative Digitalks were kidnapped from their offices by UPDF officers and held incommunicado without access to their lawyers or informing their next of kin or relatives and in the least medical care as the law requires. On the eve of court issuing an order on the March 16th,2022, seven of the affected staff were let loose, while the other two hurriedly arraigned and charged at the Makindye court on charges of cyber stalking and offensive communication. The nine arrested staff include the following :

In both cases we note three deeply disconcerting issues; incommunicado detention beyond 48hour rule, allegations of torture and disrespect of court orders by officers of the security agencies.

Officers of court particularly lawyers and advocates exercising their right to defend their clients often find themselves exercising huge personal risk to take on these cases with threats, intimidation and trailing in some cases.

Freedom of Expression and Opinion

The Computer Mis-use Act 2011 continues to be a source of targeted persecution of Human Rights Defenders. In both cases of Kakwenza Rukirabasheija and the two staffers of Alternative DigiTalks, the charges preferred against them have been either offensive communication or in some cases cyber harassment or stalking

As we have stated previously, continued targeted attacks towards journalists stifles the fundamental freedoms of expression and opinion as most practitioners will opt to self-censor which is a huge blow to progress previously registered by the government in ensuring that citizens enjoy their freedom of speech, opinion expression and thought that constitute the basic tenets of a democracy.

On February 1st  2022, Total Energies EP Uganda, CNOOC Uganda Limited, the Uganda National Oil Company (UNOC), and the Tanzania Petroleum Development Corporation (TPDC) as representatives of the private sector and the governemnts of Uganda and Tanzania respectively, announced the Final Investment Decision(FID) on the Lake Albert Development which  has not only  a huge financial dividend to Uganda’s economy but also simultaneously has an impact on human rights and the environment. Despite subtle remarks from President Yoweri Museveni asking local authorities to allow NGOs undertake their work without interference or hindrance, we have credible information that some NGOs continue to be targeted. For example, AFIEGO staff still report to police in respect to a bond issued as far back as last year on unknown charges todate and thus undermining their work as a business where they derive livelihood

Land and environmental human rights defenders in the Albertine region particularly are at grave risk as they continue to face risks and threats due to the nature of work they are engaged in. The patterns of Environmental and human rights violations include threats, arrests, and detention, torture, cruel and inhuman, deregistration and suspension of NGO’s operations permit as well as organizational break-ins, extrajudicial surveillance among other threats.

As of today, Uganda’s largest state and non-state funding entity the Democratic Governance Facility remain closed for a year and two months since its indefinite suspension by the government of Uganda. This has had a sharp incremental effect on legitimate work of particularly NGOs that work everyday to advance the rights of communities inclusive of Women Rights Organisations pushing to challenge gender-based violence, FGM and other cultural practices that affect women including the provision of legal aid to indigent persons.

We now wish to make the following recommendations:

To Parliament of Uganda

In conclusion and moving forward, as a community of HRD’s and CSOs we are going to have constructive engagements with the three branches of government- the executive, the judiciary and the legislature on the different aspects highlighted in today’s brief that continuously affect the operations of Human Rights Defenders.