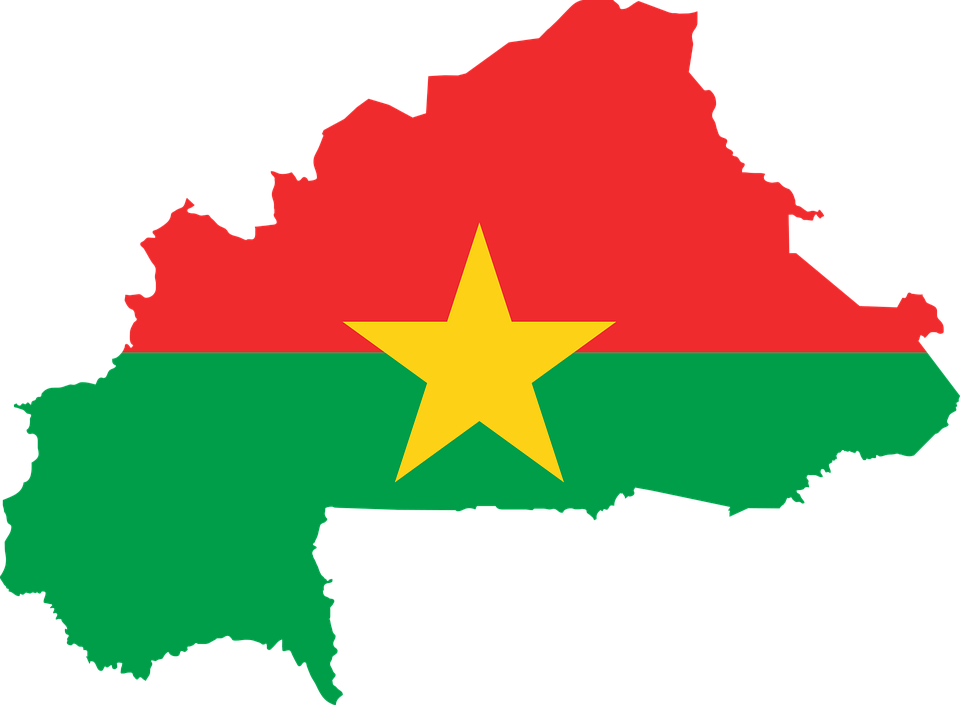 27 May, 2020
The West African Human Rights Defenders Network (WAHRDN) denounces a counter-terrorism imbued with a silent genocide on the Fulani people in Burkina Faso.

Posted at 14:35h in Western Africa by Gentrix Barasa
Share

For more than five years, Burkina Faso has been facing terrorist attacks led by armed endogenous groups or from neighbouring countries, where the populations and the defence and security forces have paid a heavy price. Attacks, kidnappings, killings of people and soldiers and harassment against State agents have led to the massive internal and international displacement of populations, causing a humanitarian crisis never before experienced in the country.

In order to face this situation, the Burkinabe authorities have responded by engaging the various components of the Defence and Security Forces (FDS) in the fight against terrorism. However, alongside them, “self-defence groups” were identified, in particular the “Koglwéogo” and the “Dozo”. The adoption by the National Assembly of a law instituting the recruitment of “Volunteers for the Defence of the Fatherland (VDP)”, aimed, according to the government, at “involving all components of Burkinabe society in the fight against terrorism”, on 21 January 2020, has allowed some of these actors to become “volunteers for the defence of the fatherland” supposed to work under the supervision of the FDS and in strict respect of human rights.

While the collective memory remains disrupted by the carnage caused by the countless terrorist attacks and other inter-community clashes, including the massacre of more than 200 people in Yirgou in January 2019, and as the country prepares to hold legislative elections on 22 November 2020, the population is helplessly witnessing further killings.

Examples include the following cases  :

The above facts show that FDS and VDP, originally in charge of the fight against terrorism, are currently distinguished by their involvement in stigmatizing communities and serious human rights violations, thus undermining community life.

The WAHRDN denounces extra-judicial executions contrary to the Constitutive Act of the African Union, the African Charter on Human and Peoples’ Rights, the Protocol to the Convention of the African Union (former OAU) on the Prevention and Combating of Terrorism, Resolution 57/219 of the United Nations General Assembly on the Protection of Human Rights and Fundamental Freedoms while Countering Terrorism and Security Council Resolution S/RES/1456 (2003) which requires in its point 6: “When taking any measure to combat terrorism, States must ensure compliance with all their obligations under international law and the measures adopted must be in accordance with international law, in particular, human rights, refugee and humanitarian law…”.

Furthermore, all these extra-judicial executions of unarmed, specifically ethnic Fulani people by FDS and VDP demonstrate that a silent genocide is being carried out on these populations, in accordance with the definition as contained in the Convention on the Prevention and Punishment of the Crime of Genocide, adopted on 9 December 1948 by the United Nations General Assembly, in its Article 2.

To face this situation, the Network requests the authorities of Burkina Faso to :