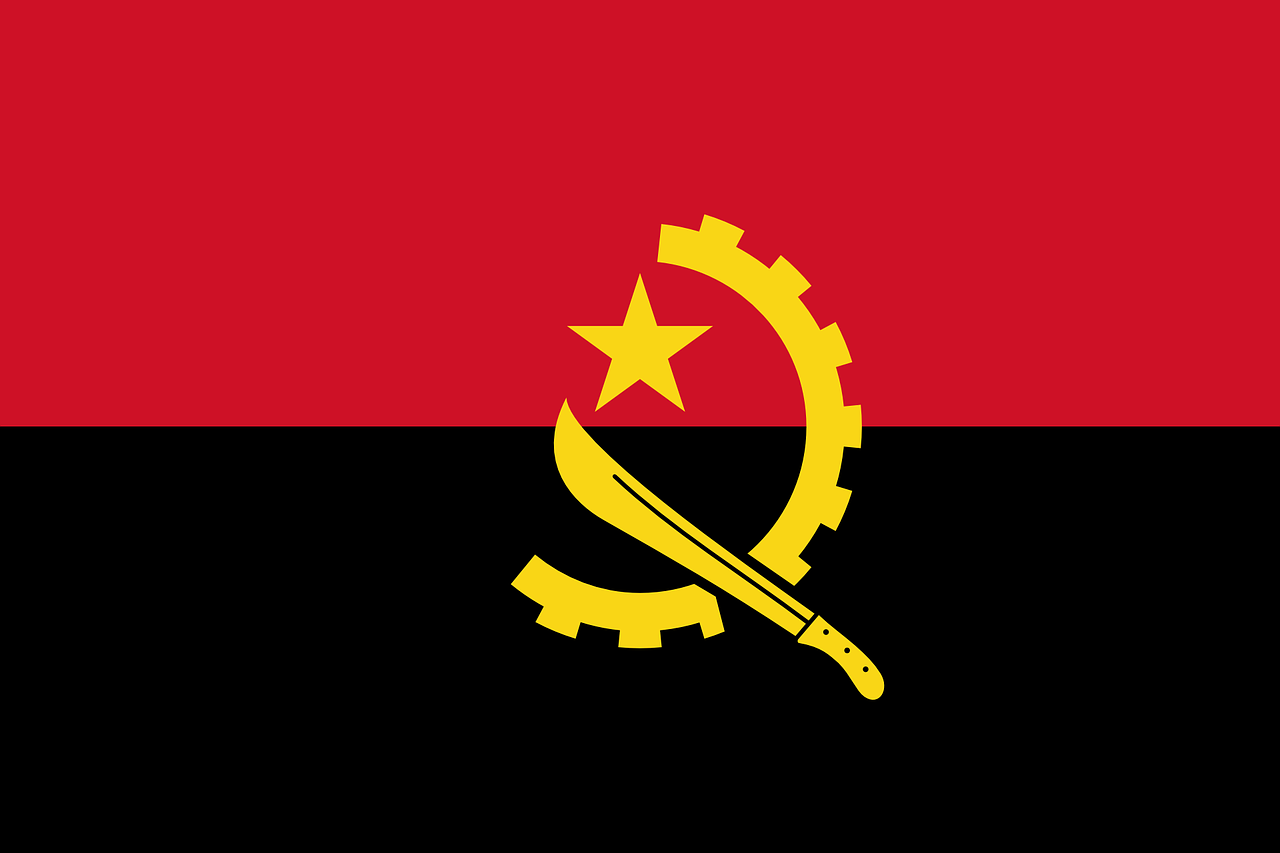 24 May, 2021
The Southern Africa Human Rights Defenders Network, Mosaiko, and the Angolan Protection Desk condemn the killing of protesters and the continuous unlawful detention of GodinhoCristóvão, Joana Janja and Ermenengildo Teotonioi in Angola.

Posted at 08:19h in Southern Africa by Gentrix Barasa
Share

The Southern Africa Human Rights Defenders Network (SAHRDN or the Defenders Network), Mosaiko and the Angolan Protection Desk condemns the killing of at least 10 protesters[1] and the arbitrary arrest and detention of human rights defenders in the mining town of Cafunfo, Cuango Municipality, Lunda Norte province. This came after the residents of Luanda Norte took to the streets to protest about the poor living conditions in the mining town. The state security forces responded with live bullets resulting in the unnecessary loss of lives.

We are deeply concerned with the ongoing harassment and unlawful hostage of Godinho Cristóvão, Joana Janja, and Ermenengildo Teotonioi. Godinho, Joana and Ermenengildo are human rights defenders that had traveled to Lunda Norte to assist an activist who was detained for giving an interview to a Portuguese media station after the murder of unarmed civilians or protesters on the 31st of January 2021. They have been surrounded by the police at a Bishop’s house for more than four days and are unable to leave or go about their daily business. Their freedoms have been taken away without any reasonable justification or explanation.

“We deplore the increasing excessive use of force by the Angolan authorities and the misuse of state security agencies to attack civic space and silence human rights defenders in Angola” said Arnold Tsunga, the Chairperson of the SAHRDN and Executive Director at the National Democratic Institute (NDI) in Zimbabwe. “Over the years we have seen the systematic misuse of the law and state security institutions by the authorities to target dissenting voices and those advocating for accountable governance. Criminalizing defenders which undermine rule of law cannot be a good state policy and must be stopped immediately” added Tsunga. 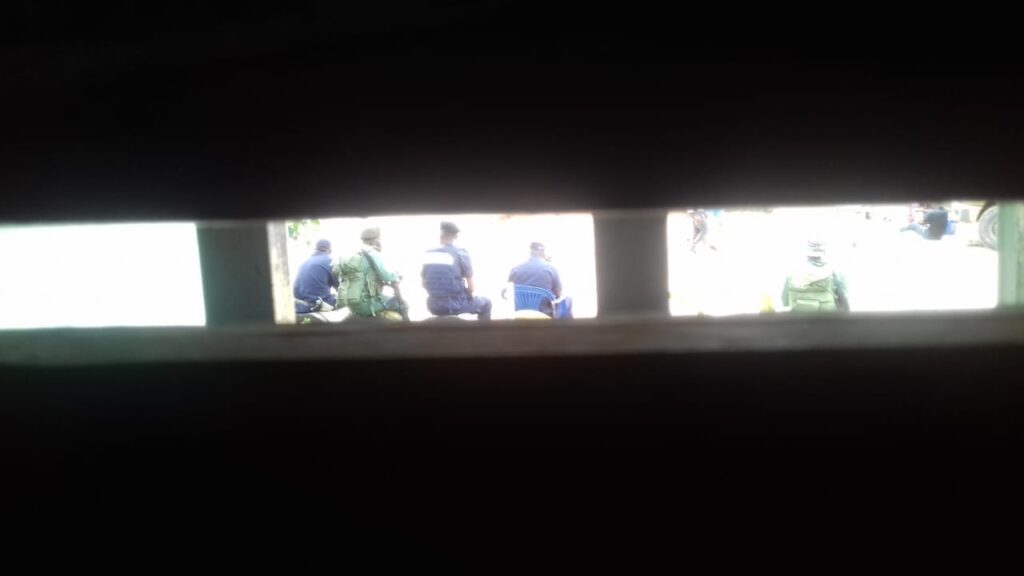 “We urge the Angolan government to comply with its obligations under regional and international law, as well as the Constitution of Angola” said Tsunga.“Article 32 (1) of the Angolan Constitution specifically guarantees freedom of expression, peaceful assembly and association” he added.

When President Lourenco came into power following the resignation of long-time corrupt dictator President Dos Santos, there was a breath of fresh air that the country was democratising. President Lourenco even had an unprecedented meeting with HRDs to show highest commitment to human rights. However, it seems like there is a regression with continued targeting of HRDs especially during the global pandemic where the government should be more accountable.

We strongly call on Angolan authorities to stop persecuting human rights defenders, activists, and democracy activists who are legitimately exercising their constitutional rights. We also call for the immediate and unconditional release of Godinho Cristóvão,  Joana Janja and  Ermenengildo Teotonioi from this hostage situation and that their safety be guaranteed.

For more information, please contact or Washington Katema our Regional Programmes Manager at [email protected]  or +27736202608.