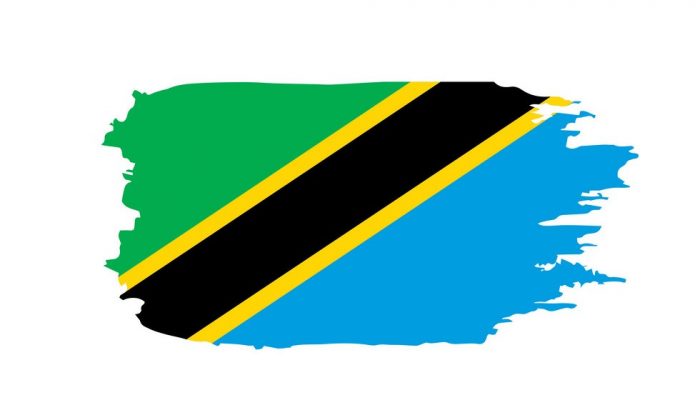 Posted at 14:19h in Southern Africa by Gentrix Barasa
Share

Since preparations for the elections began, State authorities in Tanzania have crushed dissent by arbitrarily arresting more than 15 opposition leaders and members of civil society organisations, suspended the operation of a leading organisation that protects human rights defenders in the country, blocked a number of organisations from observing elections and adopted laws that imposed arbitrary restrictions on the reporting of the media.

On the eve of elections, opposition leaders and civil society groups reported limited access to internet services, including social media platforms, across the country. The limited services silenced human rights defenders, journalists, and bloggers to effectively monitor and report on possible violations of other human rights and the holding of credible elections. In 2016, the African Commission on Human and Peoples’ Rights adopted a resolution on the right to freedom of information and expression on the use of internet in Africa in which it set out its concerns over “the emerging practice of State Parties of interrupting or limiting access to telecommunications services such as the Internet, social media and messaging services, increasingly during elections.”

Subsequent to the holding of elections which saw President John Magufuli secure a second term to office, several opposition leaders called for peaceful protests, demanding a re-run of the elections, citing widespread irregularities. However, State authorities responded violently and arrested several opposition leaders, who are now facing terrorism-related offences that could result in lengthy imprisonment, if convicted.

As the SAHRDN, we remind the authorities of Tanzania that respecting and protecting the rights to freedom of expression and freedom of assembly is essential for a democracy and it strengthens good governance and the willingness to be held accountable by members of the public. We also reiterate that these rights are recognised in the country’s Constitution and they are also universally accepted and enshrined in the African Charter on Human and People’s Rights and the International Covenant on Civil and Political Rights, to which Tanzania is a signatory.

Noting all the above and cognisant of the international rules and obligations applicable to the Republic of Tanzania, the SAHRDN: