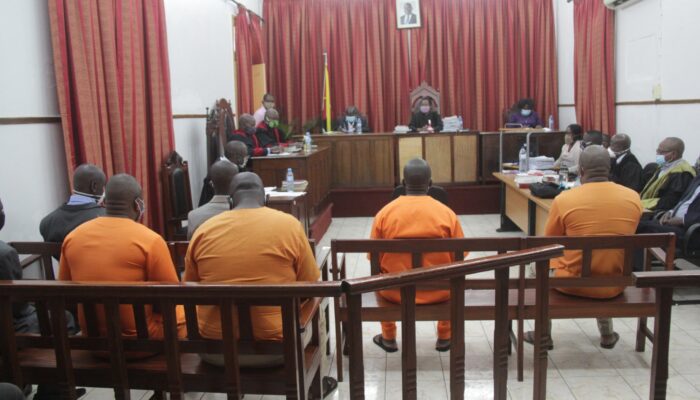 20 July, 2020
THE ROLE OF THE JUDICIAL COURT OF THE PROVINCE OF GAZA AND OF THE PUBLIC PROSECUTOR IN THE PURSUIT OF THE PUBLIC INTEREST AND THE ACHIEVEMENT OF JUSTICE IN THE CASE OF ANASTÁCIO MATAVELE

Posted at 06:52h in Southern Africa by Gentrix Barasa
Share

Our network member from Mozambique, the Centre for Democracy and Development (CDD)  followed up on the criminal case which involved state security agencies that had murdered Dr Anastacio Matavel, a human rights defender based in the Gaza Province in Mozambique.

The sentence does not explore in a transparent, exhaustive manner the reasons for Matavel’s murder, nor does it demonstrate the investigation carried out to identify the moral authors of this murder, although there are strong signs in the file that the material agents of this crime would have been ordered to kill Matavele.

The Judicial Court of Gaza Province and the Public Prosecutor’s Office representing the State have not performed their duties in an exempt manner and in compliance with the provisions of the law concerning their powers or functions.

Such biased, subjective conduct contrary to the law, especially with regard to the principle of criminal investigation in this criminal case, may lead to the magistrates concerned being held accountable despite the judges’ legal guarantee of irresponsibility. This guarantee is not absolute in the sense that judges are not held responsible even when they act in a partial manner contrary to the law.

The position of the Centre for Democracy and Development (CDD) is that the Judicial Court of Gaza Province has not carried out due justice in this case and has committed essential procedural irregularities in this criminal case as demonstrated above, such irregularities must be examined on appeal.