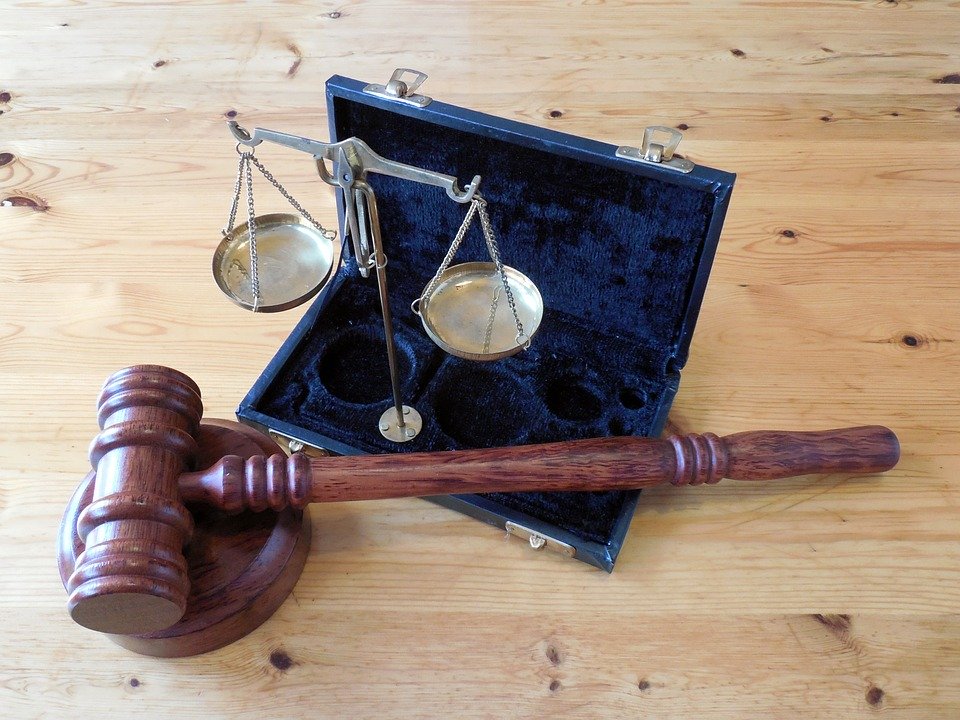 15 June, 2020
JOINT STATEMENT ON THE THREATS AGAINST THE INDEPENDENCE OF JUDGES IN MALAWI

Posted at 11:36h in AfricanDefenders by Gentrix Barasa
Share

We note with grave concern, the recent notice issued by the Chief Secretary to the Government of Malawi, announcing that the Chief Justice Hon Andrew K.C Nyirenda is with immediate effect going on leave pending his retirement. The statement reads as follows:

“Government wishes to inform the general public that the Right Honourable Andrew K. C. Nyirenda, S.C., Chief Justice of Malawi, will proceed on leave pending retirement with immediate effect. The Honourable Chief Justice has accumulated more leave days than the remainder of his working days to retirement date. In accordance with the Constitution, the most senior Justice of Appeal will act as Chief Justice until such time as His Excellency the President will appoint a successor.”

Whilst it is appropriate for a Chief Justice or any judicial officer to go on leave pending their retirement, the decision to do so must be made voluntarily by the concerned judicial officer in consultation with the Judicial Service commission. Furthermore, in light of the separation of powers doctrine, such a decision cannot be communicated by the executive on behalf of the judges or the judiciary. It must be communicated by the Chief Justice and or the Judicial Service Commission.

For the reason that the statement has been issued by the executive branch of government, and that the statement does not disclose whether or not the Chief Justice and Judge Edward Twea did voluntarily make the decision, we view this announcement as an attempt to interfere with the independence of the judiciary.

In terms of both the domestic and international law, the Government of Malawi has an obligation to respect the security of tenure of judges and to respect the independence of the judiciary. Section 103 (1) of the Constitution of Malawi stipulates that “All courts and all persons presiding over those courts shall exercise their functions, powers and duties independent of the influence and direction of any other person or authority.” Similarly, article 26 of the African Charter on Human and Peoples’ Rights enjoins members states to protect the independence of the judiciary. Principle 12 of the United Nations Basic Principles on the

Independence of the Judiciary enjoins Member States to ensure that “Judges, whether appointed or elected, shall have guaranteed tenure until a mandatory retirement age or the expiry of their term of office, where such exists.

The Government of Malawi must honour these important obligations and ensure that judges are not involuntarily placed on leave by the executive branch of government, pending their retirement. Therefore, we reiterate that the decision whether or not to go on leave pending retirement is one that must be taken voluntarily by the concerned judicial officer and must be announced by the appropriate body. In light of this, we condemn the government’s notice as simply unconstitutional, unprocedurally issued and therefore, patently void.

We call upon the Hon. Chief Justice Andrew Nyirenda and the Hon. Judge Edward Twea to continue with their functions as judicial officers. We also call upon the executive branch of the Government of Malawi to respect the independence of the judiciary, especially at this time when Malawi is heading towards the re-run of the presidential election.