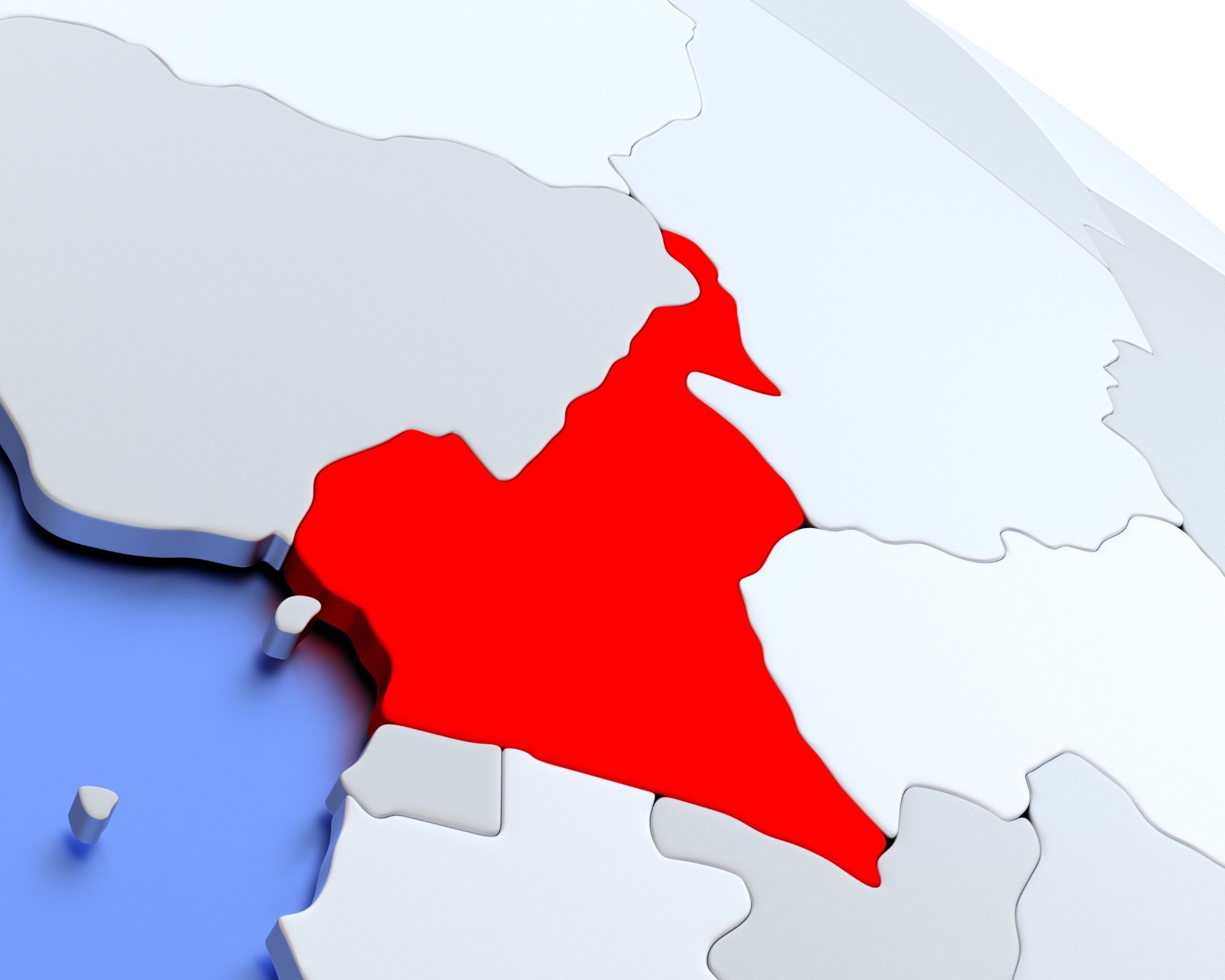 6 May, 2021
Statement on the attack of Barrister Legenju Vitalis

Posted at 08:38h in Central Africa by Gentrix Barasa
Share

We condemn in the strongest possible terms the assault meted out on the person of Barrister Legenju Vitalis of Poubom and Partners law firm in Buea, by armed separatist fighters in Ekona.

In the evening of Friday 30 April, 2021, about 10 members of the separatist armed group abducted Barrister Legenju and another unarmed civilian in Muea, a locality in Buea Sub Division and shot him on his right foot.

CHRDA visited him at the hospital while under intensive care, and he gave an account of what happened. According to Barrister Legenju, he was driving along the Muea stretch of road with a friend of his in the car, who is a teacher. When they got to the entrance of the Reference Hospital (Integrated Health Centre) in Muea, about 10 heavily armed men emerged from the bush and stopped their car. The leader of the gang ordered them to step out of the car and that if they make any joke he was going to shoot them.

They stepped out and he began interrogating them, asking for their profession. He told them he is a lawyer and the other person with him is a teacher. The gang leader then asks him why they started the Anglophone struggle as lawyers and teachers and abandoned it half way? While he was still struggling to explain, he opened fire and shot him on his right foot. They then took him and his teacher friend in the car and started driving right far into the bush towards Ekona.  On their way, the blood from his bullet wound was oozing out and he was bleeding profusely. The kidnappers realized that he was losing consciousness and they reversed the car and drove back to the main road where they dumped him by the road side and left with the car and the teacher. (As of the time of this statement, there hasn’t been any news on the whereabouts of the teacher nor the car.)

Worthy of note is the fact that Barrister Legengju Vitalis is an active Human Rights Defender. He is the lead Counsel of CHRDA TASK FORCE for the defense of Anglophone detainees incarcerated in connection with the crisis in Cameroon. Under his pro bono services, hundreds of the Anglophone detainees have been set free from prison. He defended Barrister Nkongho Felix and the members of the consortium at the military Tribunal in Yaoundé before their release. He has also been one of the main lawyers for Sissiku Ayuk Tabe and the Nera ten in Yaoundé, and has also been arrested once by Defense and Security Forces in connection with the crisis.

CHRDA condemns this attack and every other attack committed against human rights defenders and journalist, and called on the armed groups to deceased from any form of violence against unarmed civilians. We also urge leaders of the armed groups to investigate this incident and punish the perpetrators and ensure the immediate release of the teacher and for the return of the car seized.