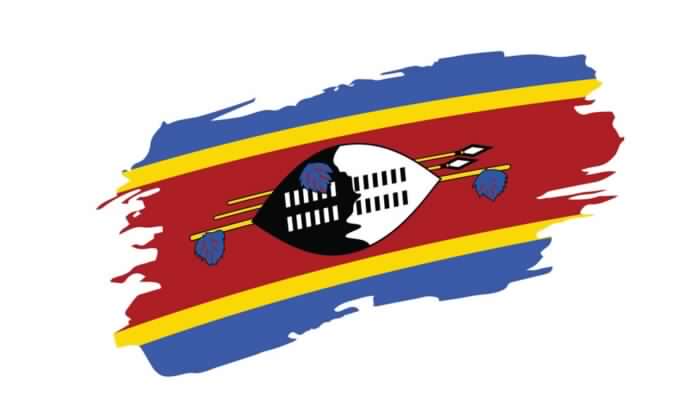 25 June, 2020
STATEMENT OF SOLIDARITY FOR ESWATINI SEXUAL AND GENDER MINORITIES ADVOCACY GROUP OVER THE RIGHT TO ORGANIZE

Posted at 09:24h in Southern Africa by Gentrix Barasa
Share

The Southern Africa Human Rights Defenders Network (SAHRDN) stands in solidarity with a case to be heard on 24 June 2020 by the Eswatini High Court, concerning arguments about the fundamental rights to dignity, freedom of expression, association and assembly of lesbian, gay, transgender and intersex (LGBTI) persons in the Kingdom of Eswatini.

On 19 September 2019, the Eswatini’s Registrar of Companies refused to legally register the Eswatini Sexual and Gender Minorities (ESGM) as a human rights organization that seeks to advance the protection and promotion of LGBTI persons in the country. The registrar’s refusal was premised on a provision of the Companies Act which requires the formation of a company in Eswatini to carry the objective of promoting “communal or group interests” and be for a “lawful purpose”. In addition, the registrar argued that the objectives and functions of ESGM do not meet the legislative requirements for registration on the basis that it encourages homosexual conduct, which is prohibited in the country.

As it stands, the Constitution of Eswatini does not safeguard the rights of sexual minorities and there is no specific domestic legislation that prohibits homosexuality in the country. In its court papers, ESGM argues that the Registrar misrepresented the law and that the refusal to legally register the organization constitutes a violation of its members’ constitutional rights to dignity, freedom of assembly and association and the right to freedom of expression. The ESGM also maintains that the Registrar’s reasoning of the organization being formed for unlawful purposes is incorrect and there is no such proof. Lastly, the organization argues that there is no specific legislation that prohibits homosexuality in the country, including the right to protect and promote sexual minority rights through advocacy and education. As such, ESGM puts it forward that the rights enshrined in Eswatini’s Constitution belong to every person, regardless of sexual orientation, and they should only be limited when it is reasonable and necessary to further a legitimate State aim.

In the 2017 State review of Eswatini by the Human Rights Committee on civil and political rights, the Committee posed a series of questions to the Government of Eswatini related to measures, if any, that have been adopted “to protect persons from discrimination and violence based on sexual orientation and gender identity, including in housing and employment, and to promote tolerance”. The Committee concluded with a recommendation that the State should adopt legislation explicitly prohibiting hate crimes against LGBTI persons.

“Sub-Saharan Africa is a region with the most countries of organisations that are not registered as openly advancing and protecting the rights of LGBTI persons, due to a high percentage of anti-homosexual laws that exist in many parts of the region”, said Arnold Tsunga, Steering Committee Member of the SAHRDN. “In Southern Africa, only 7 of the 16 countries allow for legal registration of organisations protecting LGBTI rights. We hope that this important case that will by the Eswatini High Court will provide an opportunity for the country to move towards protecting and respecting the rights of sexual minorities,” added Mr. Tsunga.