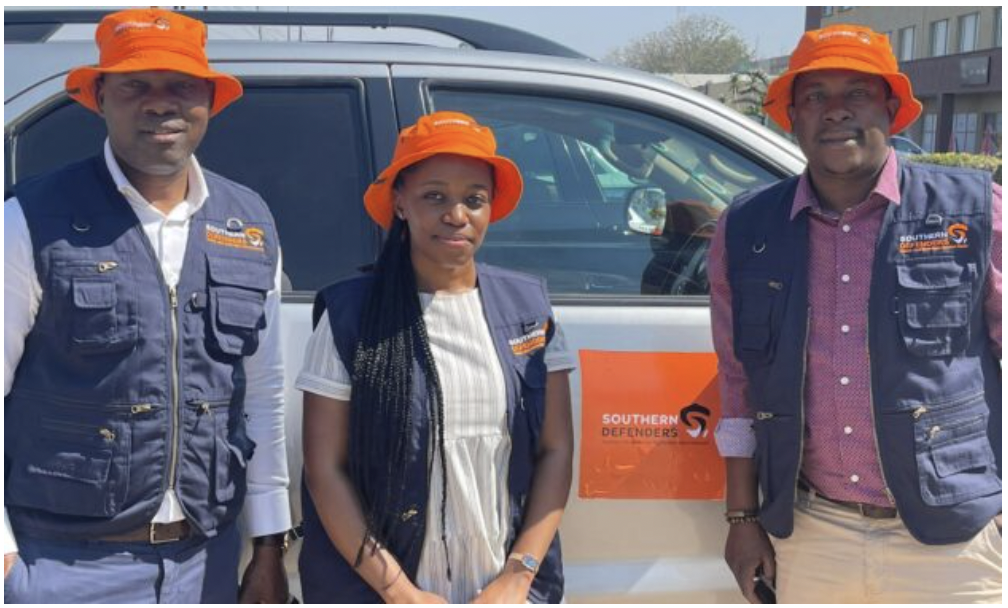 Posted at 10:24h in Southern Africa by Gentrix Barasa
Share

In line with the African Charter on Democracy, Elections and Governance, and the Southern African Development Community (SADC) Election Guidelines, the Southern Africa Human Rights Defenders Network (Southern Defenders) has deployed an Election Observation Mission (the Mission) to observe the general elections scheduled to take place on August 12, 2021. The Mission is led by the renowned political science Professor, Adriano Nuvunga, the Executive Director of the Centre for Democracy and Development (CDD) Mozambique. Southern Defenders believes the hallmark of a democratic election is characterised by procedural certainty and outcome uncertainty, meaning that the rules of the electoral game must be clear and that there must be no predetermined election results.

The Mission has been on the ground, observing key processes of the electoral cycle, including the voter registration exercise in December 2020, political campaigns in June 2021 and currently, the election day and results management processes. In addition to general observations around the integrity of Zambia’s electoral process, the Southern Defenders will seek to assess the impact of increased electoral competition in Zambia on civic space and human rights, including the right to participate in political processes, the right to vote and the right to peacefully defend their vote.

The Southern Defenders observers will join other international observers already in Zambia from the African Union, European Union, SADC, COMESA as well as civil society groups such as the Election Resource Centre -Africa, MISA Regional Office among others.

The Southern Defenders initial findings – covering the period until the day after elections – will be presented by the Southern Defenders Chief Observer Professor Adriano Nuvunga on August 14, 2021. The final report, which will cover the civic space and electoral process will include action recommendations for improvements for future electoral cycles will be presented within 90 days from the election day.

Credible elections make a fundamental contribution to democratic, accountable governance. They give people an opportunity to have their say and, through expressing choice, denote their freewill participation in governance. The people of Zambia should cast their ballots in a safe and peaceful manner. We call on all political parties, candidates, the Elections Commission of Zambia, Law enforcement agencies, media houses and other stakeholders to play their part in making sure that the elections are conducted in a free, fair, and peaceful environment and to ensure that the elections reflect the true will of the people.