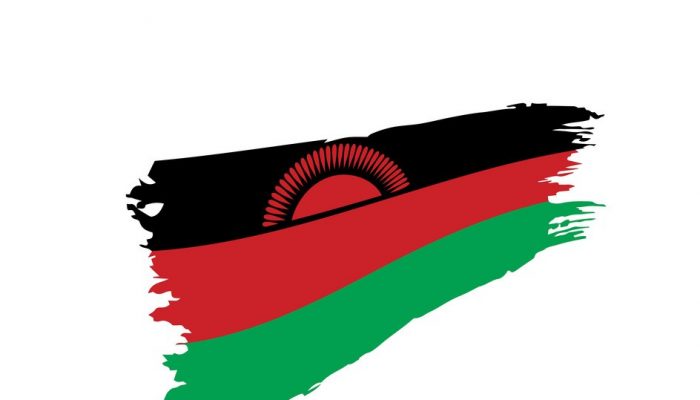 11 May, 2020
SAHRDN WELCOMES MALAWI’S SUPREME COURT OF APPEAL RULING AND CALLS ON THE AUTHORITIES IN MALAWI AND SADC TO SINCERELY GUARANTEE A PEACEFUL AND CREDIBLE FRESH PRESIDENTIAL ELECTION IN MALAWI.

Posted at 12:26h in Southern Africa by Gentrix Barasa
Share

The Southern Africa Human Rights Defenders Network (SAHRDN or the Defenders Network) welcomes the ruling by the Malawi Supreme Court of Appeal (SCA) to uphold the ruling by the Constitutional Court on February 3, 2020 to nullify the May 21, 2019 presidential election and order a fresh presidential election within 150 days, including weekends and holidays from the day of the ruling.  Malawi has set a democratic precedent in a voter-centric ruling,  which gave a new impetus to the imperative of the separation of power as a cardinal principle in a democratic society, and the will of the voters as the flywheel of a democratic and credible electoral process.

While the SAHRDN welcomes the SCA ruling, it is however disturbed by the incidents of politically motivated violence,  which has unfortunately claimed two lives so far and the threats of targeted political assassinations as widely reported in the media.  The SAHRDN, therefore calls for a peaceful, free, fair, and credible election, which guarantees, at the minimum; the security of the voter; security of the vote; and security of the candidates. The SAHRDN acknowledges that the hallmark of a credibly free and fair election is marked by “procedural certainty” in terms of the rules of the electoral game, and equally important, “outcome uncertainty”, – that there should be a no predetermined winner.

The SAHRDN reminds all the contesting candidates that the primary focus of a  democratic contest should be “on the will to transform people’s lives, and not “on the will to power at any cost”, -including walking over dead bodies to the State House, and – ruling over a divided, bitter and broken society. This, just like any other democratic poll  should be a “let live” election not a “let die” election, where intimation, violence and political assassinations are instruments of choice to “harvest fear” on the election day. The SAHRDN abhors an election where the voters will not have to make a choice between contesting candidates but to be coerced to  vote for peace or violence, death or life.

The authorities in Malawi should demonstrate political goodwill, respect for human rights and put in place mechanisms to ensure a peaceful electoral competition with zero tolerance to and no room for the “margin of terror” and enhance the integrity and quality of the election to significantly reduce the “margin of error”. A disputed election is a seedbed of more violence and a threat to regional peace, security, and stability.

In light of the foregoing;

“Standing with HRDs during elections in the COVID-19 global crisis”