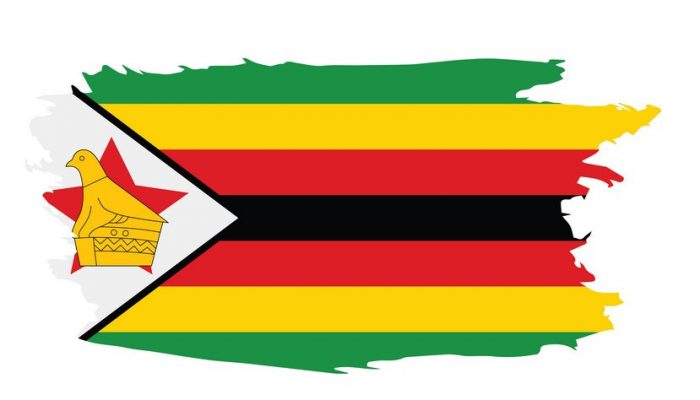 27 May, 2020
SAHRDN CALLS FOR THE IMMEDIATE AND UNCONDITIONAL RELEASE OF DETAINED JOURNALISTS IN ZIMBABWE

Posted at 14:59h in Southern Africa by Gentrix Barasa
Share

The Southern Africa Human Rights Defenders Network (SAHRDN or the Defenders Network) calls for the immediate and unconditional release of the two public interest journalists Frank Chikowore and Samuel Takawira who were arrested on May 21, 2020. The journalists appeared before the Harare magistrate courts on March 23, and were formally charged with breaking the country’s COVID-19 lockdown regulations.  They were remanded in custody pending the bail hearing on May 26, 2020. According to the court papers, the  journalists allegedly committed a crime when they attempted to interview the three female youth leaders of the Movement for Democratic Change – Alliance who are being treated for injuries sustained after being abducted, tortured and sexually assaulted by suspected security agents. The three young female leaders Cecilia Revai Chimbiri, Netsai Marova and Joana Mamombe who is a Member of Parliament were disappeared on May 13, 2020 and rescued on May 15, 2020.

The SAHRDN is gravely concerned and disturbed by the increasing cases of journalists being harassed, tortured or arrested while carrying out their legitimate work. Since late March 2020, when the government of Zimbabwe imposed a national lockdown to contain SARS-Cov-2, a virus that causes COVID-19, rights groups in Zimbabwe have recorded 14 cases of harassment of journalists and nearly 300 cases of citizen assaults by Zimbabwean authorities. Amongst the notable cases recorded included  the cases of Ntombizodwa and Nokuthula Mpofu who were left for dead after being brutally attacked by the police in Bulawayo for allegedly violating lockdown regulations on April 16, 2020 . The police officers responsible have been arraigned before the courts. On April 13, 2020, a freelance journalist, James Jemwa was temporarily detained at a police station in Mufakose High-density suburb by soldiers and police officers and forced to delete the footage he had recorded at Gwenyambira shops, Harare. Zimbabwe Republic Police (ZRP) Commissioner General Godwin Matanga went on to say that “the journalists, who have been exempted, are those from [public] broadcasting services. It is clear that the first applicant is not from any of the exempted journalists. All other journalists remain bound by the lockdown and must remain indoors.”

“Democracy dies in darkness. The Harare administration should not use the dark cloud of COVID-19 pandemic to abuse human rights and suffocate the civic space for public interest journalists. Freedom of expression and a free media are essential components in democratic societies. Sections 61 and 62 of the Zimbabwe Constitution are explicit in their guarantees on access to information and media freedom. Media freedom should not be questionable in any way, but defended at all costs” said Washington Katema, the Regional Programmes Manager at the SAHRDN.

“In light of government’s decision to fully investigate the abduction case of three young women human rights defenders, we affirm that  public interest journalists give a voice to citizens, and should be allowed to operate without fear or favour, expose misinformation and disinformation, to effectively contribute to justice, transparency  and accountable governance system in Zimbabwe and beyond. Freedom of the media and freedom of expression are not just fundamental human rights, they are also critical enablers of human development and human security” Katema added.

Zimbabwe took part in the World Press Freedom day celebrations earlier this month under the global theme  “Journalism without fear or favour”. Minister Mutsvangwa said Government was committed to ensuring a safe working environment for media personnel. “It is, therefore, important that their ability to carry out this task is not tampered with,” she said. The arrest and detention of journalists contradicts governments position on Press Freedom. It is important that the government of Zimbabwe moves from rhetoric to practice what is says.

Zimbabwe is party to the African Charter on Human and People’s Rights and the International Covenant on Civil and Political Rights, both which guarantee the right to freedom of expression. In addition, the right to free expression, encompassing freedom of speech and the press, is constitutionally protected in Zimbabwe, even under the lockdown period.