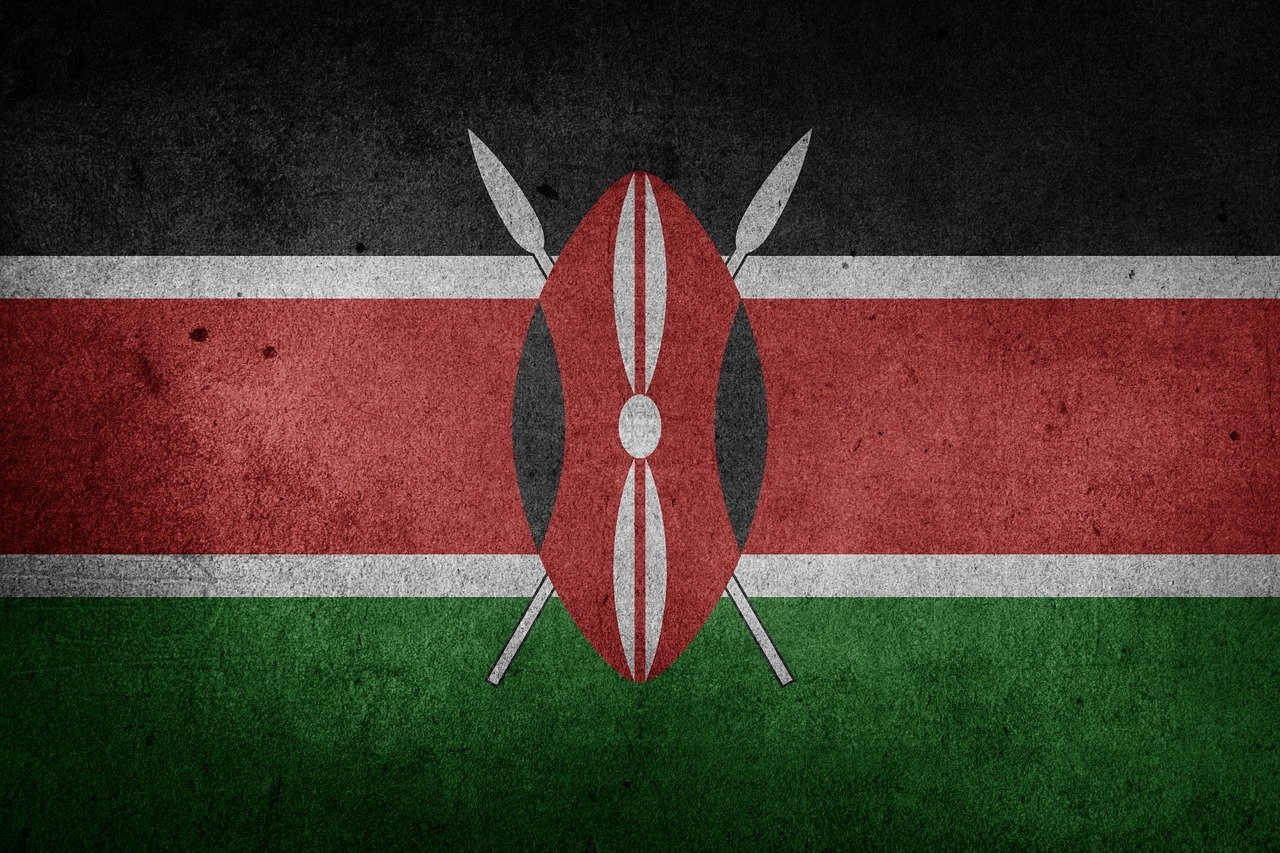 Posted at 07:45h in East & Horn of Africa by Gentrix Barasa
Share

This post was first published by Defenders Coalition Kenya

The right to privacy is considered a fundamental right and is protected in law across the world including Kenya as is detailed in the Bill of Rights. It denotes “that are of individual autonomy in which human beings strive to achieve self-realization alone or together with others.” The UN Human Rights Special Rapporteur on Freedom of Expression has presented privacy as the ability of individuals to determine who holds information about them and how that information is used.

As for the UN Human Rights Committee, privacy, as envisioned in the International Covenant for Civil and Political Rights, refers to “a sphere of a person’s life in which he or she can freely express his or her identity, be it by entering into relationships with others or alone.” The right to privacy encompasses information privacy, bodily privacy, privacy of communication, territorial privacy, and surveillance.

Numerous Kenyan HRDs have raised concerns about their mobile phones being tapped and their communication intercepted.5 Due to the negative implications on their security and that of their family, these experiences have had a chilling effect on the exercise of their rights and freedoms of expression, association, and assembly. It is essential to ensure that HRDs are not the subject of unlawful surveillance practices and that they are able to do their work without fear of snooping by anyone is of paramount importance.

Due to the constitutional and statute-based protection of private communications in Kenyan law, lawful surveillance must meet minimum standards provided in law necessary in a democratic society to achieve a legitimate aim. Individuals must be protected against arbitrary interference with their right to communicate privately. When a government wishes to conduct communications surveillance, it must only be done in accordance with the law7. In CORD v Attorney General (supra) it was held that “…surveillance in terms of intercepting communication impacts upon the privacy of a person by leaving the individual open to the threat of constant exposure. This infringes on the privacy of the person by allowing others to intrude on his or her personal space and exposing his private zone.”

This report analyses the needs, concerns, and areas of interests for HRDs in relations to privacy, data protection, and communications surveillance. It also establishes how surveillance impacts HRDs work and their role as actors of change in society. Human rights work demands the use of communication tools ranging from face-to-face, traditional communication mediated tools like telephone and now, digital tools. All these provide varying degrees of risk, which are also specific to the work the HRDs are engaged in, as well as contexts. Examining the risk levels based on these specifics as well as finding the best-suited measures will be important for continued HRDs protection. Lastly, the report offers recommendations to various actors including HRDs to assist them in the development of intervention and advocacy strategies.

The report captures a number of findings a: