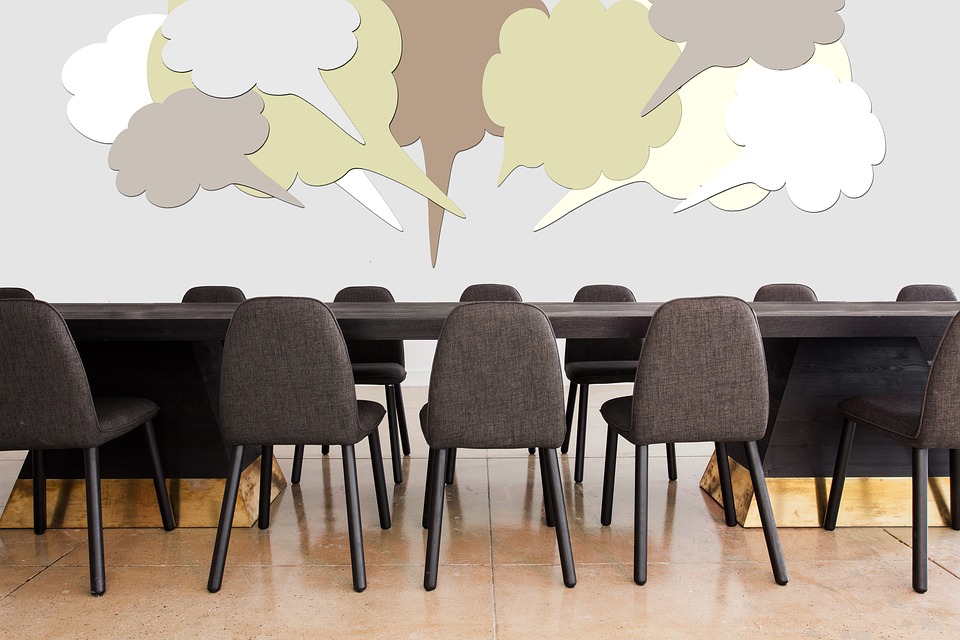 Posted at 09:36h in Western Africa by Gentrix Barasa
Share

On Friday, November 29, 2019, the Ivorian Coalition of Human Rights Defenders (CIDDH) held its Ordinary General Assembly.
After the presentation of the balance sheets (moral and financial) and the exchanges, the assembly gave its discharge by show of hands to these two balance sheets.
Also, during the general assembly, the CIDDH proceeded to a reform of its structure. It now has a Board of Directors whose new elected members are:
Chairman of the Board of Directors: LIDHO
Vice-Chairman of the Board: MIDH
Secretary General: Amnesty-ICC
Deputy General Secretary: AFJCI
Treasurer General: SOS Exclusion
Two (Experts will be appointed by the elected members to be part of the Board of Directors)
Two Statutory Auditors were elected: OFACI and CEFCI
The National Coordination becomes an executive body.
Congratulations to the elected members and full success to the CIDDH for its future activities.