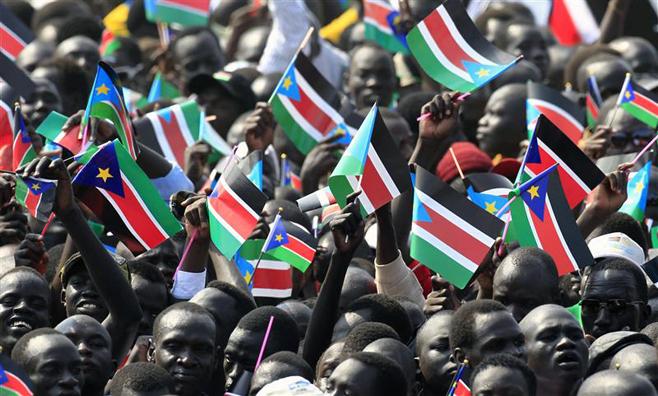 Posted at 12:11h in East & Horn of Africa by Gentrix Barasa
Share

At a side event on the margins of the 43rd session of the UN Human Rights Council in Geneva, DefendDefenders launches a new policy brief “South Sudan: Ongoing Grave Violations, Volatile Security Situation,” to inform key stakeholders of the situation on the ground based on in-country research and consultations with partners. The brief highlights ongoing human rights violations and abuses committed with impunity.

Despite a tenuous ceasefire, the signing of a revitalised peace agreement, and modest steps taken with regard to transitional security arrangements, including the 22 February 2020 announcement of the formation of a unity government, South Sudan remains embroiled in one of the most complex security situations in the East and Horn of Africa sub-region. Based on primary evidence gathered during an in-country mission conducted by DefendDefenders in February 2020 and available secondary sources, four key areas of concern are outlined: (1) An overall shrinking civic space, (2) Threats against human rights defenders (HRDs), (3) Suppression of journalists and independent media, and (4) A worrying lack of political will to operationalise the Hybrid Court and act upon other key aspects of the transitional justice agenda, including ensuring accountability for past and ongoing violations.

“South Sudan finds itself at a critical juncture, where the need for transparency and accountability are paramount to ensuring lasting peace,” says lead researcher David Meffe. “Human rights defenders must play an active role in this process, but ongoing violations and an uncertain security situation are major barriers to conducting their work safely and freely.”

South Sudan finds itself at a critical juncture, where the need for transparency and accountability are paramount to ensuring lasting peace. Human rights defenders must play an active role in this process, but ongoing violations and an uncertain security situation are major barriers to conducting their work safely and freely.

This brief makes the case that the situation in South Sudan continues to be one of the most serious in the sub-region and on the continent. Continued impunity for human rights violations and ongoing abuses, as well as a further deterioration of an already precarious humanitarian situation, call for sustained African and international attention. The UN Commission on Human Rights in South Sudan is the only international mechanism collecting and preserving evidence with a view to enable future accountability. The Council should therefore renew its mandate fully to allow it to pursue its crucial work.