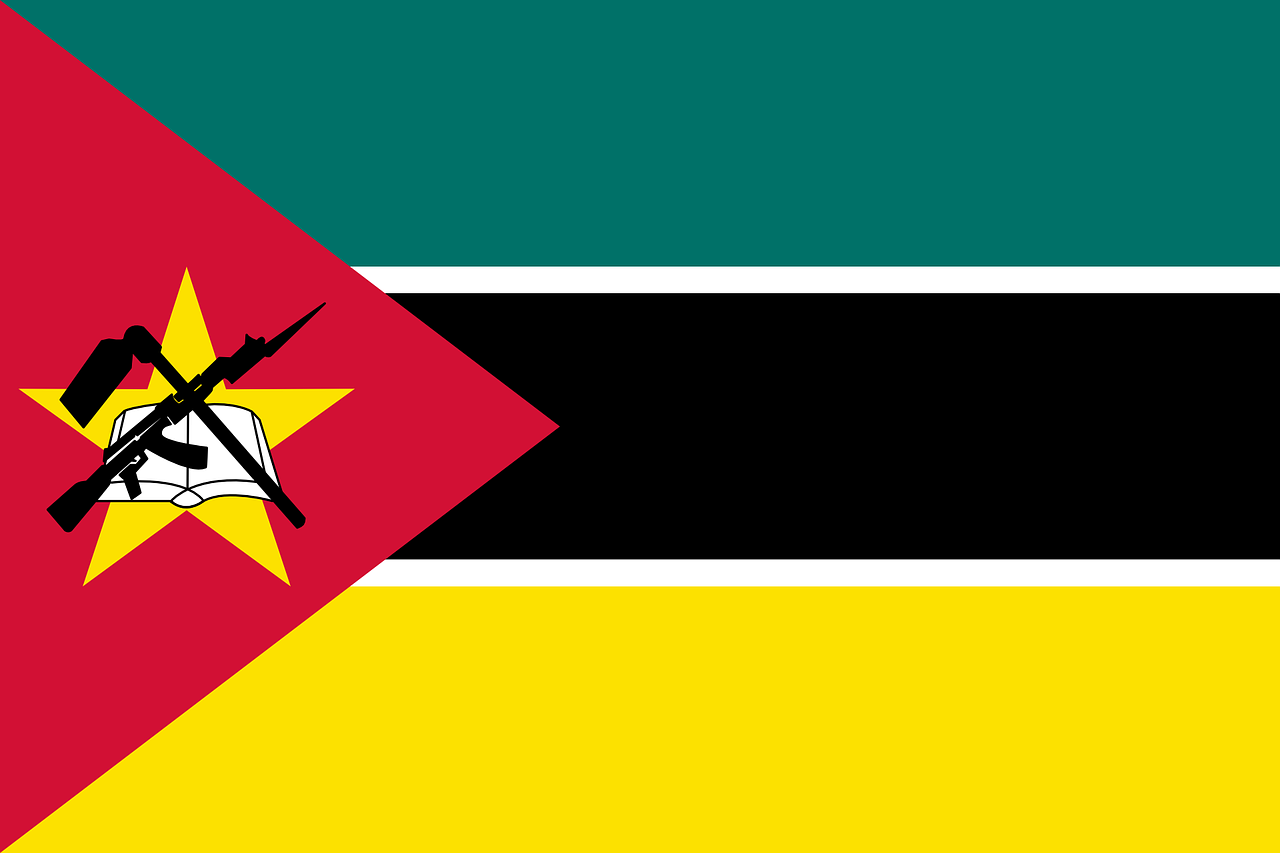 Posted at 12:07h in AfricanDefenders by Gentrix Barasa
Share

Over 2,300 civilians have been killed and over half a million people have had to flee their homes since violence erupted in Cabo Delgado in 2017.  The crisis is escalating rapidly. If left unabated, it threatens regional peace and stability in southern Africa – and in the continent at large.

The decision by the Southern Africa Development Community (SADC) Double Troika on 8 April, to deploy a technical team in Mozambique to inform coordinated action is welcomed by representatives of 30 civil society organisations and humanitarian actors from across Africa and the world. However, the coalition is disappointed that the SADC Extraordinary Summit of the Double Troika which was expected to meet to make a decision on the region’s response on 29 April 2021 was postponed indefinitely.

“The postponement of the summit is disappointing, as everyone hoped it would consolidate a common ground for a SADC intervention focused on protecting civilians and the much-needed humanitarian support. We hope the current momentum can be maintained and the postponement be used for consolidating a SADC approach which does not risk further escalating violence”, says Prof. Adriano Nuvunga the Executive Director of Maputo-based organisation, Centre for Democracy and Development (CDD).

Joseph Bikanda from the Pan African Human Rights Defenders Network further reminds us that this is a continental tragedy too saying, “Our Leaders should learn only one lesson from the past crisis on the continent and act diligently to address the situation in Cabo Degaldo. It is heartbreaking to see under our watch the degenerating situation. The AU PSC should move from its slogan “Silencing the Guns in Africa” to action through its early warning and early response mechanisms.”

This coalition is concerned by the toll the violence has had on civilians on the ground and assert that a coordinated regional response is long overdue. In a petition to SADC governments and the Secretariat, the coalition calls on regional leaders to consider the lessons learnt from other similar conflicts across the continent – namely the Sahel, Somalia and the Niger Delta, which ‘offer stark contemporary reminders that a purely militaristic solution (devoid of measures to address the causes of the insurgency) increase the likelihood of there being no way back. It is also unlikely to pave the way towards achieving sustainable peace.’

The 30 organisations are calling for SADC to adopt a holistic response, where Human Security is prioritised in accordance with SADC’s founding values. The group further calls for compliance to International Humanitarian Law and International Human Rights. They say that any action must be evaluated on its ability to protect all people affected by the conflict, particularly girls and women, without discrimination.

Continuing delays by SADC extends the vulnerability of civilians who are most deeply affected by the violence and runs counter to the raison d’etre of the regional institution.

Notes from Double Troika meeting on 8 April can be found here. :