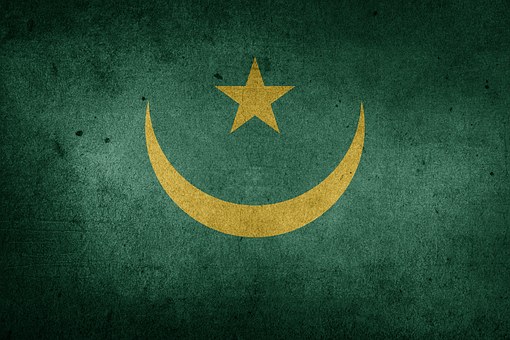 Posted at 11:35h in Western Africa by Gentrix Barasa
Share

On January 30, 2020, a dozen young people who organized a party in Nouakchott in a private hall, were tried and sentenced to two (02) years in prison, after a brief appearance before a magistrate of the Criminal Chamber of the West Nouakchott Court.

According to concordant testimonies received by the Secretariat of the West African Human Rights Defenders’ Network-WAHRDN-, it appears that after an evening dance and exhibition of evening wears, staging part of the folklore common to the Mauritania and Senegal, videos of the private event circulated on social networks, accompanied by a rumor evoking the celebration of a union between people of same sex, arousing calls for homophobic hatred on the part of certain users on social medias.

This situation prompted the Mauritanian judicial authorities to open an investigation and carry out a wave of arrest, particularly those who took part in the celebration including the hall manager.

On January 23, 2020, the Police Commissioner, Mohamed Ould Nejib, on a public television channel “Almouritaniya”, refuted the hypothesis of a gay marriage, declaring that it was rather a birthday party of one of the “androgynous”, and that the proceeds was to be used to provide a solidarity fund.. On January 30, 2020, the police leaked electronically, all the photographs and first names of the defendants, as taken in the police station, in Arabic and this includes video clip displaying the defendants “confessing” of having committed a crime and expressing regret for their actions. The network is with the opinion that the defendants were forced to confess wrong doing and were also made to apologize under duress.

On a video, a Hassaniya spokesperson – an officer- mocks one of the young men, shackled with both hands behind his back, and calls him an offender. The same day, eight (08) people, including two (02) Senegalese nationals, were sentenced to two (02) years of firm prison terms, after a brief appearance before a judge of the Criminal Division of the Nouakchott West Court, and the only woman in the group receives a suspended sentence of one year in prison for “transgression of divine prohibitions”. The actions of the Mauritanian authorities violates not only the African Charter on Human and Peoples’ Rights, but also of the International Covenant on Civil and Political Rights of 1966 in its articles 9 and 10.1, 14.2, 14.3b), 14.3f), 14.3g).The court decision also mandates non-natives, upon exhaustion of their sentence, shall leave Mauritanian territory. This decision is in contradiction with Mauritania’s regional and international human rights commitments, particularly the provisions of article 12.1 of the Covenant on civil and Political Rights.

The State of Mauritania systematically violates its international commitments to the protection of human rights and undermines its statehood right to serve on the Board of the United Nations Human Rights Council.

The West African Human Rights Defenders’ Network (WAHRDN) mission is to help build a culture of respect for human rights in West Africa and where human rights defenders lead with skill and professionalism in the promotion and protection of human rights. humans.