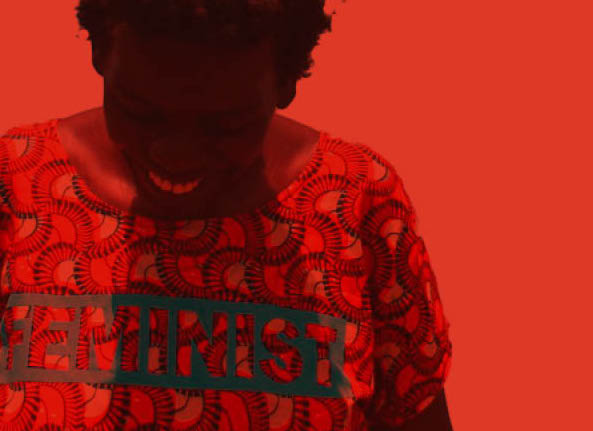 25 June, 2020
Making a Difference for Women and Girls? East and Horn of Africa countries and women’s and girls’ rights at the UN Human Rights Council

Posted at 09:00h in East & Horn of Africa by Gentrix Barasa
Share

This report was first published by DefendDefenders

In a new report, DefendDefenders examines to what extent, and how, the 11 States of the East and Horn of Africa contribute to the advancement of the rights of women and girls at the United Nations (UN). “Making a Difference for Women and Girls?” aims to make knowledge about States’ behaviour at the UN Human Rights Council (HRC) available to civil society partners, observers and the general public, contribute to citizen engagement with governments of the sub-region, enhance scrutiny, and further efforts towards the realisation of women’s and girls’ rights.

“By tracking and analysing States’ international behaviour with regard to women’s and girls’ rights, we create a factual basis for engagement and highlight areas where more can be done,” said Hassan Shire, Executive Director, DefendDefenders. “This is essential to ‘bridge the gap’ in the fight against gender-based violence, discrimination, and abuses.”

“Making a Difference for Women and Girls?” is based on desk research and interviews with key stakeholders, including civil society representatives and diplomats involved in initiatives on women’s and girls’ rights at the HRC. It covers resolutions on violence against women and girls, discrimination against women and girls, gender equality, harmful practices, girls’ education, health, sexual orientation and gender identity, and other resolutions that have gender dimensions. It also includes an overview of international standards and State obligations.

The report shows that voting patterns are ambivalent. While some States consistently support progressive resolutions, others support hostile amendments and cultural-relativist initiatives that deny women and girls their rights. States of the sub-region can play a positive role, but their overall level of engagement is low. Some are even completely silent during negotiation processes.

Evolutions have been observed over time. A range of factors, including domestic policy and societal changes, regional group positions, Council dynamics, the influence of other States, and personal dynamics, play a role in shaping State behaviour.

As some of the violations and abuses facing women and girls are particularly acute in the East and Horn of Africa and national efforts have not been fully effective, the report formulates a series of recommendations that aim at pushing States of the sub-region to contribute more systematically and positively to the advancement of the rights of women and girls at the HRC.

DefendDefenders has just developed a comprehensive gender strategy and will continue to mainstream gender in all its programmes.