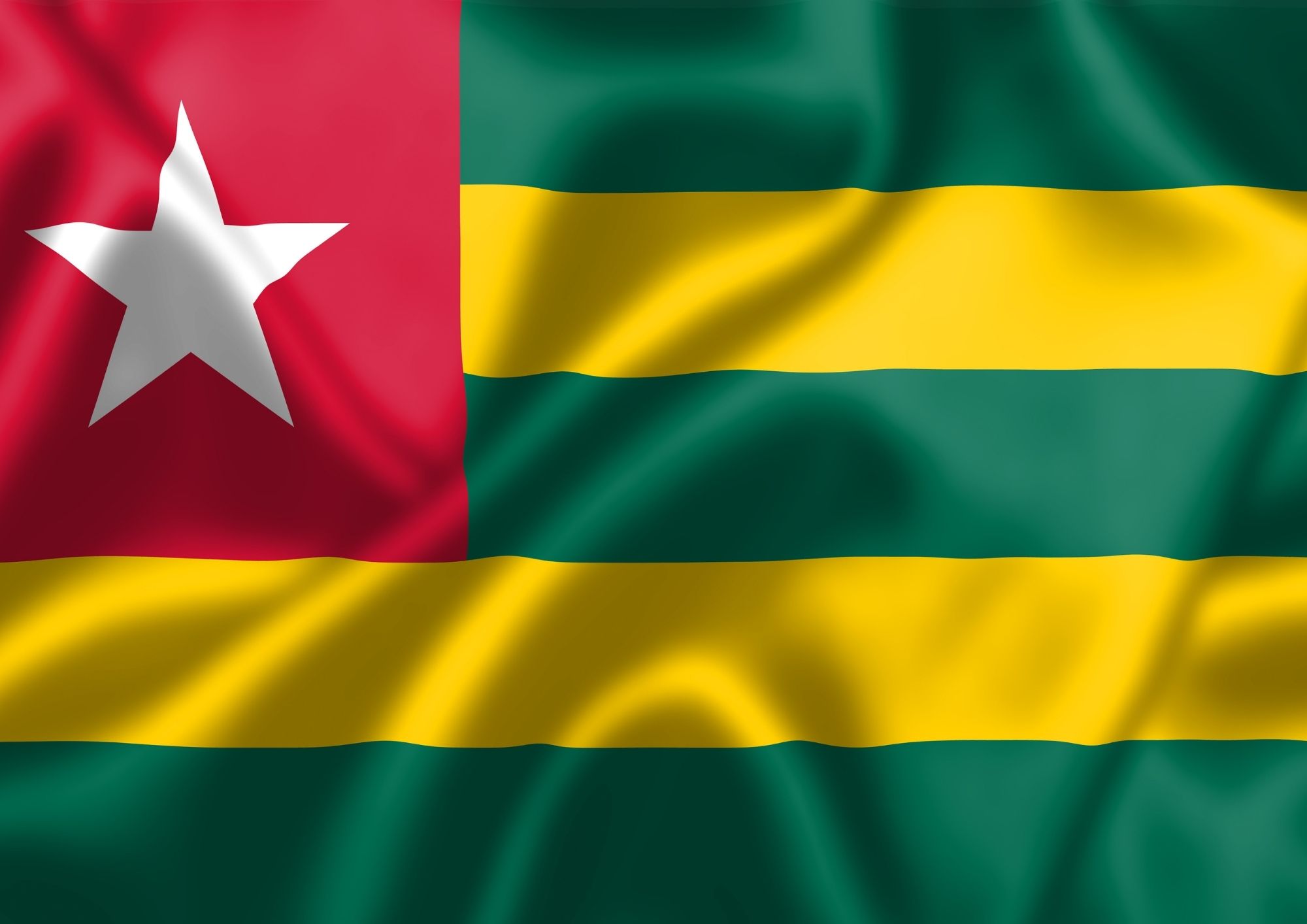 Posted at 12:26h in AfricanDefenders by Gentrix Barasa
Share

The Togolese government has taken new steps to silence critical voices by arresting several journalists in the last few days. We condemn the recent arrests of journalists Ferdinand Ayité, director of publication of the newspaper L’Alternative and Joël Egah, director of publication of the newspaper Fraternité who were placed under committal on 10 December following an accusation of ‘contempt of authority and defamation’. They are accused of comments made in L’Autre journal, a popular current affairs programme broadcast on Youtube by the web-TV of the newspaper L’Alternative. Isidore Kouwonou, the presenter of the show was placed under judicial supervision. The arbitrary detention of journalists violates their right to freedom of expression, as enshrined in article 9 of the African Charter on Human and Peoples’ Rights, which Togo has ratified. These arrests come as Togo’s legislation on the media and press no longer provides for a custodial sentence since 2004, but in this instance, prosecutors have considered that common law applies instead because these comments were made on a social media platform.

These recent arrests have taken place amidst mounting repression against journalists and civil society activists seeking to speak the truth to power. Since president Faure Gnassingbé was re-elected for a fourth term in February 2020, the authorities have increasingly cracked downed on journalists and civil society activists through smear campaigns and legal harassment, in particular.

Sanctions against critical newspapers have increased since the start of the year in Togo. In March 2021, newspaper The Alternative faced a four-month suspension, following the decision of the Supreme Court to uphold an earlier suspension imposed in February by the High Authority for Audiovisual Communication (HAAC) taken because of a complaint made by a minister about an article alleging, he had falsified documents.

In this context, we, the undersigned, urge the Togolese government to:

Signed off by the following organisations: