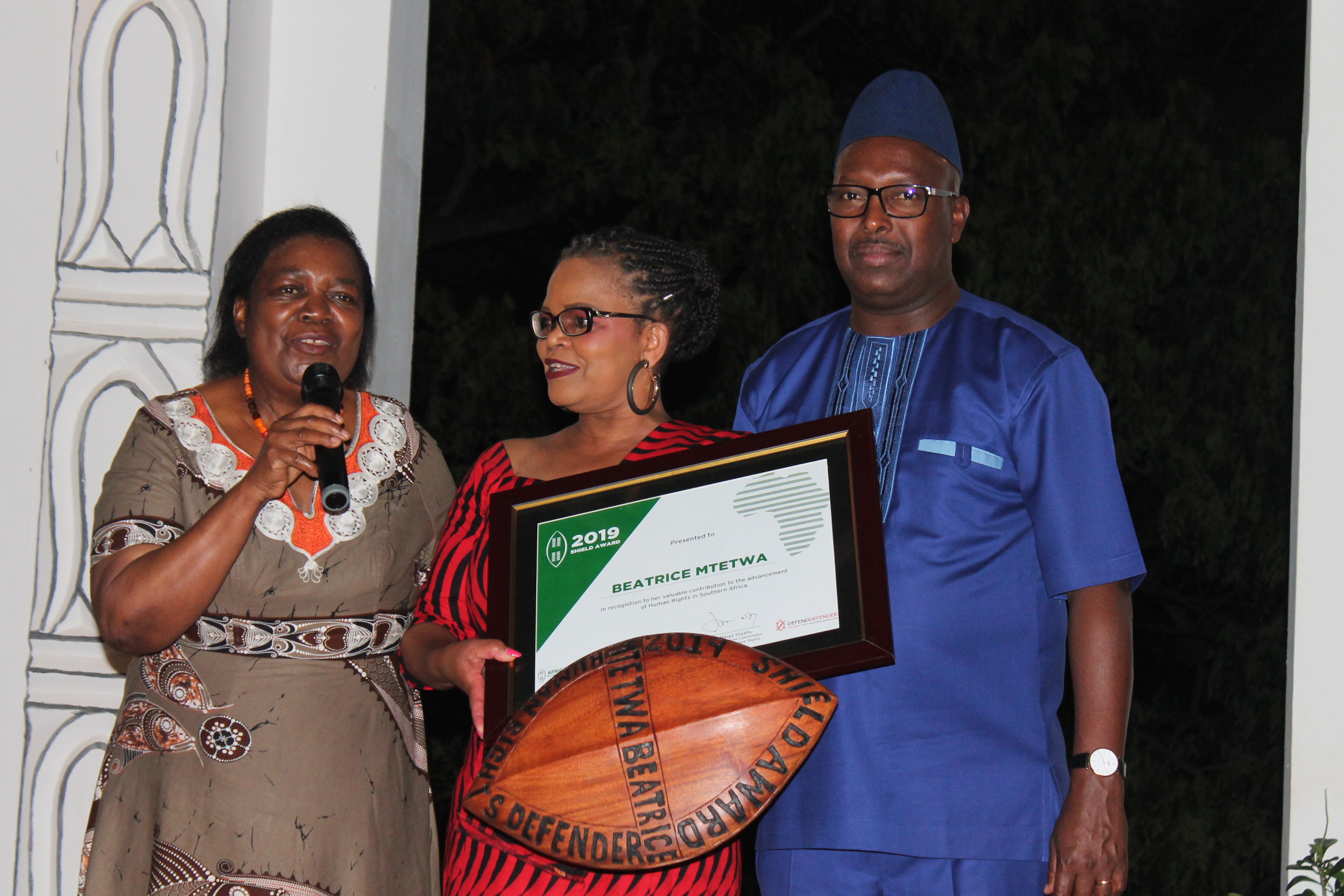 Posted at 11:53h in AfricanDefenders by Cristina Orsini
Share

“Where is the outrage from the international community that Hopewell Chin’ono is being held as a political prisoner? His life is in serious peril. Raise awareness about his unlawful imprisonment. Do not let him to be forgotten. You or someone you love could be the next one abducted from your home and put in leg irons.”

“Lawyers like other citizens are entitled to freedom of expression, belief, association and assembly. In particular, they shall have the right to take part in public discussion of matters concerning the law, the administration of justice and the promotion and protection of human rights…..”

Centre for Democracy and Development (Mozambique)

Centre for Human Rights, Education, and Advice and Assistance

Centre for the Study of Violence and Reconciliation

Lesbians, Gays and Bisexuals of Botswana

Network of Independent Commission for Human Rights in Northern Africa