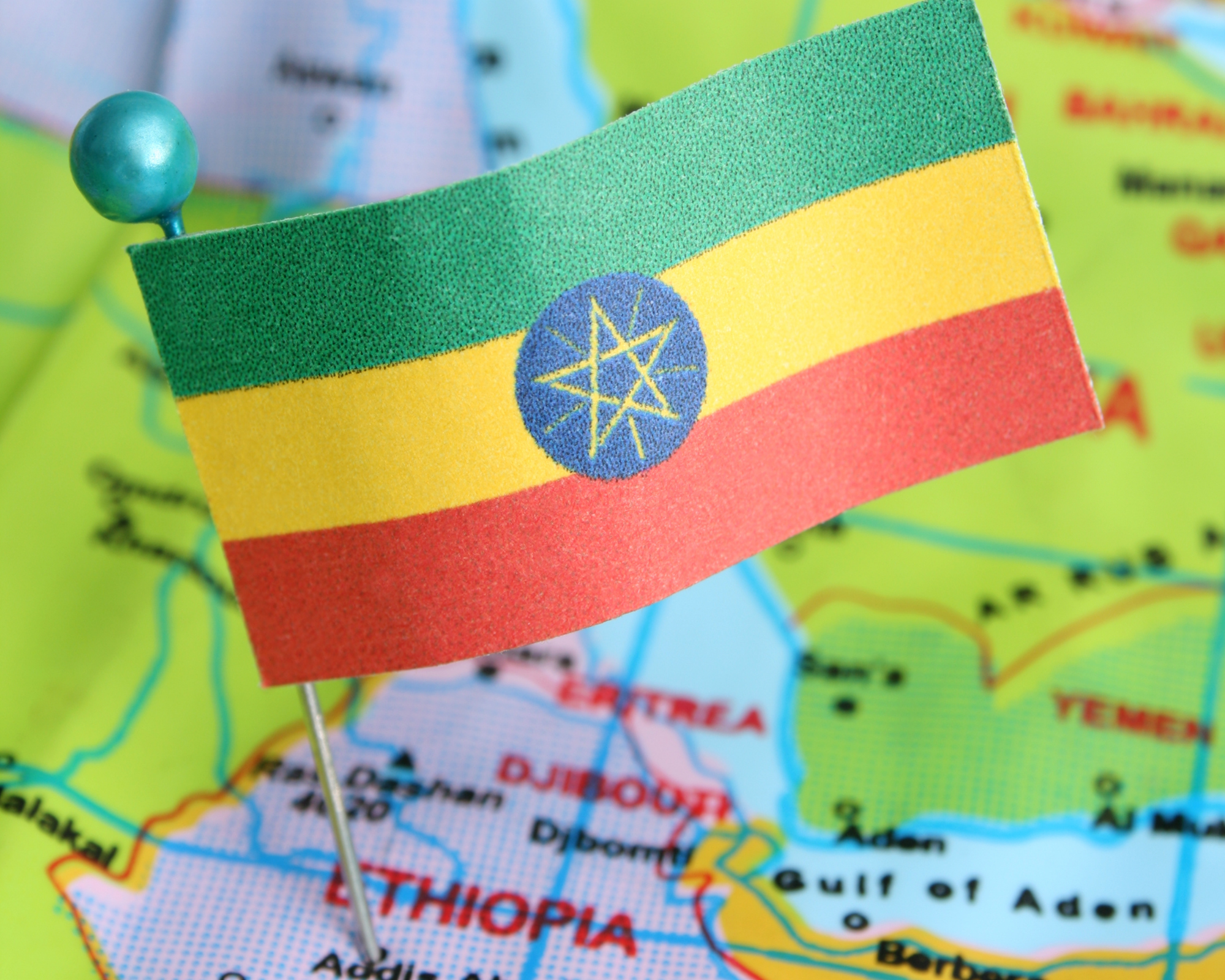 17 March, 2021
Joint NGO Letter to the Chairperson of the African Commission, H.E. Moussa Faki Mahamat on the situation in Ethiopia

Posted at 14:31h in AfricanDefenders by Gentrix Barasa
Share

In a letter made public today, we joined 55 other civil society organisations and 11 civil society leaders in urging the Chairperson of the African Union Commission, H.E Moussa Faki, to urgently address the deteriorating humanitarian and human rights situation in Ethiopia’s Tigray region, as well as in other parts of the country.

Read the letter below:

Hon. Solomon Dersso, Chairperson of the African Commission on Human and Peoples’ Rights

We – the co-signatories of this letter, including prominent African leaders, activists, youth movements, the African diaspora and civil society organizations – write to you in your capacity as the Chairperson of the African Union Commission, to encourage you to urgently address the deteriorating humanitarian and human rights situation in Ethiopia’s Tigray region, as well as in other parts of the country. We cannot afford to remain silent when so many of our brothers and sisters are in dire need of Africa’s action and solidarity.

Since November 4, 2020, the armed conflict between the Ethiopian federal government and allied forces, including Eritrean troops, against forces affiliated with the Tigray region’s former ruling party, the Tigray People’s Liberation Front (TPLF), has been marked by widespread violations of international humanitarian and human rights law, including crimes that may amount to war crimes and crimes against humanity. This includes indiscriminate attacks on civilians and civilian infrastructure, extrajudicial executions, widespread pillaging and destruction of crops, rape and sexual violence, and attacks in and on refugee camps. The conflict and abuses have led to massive displacement both internally and into Sudan and other neighbouring countries. The government has heavily restricted access to the region for the media and aid agencies. Over two million are estimated to be currently in need of humanitarian assistance.

Despite initial diplomatic efforts by AU former Chair President Ramaphosa of South Africa, the Commission, and its organs to prevent, manage, and resolve conflicts on the continent, have remained silent as violence and human rights abuses in the Tigray region continue unabated.

Given the presence of multiple armed forces and groups and the poor track record of the warring parties in investigating grave abuses, the UN Office of the High Commissioner for Human Rights (OHCHR) should conduct an urgent, independent inquiry focused on establishing the facts, collecting forensic and other criminal evidence, and investigating war crimes and possible crimes against humanity.

Ensure that humanitarian aid is swiftly provided to the displaced persons and civilians in the conflict areas.

Conduct prompt, impartial, and effective investigations into the loss of life of civilians and other human rights violations committed during the armed conflict, hold the perpetrators accountable and provide appropriate and adequate reparations to the victims and their families.

Despite the calls made by the African Commission on Human and Peoples’ Rights, Ethiopia’s National Human Rights Commission and other human rights organisations, restrictions on humanitarian access, abuses and suffering of civilians continue.

As concerned African leaders and members of civil society organisations, we are deeply worried about the absence, since the start of the crisis, of an official meeting by the African Union Peace and Security Council on Ethiopia. We are writing to request the following action:

We also call upon you and the Commission to urge the Ethiopian government to:

The African Union has recently extended the ‘Silencing the Guns’ initiative for an additional ten years. As the search for a long-lasting solution to the crisis in Ethiopia continues, the AU Commission should make accountability for serious human rights abuses a priority of its strategy and intervention. This would be an important signal of the Commission’s commitment to lasting peace, security and stability through justice and accountability for violations of international human rights norms.