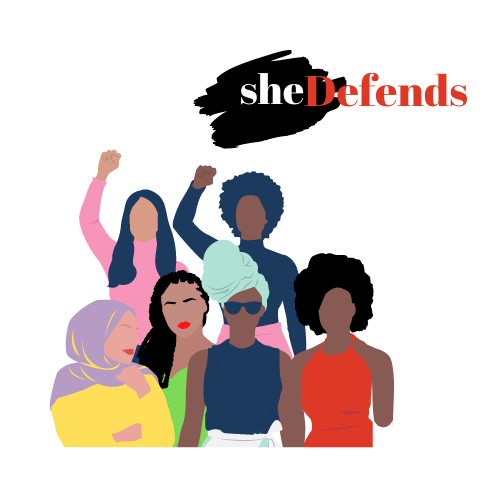 8 March, 2022
Integrate women in the fight against climate change

Posted at 09:28h in AfricanDefenders by Gentrix Barasa
Share

DefendDefenders joins the rest of the world in commemorating International Women’s Day 2022. This year’s theme: “Gender Equality today for a sustainable tomorrow,” reiterates the importance of eliminating any gender barriers and differentiations in the fight against climate change.

In particular, it draws our attention to the nexus between gender equality and sustainable development, of which climate change adaption and mitigation is at the core.

To successfully win the climate fight, women must be involved and engaged as equal partners, not just because they constitute the other half of world population, but also because they are key stakeholders in natural resources utilisation.

Globally, and especially in the global south, women bear a disproportionate responsibility for food production, water collection and the collection of firewood for home energy needs.  This makes them disproportionately dependent on land and other natural resources for their everyday livelihoods, and therefore renders them uniquely vulnerable to the effects of climate change.

Presently however, despite bearing the greater burden of land use, many women do not own land, which means that they have little say in discussions on reforming how it is utilised. That is why achieving gender equality and social equity in natural resource ownership and utilisation is a critical first step to involving women in the fight against climate change.

That is what our #SheDefends campaign over the past one month has been about – to raise awareness about the equal stake of women in natural resource ownership and utilisation, and therefore their potential as partners in the fight for climate change mitigation.

As the campaign showed, there are already numerous women environmental rights defenders who, against great odds, are already championing the climate change fight, from adopting more eco-friendly energy sources for their homes, to challenging the irresponsible appropriation of forests, swamps and wetlands for commercial purposes. These need to be supported, and their efforts amplified.

We believe that climate change is arguably the most pressing issue of our time and the biggest threat to sustainable development well into the future. To sustainably address it therefore will require all hands – both male and female, on the deck.