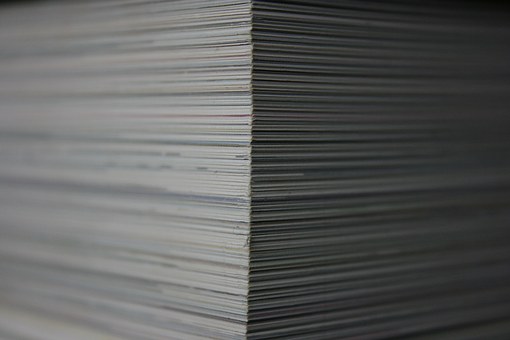 Posted at 07:16h in East & Horn of Africa by Gentrix Barasa
Share

DefendDefenders welcomes the opportunity offered by the 65th Ordinary Session of the ACHPR to highlight some of the human rights issues in the East and Horn of Africa sub-region for the period of April to October 2019. This submission was prepared with the assistance of reports and information sent to DefendDefenders, the secretariat of the East and Horn of Africa Human Rights Defenders Network (EHAHRD-Net), by our members and partners throughout the sub-region, and submitted on 23 October 2019.

Over the past six months governments in the sub-region have sought to restrict legitimate expressions of civilian dissent like peaceful demonstrations, the free expression of human rights defenders (HRDs) and media, as well as targeted civil society organisations (CSOs) through various strategies of harassment and repression.

Less than a year ahead of Burundi’s contentious 2020 election, the UN Commission of Inquiry highlighted a climate of fear and intimidation in the country, with state agents and Imbonerakure militias committing serious human rights violations against civilians, along with several limitations on freedom of expression and association.

Djibouti and Eritrea continue to be ruled by two of the most repressive governments in the sub-region, with little to no independent HRDs operating freely in the country. Despite a welcome thawing of diplomatic relations in the Horn of Africa, civil society activists, journalists and other HRDs continue to suffer attacks from state security forces, leading to arrests, arbitrary detentions and torture.

Despite progressive human rights developments in Ethiopia, the country faces increased uncertainty with rising ethnic tensions, security breakdowns and a highly publicised regional coup attempt only a year after a new Prime Minister promised radical reforms in a country beset by years of demonstrations and frustrations.

Tanzania continued to aggressively crack down on civic spaces and target the country’s opposition politicians and few remaining independent media outlets, especially those critical of the state as preparations begin for elections in 2020. Restrictions on opposition politicians have also increased in Uganda, with critics increasingly stifled as the government concurrently grapples with allegations of torture against suspects of high profile extra-judicial killings.

South Sudan’s government and rebel leaders agreed to form a new transitional government as per a peace agreement signed in December 2018, but observers remain only cautiously optimistic amid sporadic violations of the ceasefire and continued human rights abuses throughout the country with little chance of real accountability through a mandated Hybrid Court which has failed to materialise.

Extrajudicial killings by police and the forced eviction of indigenous communities remain common and critically unaddressed in Kenya, while a High Court decision to retain colonial-era legislation criminalising same-sex relations in May was a major blow to human rights activists.

While considerable progress in establishing conditions for the enjoyment of human rights has been made in Somalia/Somaliland, major challenges remain including terror attacks, insecurity, human rights violations, poverty, and inter-clan conflicts which prevent the proper flourishing of human rights organisations.

Despite the government touting of its Universal Period Review record, the space for dissent in Rwanda remains critically low, with continued accusations of harassment and murder of political opponents levelled against the state, both at home and abroad.

After months of protests led to the ouster of Sudan’s longtime dictator, the military and a civilian council agreed on a transition period with the ultimate aim of full civilian rule. However, serious questions remain regarding accountability for crimes committed during the previous regime and the massacre of more than 100 civilians during the demonstrations.

In light of the updates and trends observed in this report, DefendDefenders makes the following recommendations for action by the African Commission on Human and Peoples’ Rights: