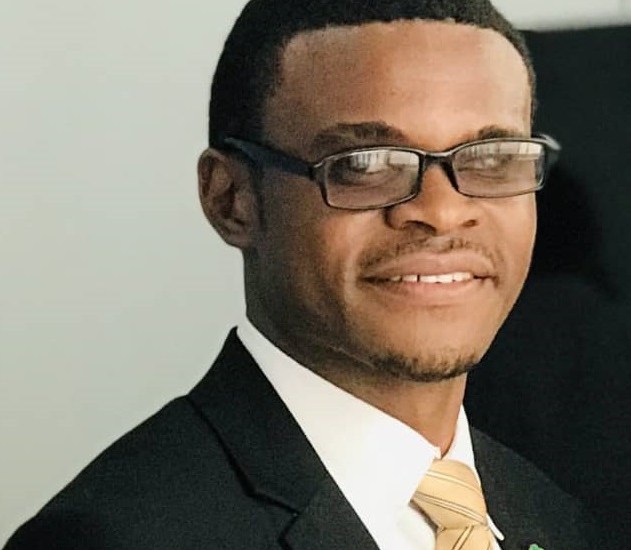 Posted at 11:48h in East & Horn of Africa by Gentrix Barasa
Share

This article was first published by THRDC on their website

Meet Joseph Brighton Malekela (24), nominated as our Young Human Rights Defender of the month, for January 2020 through social rights and accountability.

Joseph Brighton Malekela is a 3rd-year student at the University of Dar es Salaam (UDSM) pursuing his Bachelor’s Degree of Arts in Philosophy and Ethics but currently suspended from the University for defending his fellow students’ rights. Joseph Brighton Malekela has been Minister of Loans at the Dar es Salaam University Students Organization (DARUSO) and also former General Secretary of the Tanzania Students Networking Programme (TSNP).

For 5 years now, since his time at TSNP as General Secretary, Joseph Brighton Malekela has been advocating for students’ rights and most recently, as Minister of Loans at DARUSO; Joseph together with fellow leaders of the DARUSO Government have advocated for, influenced, protected and defended students who were denied loans, had their loans delayed for about 7 weeks since the start of academic year 2019/20, and others having their loan amounts misallocated. Their efforts subsequently helped speed up the loans allocation process for hundreds of University students, other thousands of students whose loan amounts were misallocated and some other first-year students who were denied loans completely.

Furthermore, under his leadership at DARUSO, he successfully organized the “CHEKA NISOME”  fundraising event whereby, about 21 Million Tanzanian Shillings were successfully fundraised to support the payment of tuition fees for students who had been denied loans.

Congratulations Joseph Brighton Malekela for your relentless efforts in defending students’ rights. Your contribution is highly recognized and appreciated!!!