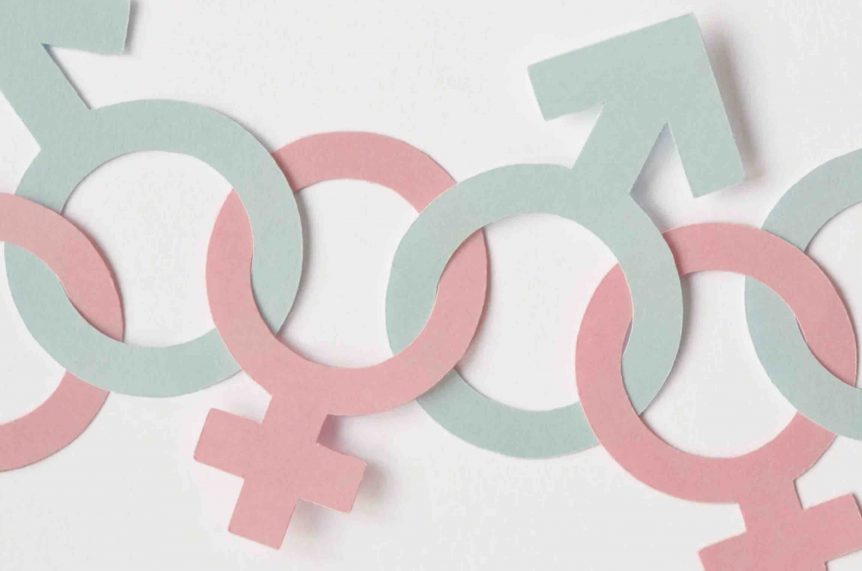 13 January, 2020
Gender Equality: Still a Long Way Down the Line

Posted at 07:35h in Northern Africa by Gentrix Barasa
Share

In 1993, the UN General Assembly issued the Declaration on the Elimination of Violence against Women, defining such violence as “any act of gender-based violence that results, or is likely to result in physical, sexual or physical harm or suffering to women,” it does not matter whether that violence occurs in “public or private life.”

Twenty-six years after the start of that campaign, we are not out of the woods yet, and figures speak for themselves. Worldwide, one in three women and girls experience physical or sexual violence in their lifetime, usually by an intimate partner, one in two women who were killed in 2017, were killed by their partners or family members. As for human trafficking, three-quarters of victims are women and girls, used usually for sexual exploitation. So, we have not much to be proud of.

In fact, violence against women and girls is a result of many factors. Among them discriminatory laws in many countries, religious beliefs that often devaluate women and exclusionary social norms. Still nowadays, 49 countries do not have laws that protect women from domestic violence and in some 18 countries, they could not get a job without their husband’s consent.

Besides, globalization has adversely affected women during the last decades. Increased privatization, social service cuts, flexibility in the labor force and the explosion of the informal sector make women easy prey for multinationals and international corporations. According to a study by Oxfam International, 75 % of women in developing countries are in the informal economy, which means they don’t have legal rights or social protection.

Despite advances in women’s level of education and the growing recognition of their capacity in leadership and role in promoting gender equality, still many barriers hinder women’s political participation. According to the World Economic Forum Global Gender Gap Report 2019, a report that evaluates 153 countries on their progress towards achieving progress in gender parity, there is a slight improvement on women’s education. Still, women are underrepresented politically, holding only 21% of ministerial positions. That has a negative effect on women’s empowerment because the more they are politically empowered, the greater chance they have in holding senior job positions.

But here is the bad news: neither we nor our children will see gender parity in our lifetimes, which is likely to be reached in 99 years from now!!!

And the Arab World?

Despite their participation in the Arab uprisings in early 2011, when they were in the frontline of demonstrations denouncing the autocratic regimes and calling for democracy and social justice, women have been sidelined in most of the countries and their legitimate rights for empowerment, whether political, social or economic, have not been achieved.

And worse, in some conflict-affected countries, they have been dragged by terrorist groups into battle zones as fighters, wives of fighters or sexual slaves.

If it takes about a century to close the gender gap worldwide, that will take 580 years in the MENA (Middle East and North Africa) region. The area ranks the lowest on the index with a gap between men and women reaching 40%. Concerning political participation of women, four of the five worst countries in the world are in the Arab region: Qatar, Yemen, Lebanon and Kuwait, according to Global Gender Gap Report.

To add insult to injury, female genital mutilation (FGM), a despicable practice and a criminal assault, is still common in some Arab countries, despite repeated calls from the World Health Organization. Al- Fanar Media, which covers aspects of academic life in the Arab World, published a report on the issue last October. The Journal cited a recent study by the UNICEF. The estimated number of girls and women who have undergone genital mutilation is as high as high as 200 million women across 30 countries, from Sub-Saharan Africa to Arab countries. Two countries prevail for the practice: Egypt and Sudan with 87%, and to a lesser extent, Mauritania with 69% and Yemen 21%. And although, the practice was banned and criminalized in Egypt since 2008, “it remains commonplace.”

Yet, the situation is not all doom and gloom. In 2018, Morocco adopted a law that criminalizes public harassment and all forms of violence against women. After a decade of advocacy for their share, Sulaliyyat women obtained equal right for the land.

Tunisia always prides itself on being a champion of women’s rights in the region. In 2017, its parliament adopted a bill aiming to end all forms of violence against women. The law, which entered into force in 2018, also focuses on prevention and covers all types of violence that target women.

However, despite legal gains on paper, significant gender gap is still worrying in the region. In Tunisia, 40% of rural women are still illiterate. In a recent study, one in two women said having been victim of violence. According to Men and Gender Equality Study in North Africa and Middle East, which covered four countries: Egypt, Morocco, Lebanon and Palestine, “The MENA region has some of the lowest rates of women’s economic participation in the world”. Note as well that gender segregation is due to a mentality that reinforces hegemonic masculinity. The survey concludes that “three-quarters or more of men in the four countries, and women at nearly the same rates, support the priority of men’s access to jobs over womens.”

Let’s remember this: “Nothing changes until we change.” And that change does not seem to happen quite soon, I’m afraid.

Messaoud Romdhani is a Member of Executive Bureau, Euromed Rights.