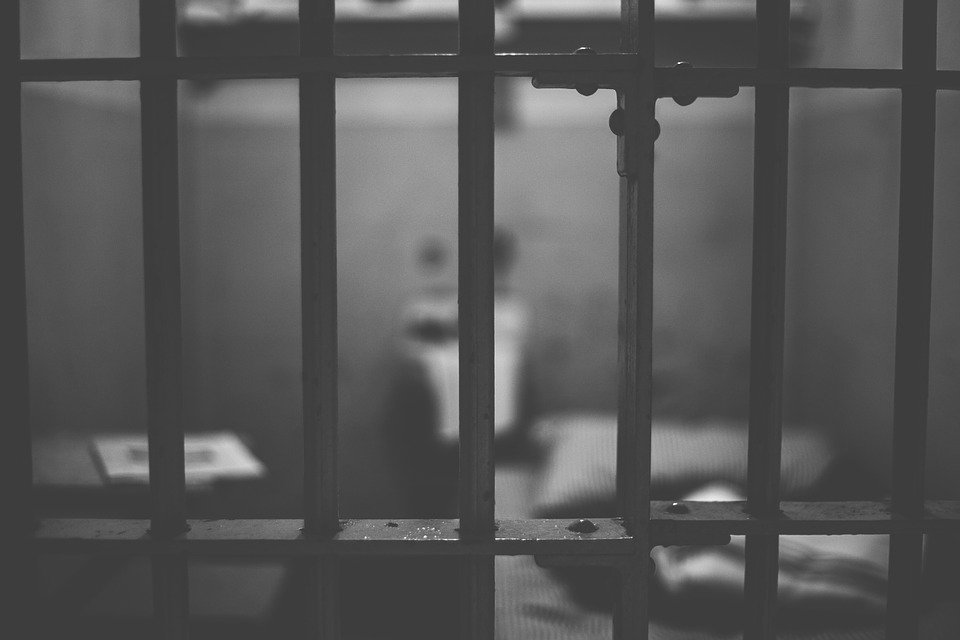 Posted at 09:24h in Central Africa by Gentrix Barasa
Share

Douala-Ndjamena , November 28, 2020 : The Human Rights Defenders Network in Central Africa (REDHAC) has heard with great concern of the arbitrary and illegal arrest and detention of Mr. KEMBA Didah Alain, coordinator of the Mouvement Citoyen le Temps (MCT), and his collaborators Mr. BESSANE Éloge and Mr. Saleh MAHAMADOU at the premises of Radio Liberté by the Chadian national police. An operation that once again illustrates the dramatic deterioration of civic space in Chad and that REDHAC once again with all its might.

On November 27, 2020, Mr. KEMBA Didah Alain, Coordinator of the MCT and member of the organizing committee of the Citizen Forum 2020, was in a meeting in the premises of Radio Liberté with and his collaborators Mr. BESSANE Éloge and Mr. Saleh MAHAMADOU. It was there that they were arrested and taken to the services of the General Intelligence with other journalists of this privately- owned media.

A few hours later, some journalists were released. Mr. KEMBA Didah Alain, Coordinator of the MCT and member of the organizing committee of the Citizen Forum 2020, will remain in detention with his two main collaborators.

Mr. Kemba Didah Alain was introduced by the Deputy Public Prosecutor as a member of the organizing committee of the Citizens’ Forum 2020, which is banned by the Government. Bessane Éloge is accused of being the printer of the banner and Saleh Mahamadou the one who contacted this printer.

Mr. Kemba Didah Alain, accompanied the president of the organizing committee, who is expected to make a statement following the Minister’s Order No. 6 prohibiting the holding of the Citizen Forum.

The humiliating and degrading images that made the tour of the social networks in a state of law, show these defenders sitting on the ground in this period of global pandemic of Covid-19.

Not only Mr. KEMBA Didah Alain, Coordinator of the MCT and member of the organizing committee of the Citizen Forum 2020, and his collaborators Mr. BESSANE Éloge and Saleh MAHAMADOU, are forbidden to visit their relatives his collaborators, are subjected to inhuman and degrading treatment in the office of the Central Commissioner.

On April 25, 2019, Mr. KEMBA Didah Alain, spokesman of the Movement “Lynia” member of the Citizen Movement Le Temps and 12 other members of the organization had been arrested during a peaceful march against the shortage of butane gas by the police and referred to the prosecutor’s office in the absence of the public prosecutor Youssouf Tom, in charge of the case. Defenders were prohibited from visiting.

All of the above,

This is why REDHAC :

Recommends that the instigators of this arbitrary arrest and those who subjected Mr. KEMBA Didah Alain, Mr. BESSANE Éloge and Mr. Saleh MAHAMADOU to acts of torture and inhuman and degrading treatment be held accountable in accordance with Article 4 of the Convention against Torture, which states: “Each State Party shall ensure that all acts of torture constitute offences under its criminal law. The same shall apply to attempts to commit torture or any act by any person who constitutes complicity or participation in torture.