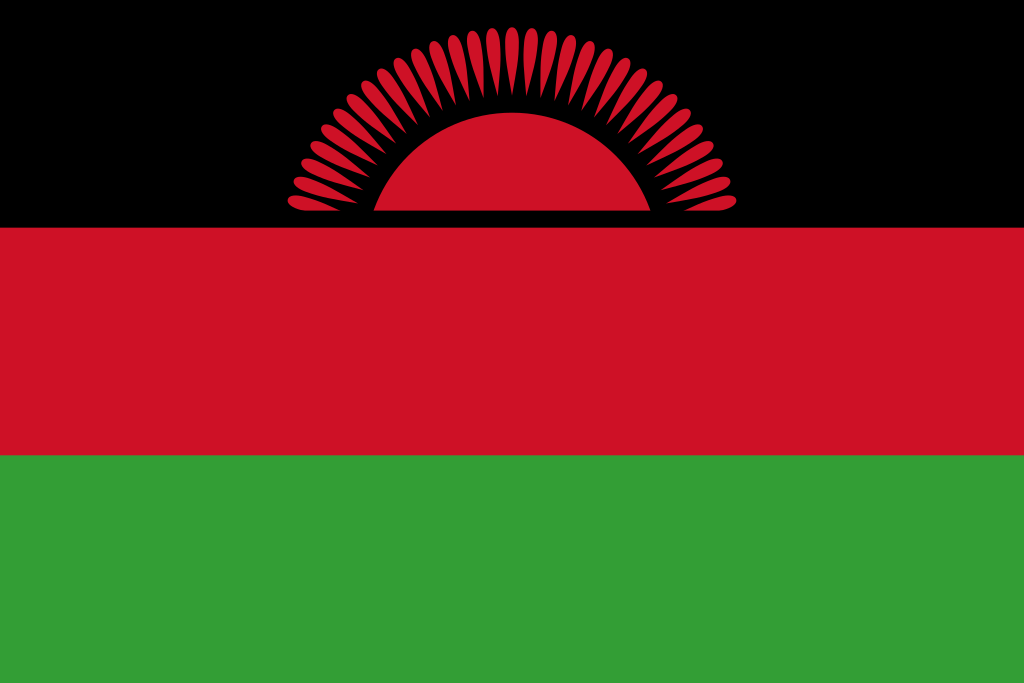 The Southern Africa Human Rights Defenders Network (SAHRDN) and the Pan-African Human Rights Defenders Network (AfricanDefenders) call on the Malawi authorities to immediately investigate the petrol bombing of Timothy Mtambo’s house in Lilongwe, Malawi, in the early hours of 15 August 2019, and to bring the perpetrators to justice. The SAHRDN and AfricanDefenders also further call on the authorities in Malawi to stop the attacks on both civic space and human rights defenders (HRDs).

Mtambo is an HRD and the Chairperson of the Malawi Human Rights Defenders Coalition (HRDC). On 15 August 2019, unidentified men raided Mtambo’s house and attacked the property with petrol bombs. The attackers threw three petrol bombs: two bombs targeted the house where Mtambo was sleeping, and one was thrown at the gate, allegedly to prevent Mtambo and his family from escaping the house on fire. Despite being outnumbered by the attackers, the security guards at Mtambo’s house managed to disrupt the attackers and scare them off. Both Mtambo’s house and car were set on fire by the explosion of the petrol bombs. Mtambo and his family, who were sleeping in the house at the time of the attack, survived the attack with no injuries.

“We are deeply troubled by this unwarranted attack on Timothy Mtambo. We are aware that the attack is linked to his work as an HRD.” said Arnold Tsunga, Chairperson of the SAHRDN. “We expect the authorities to take prompt action to investigate the assault on Timothy and his family and to make the results of such investigation public,” added Tsunga.

Following contested elections, civil society in Malawi, led by the HRDC and Mtambo, mobilised to demand accountable governance. The resulting protests have attracted large numbers of citizens, showing that a significant part of the population of Malawi associate themselves with calls for democratic standards and accountability.

“The struggle of Malawi civil society for accountable governance is a legitimate quest for civil and political rights, under international law obligations that are binding on Malawi” stated Mr Hassan Shire, the Chairperson of AfricanDefenders.

Malawi is a signatory to a number of international human rights instruments such as the International Covenant on Civil and Political Rights, and the African Charter on Human and Peoples Rights. Among others, these guarantee freedom of association, assembly and movement, as well as the right to formulate opinions and express them.  These rights are also codified in the Constitution of Malawi. It is therefore important for Malawi to take action to protect civic space and HRDs as part of its commitment under international law. The SAHRDN and AfricanDefenders will continue monitoring the action of Malawi in resolving this petrol bomb attack on Mtambo. 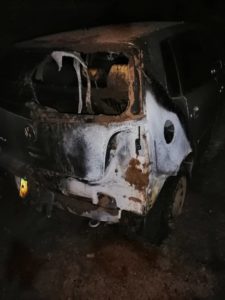 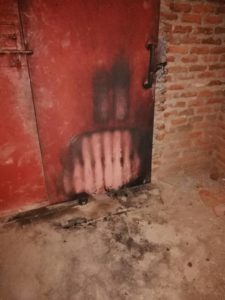