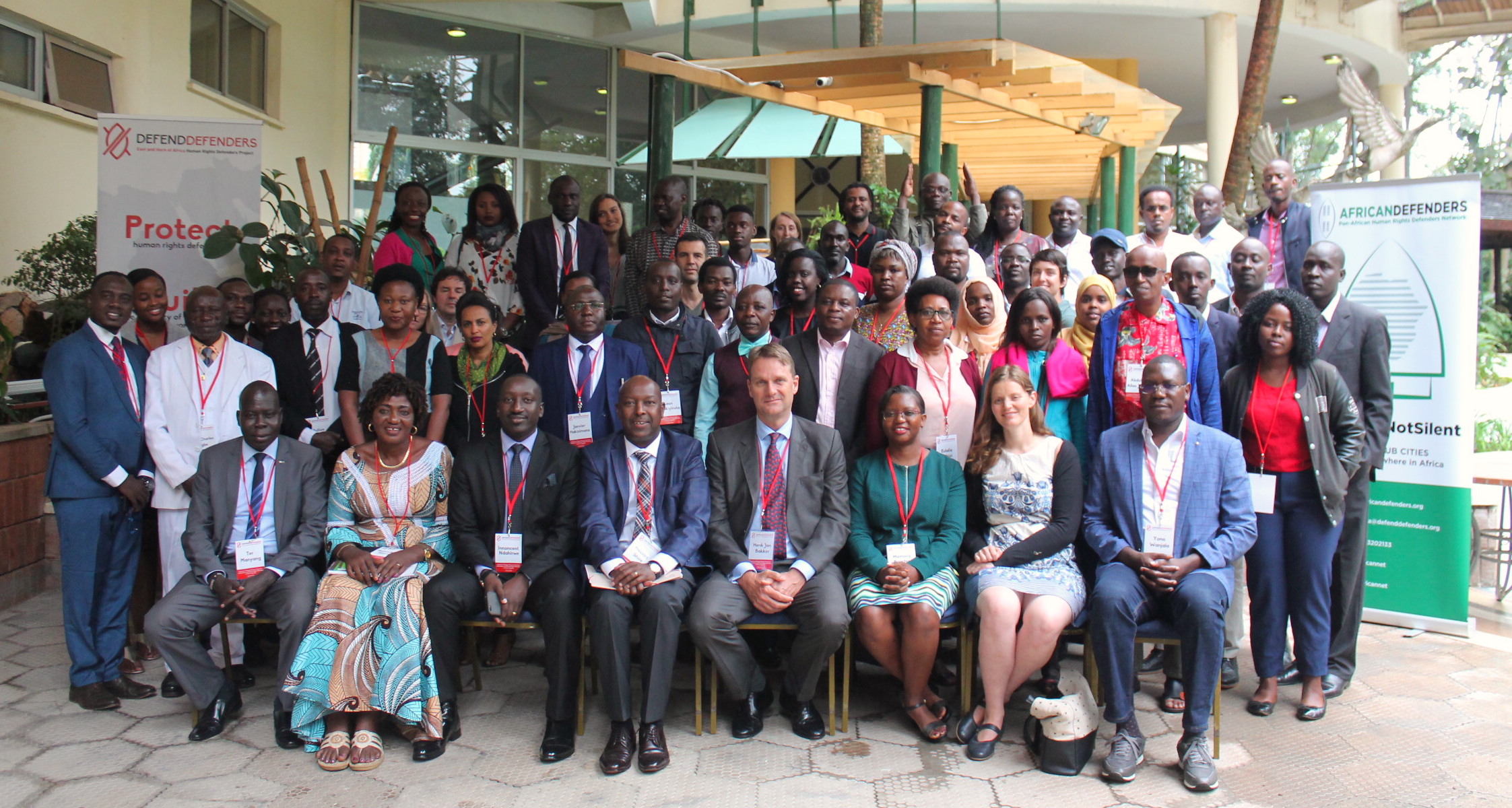 The Human Rights Defenders Working Group in Exile [HRD-EWG] is a  consortium representing Human Rights Defenders(HRDs) from eight countries and currently in exile in Uganda. Members  are mainly from South Sudan, Democratic Republic of Congo, Burundi, Somali( together with Somaliland), Eretria, , Sudan, Tanzania and Rwanda. Our area of focus include; advocacy, human rights awareness raising and peacebuilding in the region.  DefendDefenders (The East and Horn of Africa Human Rights Defenders Project) is a key technical partner of the Consortium.

Gathered, the members of the working group came up with recommendations to the United Nations High Commissioner for Refugees( UNHCR) and Office of the Prime Minister as outlined below:

On the Conventional Travel Document (CTD)

On Education,  Professional growth and Integration

On behalf of Human Rights Defenders in Exile Working Group