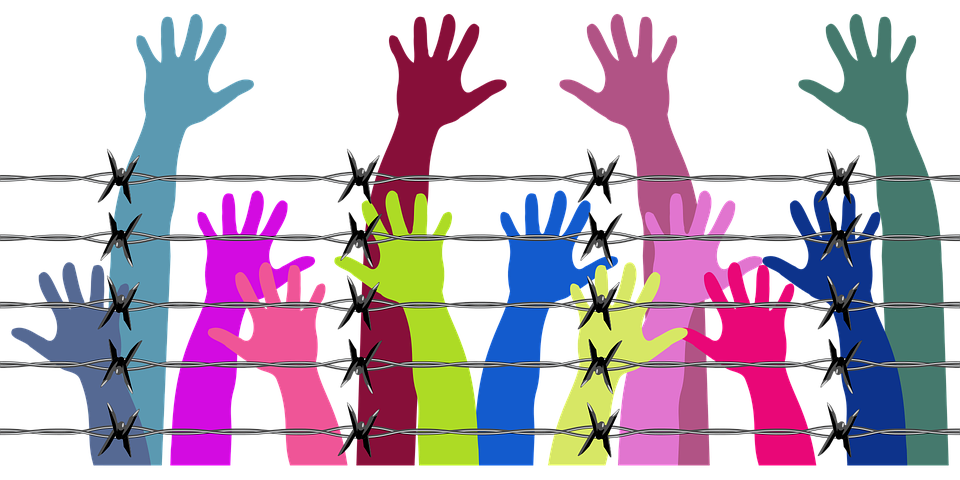 Mr. President of the African Commission on Human and Peoples’ Rights,
Honorable Commissioners, all strictly observed protocol.
The West African Network of Human Rights Defenders salutes the efforts made by the countries of the West African sub-region in the fight against the Covid-19 pandemic and fully appreciates the adoption by Niger last January of a bill to further criminalize torture.
Regarding the response to the COVID-19 pandemic, ROADDH believes that the States of the sub-region would have obtained better results by adopting a human rights-based approach inclusive of civil society.
Because this was not the case, the response to the pandemic has turned into a questioning of African and universal human rights instruments. The right to health, security, life, freedom of assembly and peaceful demonstration and its corollary freedom of expression as well as freedom of movement were severely tested, during the response to the COVID -19 pandemic, leading to attacks on the physical integrity of people, arrests and detentions and more than 20 deaths in just 15 days of curfew in the sub-region.
The “guns are not silent” in West Africa. The Network is aware of the terrorist attacks suffered by the sub-region.
However, counterterrorism cannot justify the genocide against the Fulani populations in Burkina Faso, and even less the extrajudicial execution and mutilation of the bodies of two Tuaregs by Nigerien soldiers in armored vehicles.
Likewise, the response to the legitimate demands of our peoples should not be the bayonet either, as Mali has just proven, prison, much less exile.
The threats and harassments to which Human Rights Defenders are subject during this period reinforce self-censorship For example, A human rights defender from Burkina Faso found a rifle bullet at the entrance from his home, even though at the same time the bodies of two of his colleagues murdered a year ago are still in the morgue and investigations are stalling.
Notwithstanding the appeal of the World Health Organization and the United Nations High Commissioner for Human Rights urging states to release prisoners, arrests and detentions of human rights defenders and politicians operated in the sub-region, as evidenced by the arrest and detention of Mamame KARAMI, Moustapha ADAM dit OBAMA, Moudi MOUSSA, Halidou MOUNKAILA, Maikoul ZODI and journalist and blogger Samira SABOU in Niger in full pandemic.
It is in this context, Mr. Chairman, Honorable Commissioners, that the Network humbly asks the Commission to press the following States for the release of human rights defenders:
– In Niger: Mamame KARAMI, Moustapha ADAM dit OBAMA, Moudi MOUSSA, Halidou MOUNKAILA, Maikoul ZODI and journalist and blogger Samira SABOU.
– In Nigeria: Aboubacar IDRISS AKA, Abubakar, Mubarak BALA and MOHAMMED YUSUF alias AGY in the State of Kano-, Gabriel OGBONNA -State of Abia-,
– In Benin: Nora OKOUMASSOU and the trade unionist Laurent METOGNON
– In Sierra Leone: Doctor Sylvia BLYDEN, Aisata PAOLO Conteh, Hussain MUCKSON.
– In Guinea, Saikou Yaya DIALLO, Fassou GOUMOU, Oumar SYLLA alias Fonikè Mangué, and all the people arrested for opposing the 3rd term of the President of the Republic
Finally, the Network would like to ask the Commission to ask Burkina Faso to take urgent measures to return the bodies of defenders murdered in 2019 in order to allow their loved ones to mourn.
Mister President,
Honorable Commissioners,
thank you for your attention

This Friday, as part of our #PWDsWellbeing campaign, we'll host a webinar on how to confront and reduce challenges faced by persons with disabilities in our communities. Click here to register: https://forms.office.com/pages/responsepage.aspx?id=S2Aqv0ZM-U-yOFXzBgBFMwc49QzOAsRMu3BmauhfnvhUOVpVNTNQNlFEU1JaWUZXRUlOVVZNMEdTRC4u

#FreedomOfAssociation is threatened in #Algeria because of the restrictive legal framework authorities implemented, facilitating legal action against #CivilSociety organisations. Organising meetings, activities and operating without the authorities’ control is #NotACrime