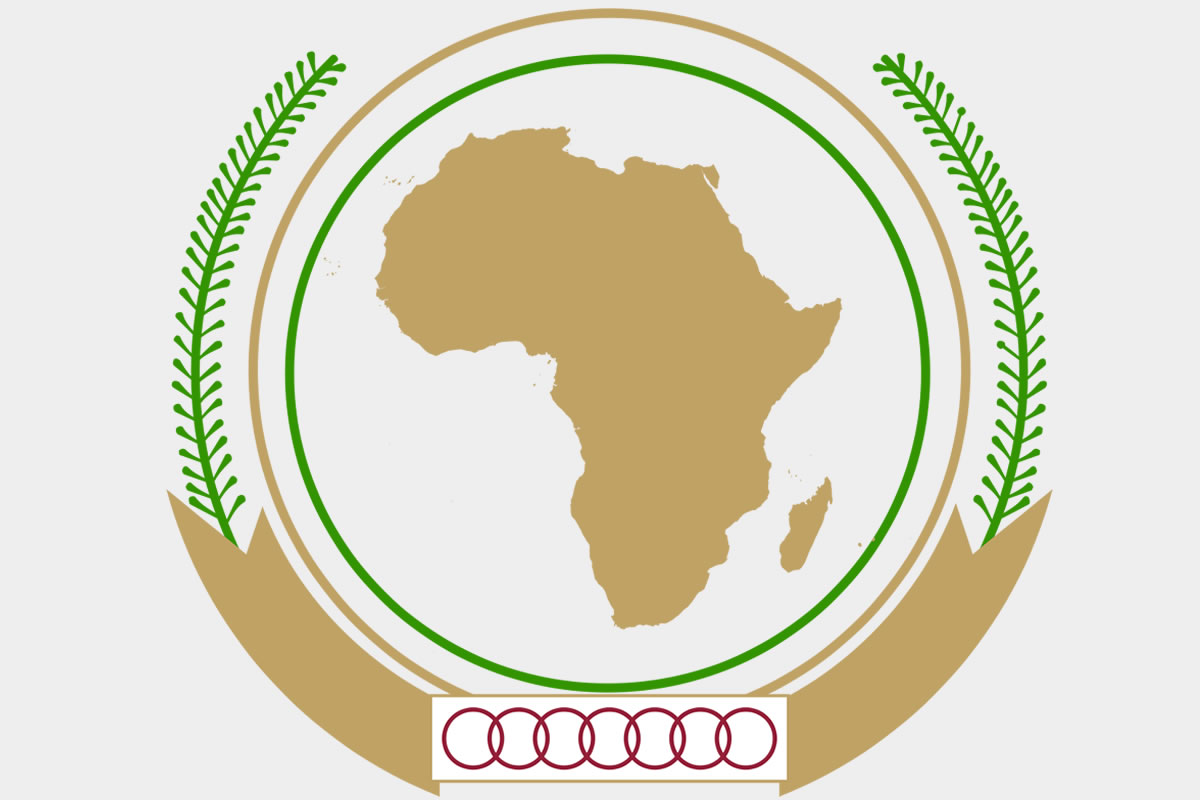 26 septembre, 2019
ACHPR64: Protest petition against the treatment accorded to CSOs during the NGO forum

Re: Protest Petition against the poor treatment accorded to civil society organisations during the 38th forum of the NGO forum preceding the 64th session of the ordinary session in Sharma El Sheikh Egypt.

On behalf of civil society organisations generally, and on the authority of  the NGO Forum ahead of the 64th ordinary session of the African Commission on  Human and Peoples Rights in Sharma El Sheikh Egypt specifically, we convey our greetings and goodwill to you and the honourable members of the African Commission on Human and Peoples Rights. As representatives of the various peoples of Africa, we, in the civil society, are  pleased with the transformation of the Commission from what was considered to be a toothless institution into a respected guardian of human rights in our continent. We are especially proud of the contribution that civil society has made to this transformation and the results that have been achieved when civil society is allowed to work in mutual cooperation with the Commission and States Parties to the African Charter. This was possible because of the acknowledgement that the space for civil society participation is an essential condition  for the realisation of an Africa that exists for its people and not just for governments.

It is against this background that we are now constrained to express and register our deep concern and frustration at events that over the last few weeks threaten to disrupt the cordial working relationship that has existed within the African human rights community. As stakeholders and equal partners in the African project, civil society made the decision to support the African Commission by participating massively at the 64th Session holding in Egypt in spite of our conviction that the human rights records of the Egyptian Government were indicative of an unwelcoming posture towards human rights and human rights defenders. Despite our fears and against the advice of some of our colleagues who anticipated either a backlash or thinly veiled obstruction from the government of Egypt, civil society activists from all over Africa took the bold step to participate, in the hope that the Session would open space for genuine conversations with a view to improving the human rights records of the Government of Egypt in accordance with its obligations to its people as a State Party to the African Charter.

Our hopes for conciliatory cooperation from the Government of Egypt have not entirely been met as evidenced by the treatment that civil society activists have received in the build up to the session and during the NGO Forum that preceded the Session. We invite the Chairperson to note for instance, that despite early applications for visas submitted by civil society actors as delegates to the NGO Forum and the 64th Session and in spite of full assurances received from representatives of the Government of Egypt, a good number of prospective delegates were not given visas. Activists from a number of countries including Ghana, Malawi, Mauritania, Tunisia and Uganda amongst others, were either denied visas or were only granted visas on or after their indicated travel dates. These actions deliberately or unwittingly obstruct the implementation of the African Charter and may even constitute a violation of Article 1 of the Charter which requires the Government of Egypt to do everything necessary to ensure implementation of the Charter.

We are particularly alarmed  by the fact that identification badges for the NGO participation at the 64th session are being issued by officials from the Arab republic of Egypt rather than the secretariat of the ACHPR. This derogation goes a long way to undermine the protection mandate of the commission and its independence. It also significantly risks jeopardising the participation of NGOs from Egypt. So far,we have painfully watched the significant difficulties faced by NGOs delegates from Sudan, South Sudan, and Tanzania in acquiring badges. The difficulties have escalated to the level of direct threats to human rights defenders resulting in physical assault of a woman human rights defender by the registration officials from the republic of Egypt.

Madam Chairperson, the NGO Forum that precedes the Session  has great utility because  it creates space for robust conversations on the overall state of human rights in Africa and the various human rights issues that have emerged in the inter-session period. Participants at the NGO Forum are entitled to enjoyment of the fundamental rights to assembly and association necessary for enjoyment of the freedom of expression and other  fundamental rights and freedoms without any interference from the authorities. It is therefore with strong dismay that we noted the strange trend where the conference centre and hotels within the vicinity of the Conference Centre in Sharm el Sheik denied civil society organisations and delegates to the NGO Forum meeting space. The denial of these facilities reinforce reports of the heavy handedness with which the Government of Egypt crushes dissent, discourages popular participation in the public space and punishes people who dare to claim basic human rights.

As a voluntary host of the 64th Session of the African Commission, we believe that the Government of Egypt does not only owe an international obligation to respect the African Commission and other Governments participating at the session, but it owes an equal and even higher duty to allow unobstructed participation by national and international civil society actors. The near absence of Egyptian NGOs and CSOs at these forums and the difficulties experienced by continental civil society actors is therefore completely unacceptable and deserves condemnation in the strongest terms. The clamp down of the media in Egypt and the various other means by which the civic space is reduced raises credible concerns on the motivation for hosting the Session in Egypt. We invite the African Commission to seriously consider and raise these concerns with the State of Egypt in the consideration of its Country Report during the session.

Kindly accept the assurances of our highest regards.