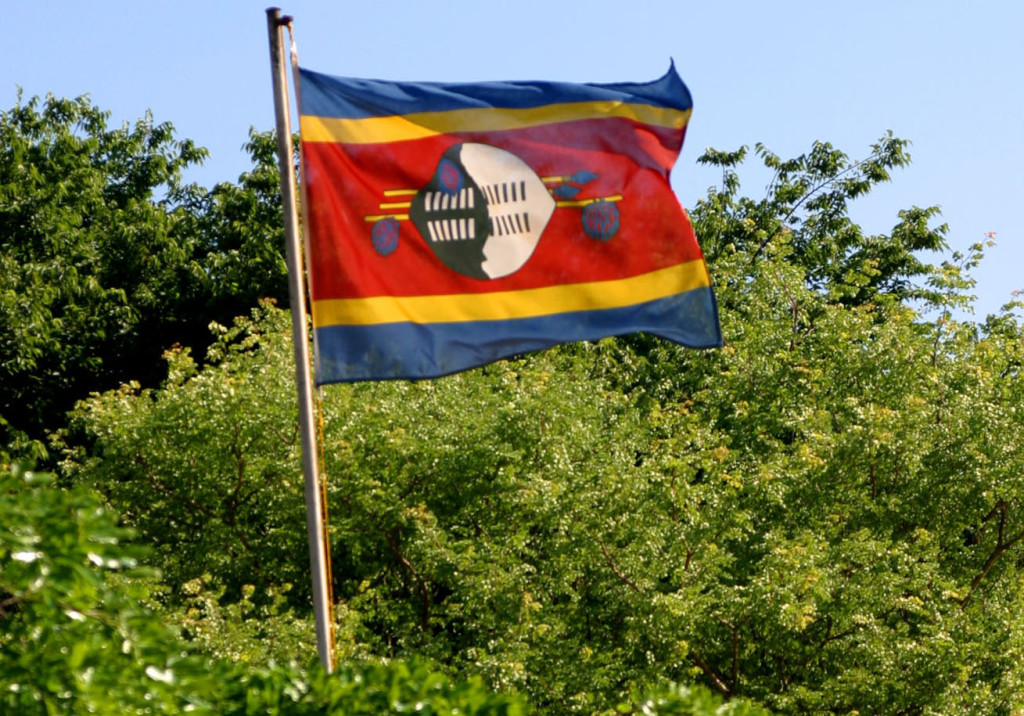 Posted at 07:32h in Southern Africa by Gentrix Barasa
Share

A wide range of stakeholders in Mbabane, Eswatini came together to discuss the challenges they face in combating sexual and gender-based violence (SGBV) in the country.

On 21 November, the ICJ hosted a symposium with representatives of the Attorney General, Ministry of Justice, police, Human Rights Commission and Law Society on cases involving economic, social, and cultural rights and SGBV. The event was followed by an integrated meeting involving State officials in the justice sector to discuss the implementation of the Sexual Offences and Domestic Violence (SODV) Act was discussed.

The Kingdom of Eswatini faces widespread instances of SGBV and it is hoped that new initiatives, such the enactment of the Sexual Offences and Domestic Violence (SODV) Act in 2018, will be effective in addressing the scourge of SGBV in the country.

Speakers emphasized the critical role of the judiciary and other justice sector actors in ensuring that Eswatini meets its legal obligations under international human rights law, including standards governing the African region,  to protect survivors of SGBV.

“The judiciary is a critical component in the intervention against SGBV. The judges have to know about human rights, appreciate what SGBV actually entails, understand what those violations mean, and the international standards and local roles where they exist. Judges also should be able to use jurisprudence from other jurisdictions to justify their decisions,” Commissioner Monageng said.

The participants of the symposium were subsequently joined by representatives from the Department of Public Prosecutions (DPP), the One Stop Care Centre for sexual violence survivors, and the Deputy Prime Minister’s Office, came together to discuss the implementation of the SODV Act. Recommendations included better collaboration with judicial actors, the training of law enforcement agencies on receiving report of sexual violence, better case management and the development of forensic laboratories were made.